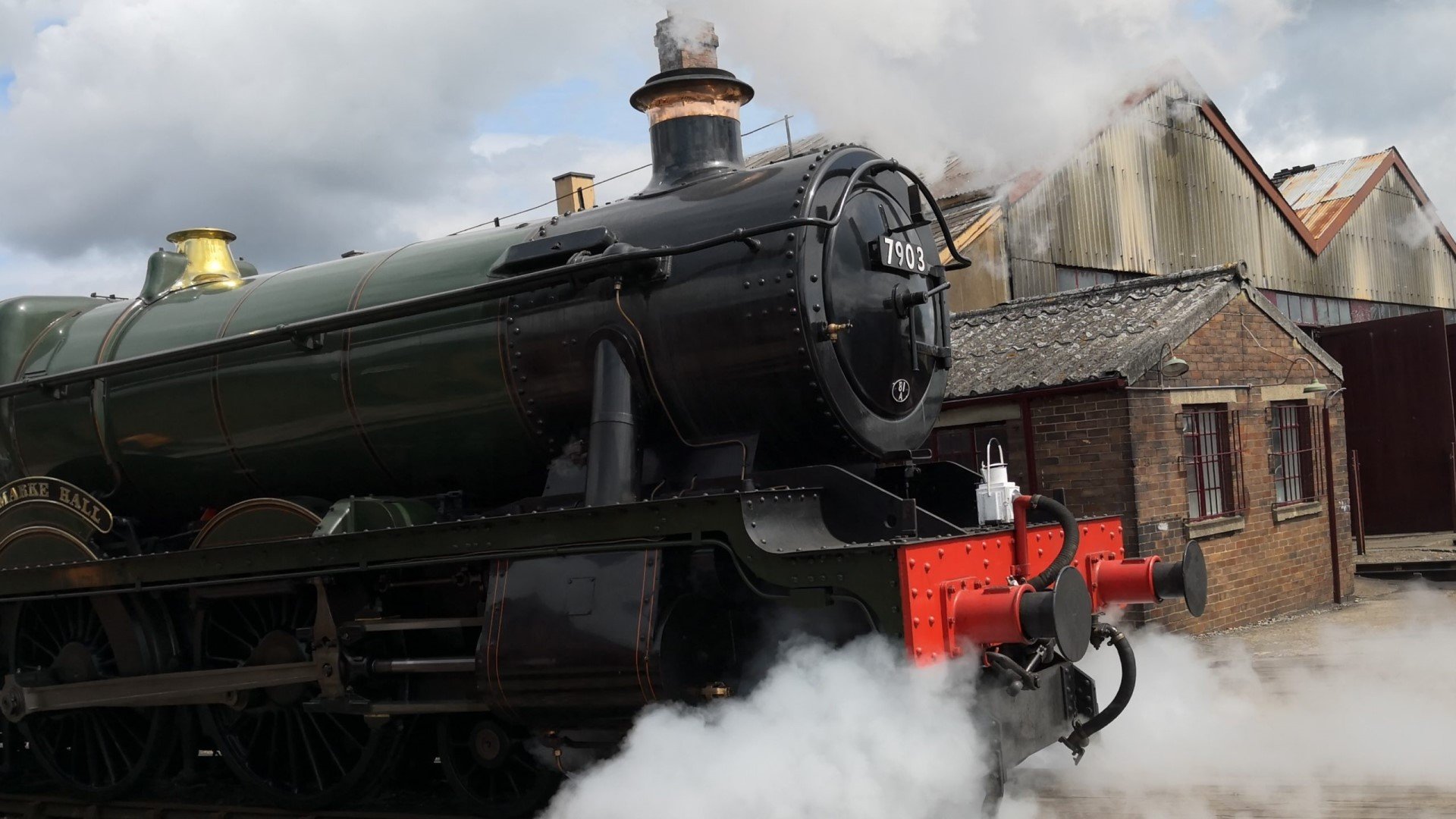 South Oxfordshire and Vale of White Horse District Councils will be entering a bid for Didcot to be the home of the new Great British Railways headquarters.

The government competition is asking for local authorities outside of London to enter for the opportunity to have the new Great British Railways headquarters built in their town or city.

The chance has been dubbed a “once in a generation” prospect that will transform the way in which the rail sector works, with its main aim to create a better railway for communities across the whole of the UK. The new organisation will serve as a single, accountable public body responsible for running Britain’s railways.

Since the erection of a covered station in 1844 as part of Isambard Kingdom Brunel’s Great Western Railway, Didcot has served as a vital junction for trade and tourists between Oxford, London and the west country. From a small village, the town has grown and prospered immeasurably over the past two hundred years, thanks to its important railway links.

Over the years, Didcot has attracted new homes and was awarded garden town status in 2015. Use of public transport and cycle paths form an important part of the councils’ plans to help residents and visitors to get around the town and into work.

Integrated public transport helps commuters travel out of the town to London within an hour and more locally into one of the three internationally significant business parks nearby in Culham, Harwell Campus and Milton Park, which champion science and innovation.

There are several potential sites that could accommodate the headquarters in and around the garden town including Didcot Gateway, a site which is set to be regenerated and is directly opposite Didcot Parkway and the town’s major transport hub.

Didcot is famous for its Railway Centre, where the Great Western Society preserve and restore Great Western Railway’s heritage. The centre hosts popular community events throughout the year and local residents can regularly hear when the society puts on one of their steam train days. The centre is also a sought-after location with Hollywood, with Sherlock Holmes and Anna Karenina being filmed there.

Councillor David Rouane, Leader of South Oxfordshire District Council, said, “It could be argued that the railway is the heart and soul of Didcot. We think the town is an ideal location for the new public body to be situated and the sustainable public transport links we have in our garden town plans will be reflected in our bid.

“It will show our commitment to build on our railway heritage as well as demonstrate our future plans to help regenerate the town and create more jobs for residents living in and around the garden town.”

Councillor Emily Smith, Leader of Vale of White Horse District Council, said, “Didcot would be an excellent choice for the new Great British Railways national headquarters and the town has much to offer with its links to Brunel and the country’s railway history.

“Looking to the future, the location is in the heart of the Science Vale, which shows how we can support organisations of any size from small start-ups to world-renowned space and life science organisations and world-leading engineering companies in our districts.”

A wide range of partners are supporting the district councils to submit an Expression of Interest as the first step of the selection process, including David Johnston MP, OxLEP and other business and community partners.

If Didcot is shortlisted for the headquarters to be built in the town, residents will get the chance to vote during a consultation in May and the winner will be announced this summer. 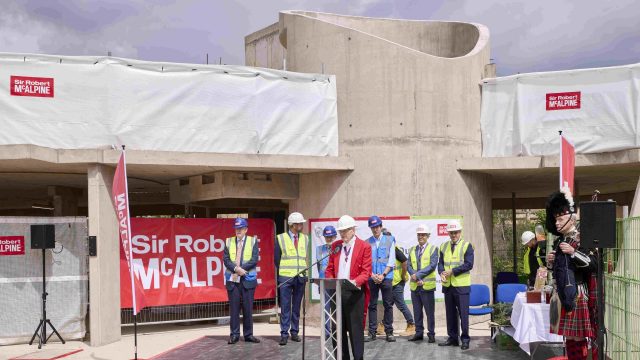 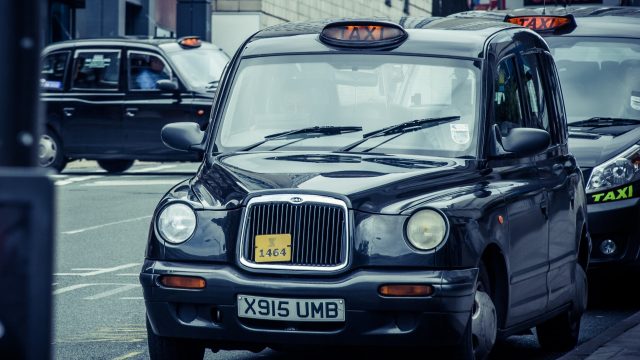 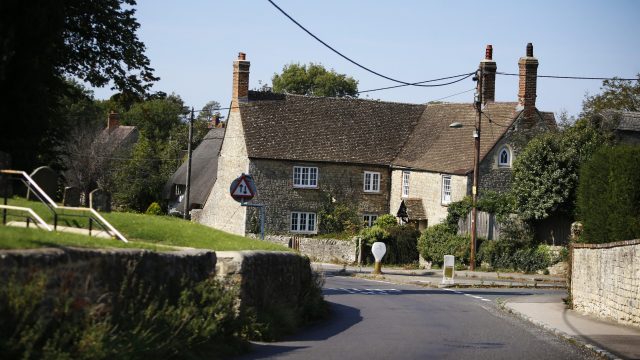