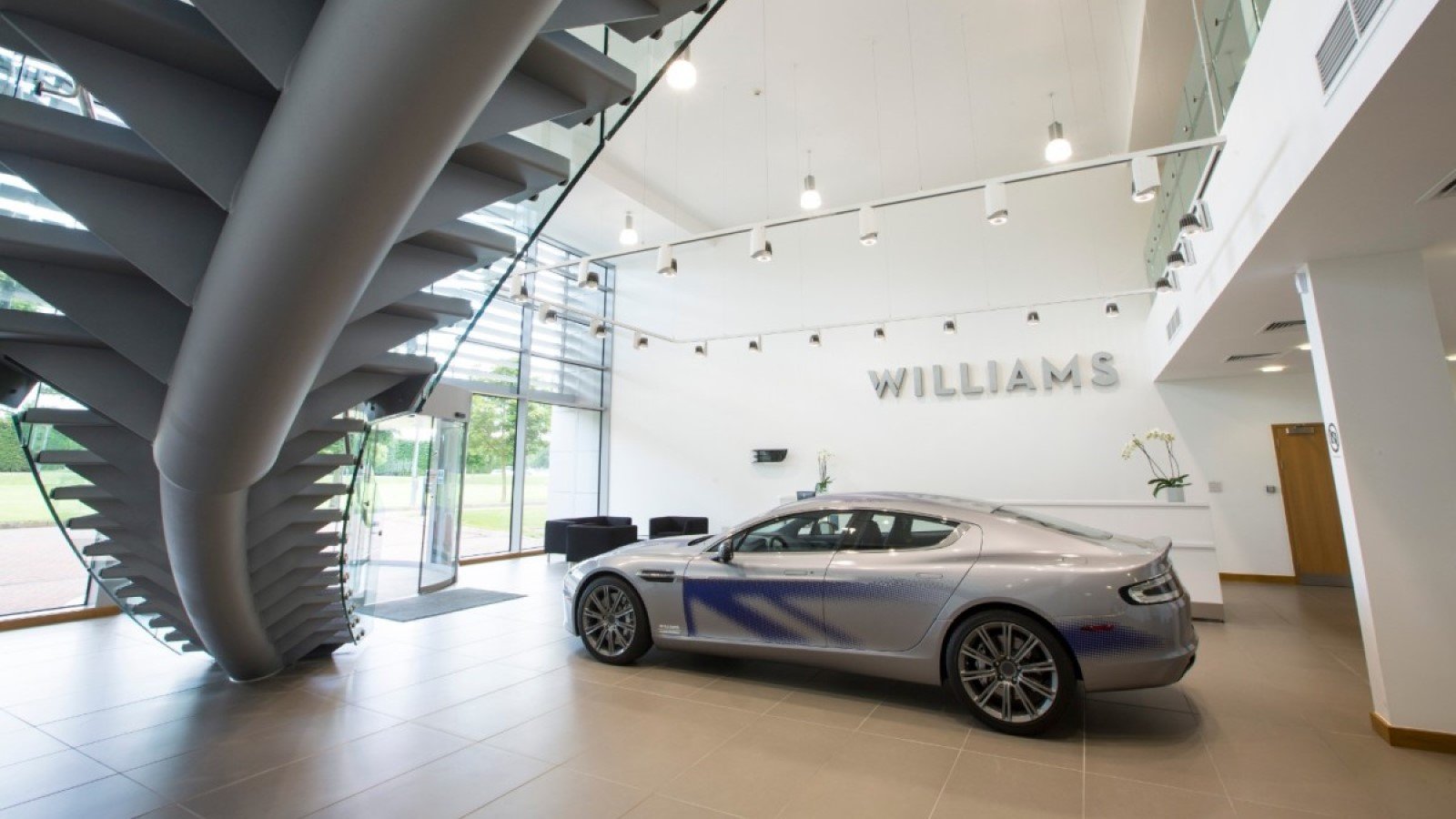 Williams Advanced Engineering (WAE), based in Wantage, Oxfordshire, has announced that its technology investment partnership with Foresight Group has hit a milestone of £50 million raised, helping a total of 20 UK-based SMEs and start-ups take their innovative products to market.

Launched in 2016, the Foresight Williams Technology EIS fund has had one aim: to help grow small and medium-sized UK technology and engineering businesses, giving them access to expert technical expertise and investment.

The inspiration for the fund followed a partnership between WAE and Aerofoil Energy which rolled out an energy-saving refrigeration system across most of the UK supermarkets, preventing cold air from spilling into the aisle and delivering significant energy savings and reducing CO2 emissions.

Harnessing WAE’s technology development and commercialisation experience, including specialist skills across electrification, lightweight materials, aerodynamics and thermodynamics as well as low-volume production, with Foresight’s 36-year track record of fund raising and investing, the fund invests in UK businesses with high-growth potential and defensible technologies beyond the Proof of Concept stage. As well as technical support, WAE brings commercial and promotional support.

The 20th and very latest company to benefit from Foresight Williams Technology EIS Fund investment is Audioscenic, which uses small arrays of speakers and advanced head tracking technologies to create immersive 3D Sound systems, meaning that headphones or speakers located all around a room are no longer required; tapping into the growing $3.8 bn audio market. The fund has invested £1m as part of a £1.6m round.

The Foresight Williams Technology EIS Fund has also invested £1.5million into a Cambridge University spin out, Flusso, who have developed the world’s smallest flow sensor, with WAE sharing market research into automotive applications and making introductions to potential customers.

Some £2.95m has been invested in Inovo, a collaborative robotics company whose USPs are its ease of installation and a modular robotic arm which can be adapted depending on the application – ideal for low volume or batch manufacturing. WAE has been supporting Inovo since 2018 with customer introductions, programme management reviews and are currently installing a Cobot into WAE’s battery build facility.

Illustrating the diverse nature of the fund, the ninth investment of £1.5million was in Open Bionics, which is building and developing the next generation of bionic limbs using 3D printing and simplified mechanical systems opening up attractive new markets for whom bionic functionality was until now too expensive. The Company’s first commercial product, its Hero Arm, has combined competitive pricing with commercial licences from Disney, Marvel and Pixar, positioning the Hero Arm with children as young as eight and adolescents, changing their perceived disability into superhero status.

Following the success of the EIS fund, a new VCT share class has also been launched which can invest funds alongside the EIS fund.

He added “The opportunity to collaborate with start-ups who demonstrated transformational technology and could benefit from WAE’s expertise to develop, commercialise and scale, has allowed us to address the challenge facing most new start-ups – funding. Foresight Group have allowed us to solve that issue and have been the perfect partner from the start.”

“Since being introduced to Williams Advanced Engineering in 2015 and making the decision to launch an innovative and collaborative fund structure with them, I’ve been delighted by the significant progress that the Foresight Williams Technology EIS and VCT funds have made. I founded Foresight in 1984 to make investments into UK SME’s and over the last 36 years Foresight has supported hundreds of companies.

“It wasn’t until the launch of the Foresight Williams Strategy that we invested in collaboration with a design and engineering partner but having just completed our twentieth investment with WAE we have evidenced that such an approach brings real positives to the investment and portfolio management process” said Bernard Fairman, Group Chairman, Foresight Group.

Matthew Burke Head of Technology Ventures, WAE added: “When looking for businesses to invest in the ones that stand out are those with exceptional teams and defensible technology that addresses high value market needs. It is hugely satisfying to be able to combine WAE’s technical expertise with Foresight’s track record in investment and help so many early stage UK companies make the leap over the ‘valley of death’ to market.”