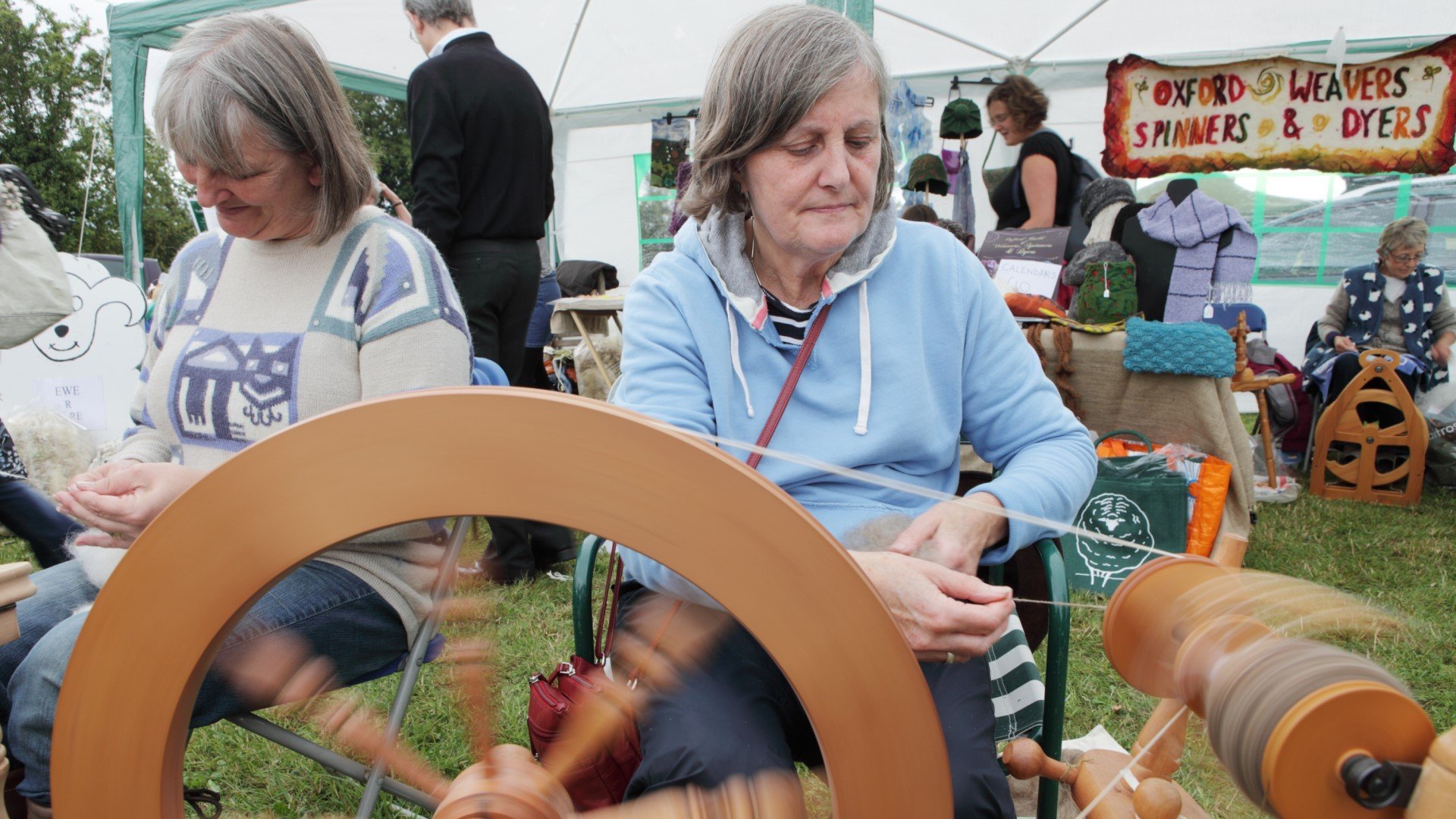 The Wychwood Forest Fair will return to Foxburrow Wood in Witney on Sunday 31 July 2022. 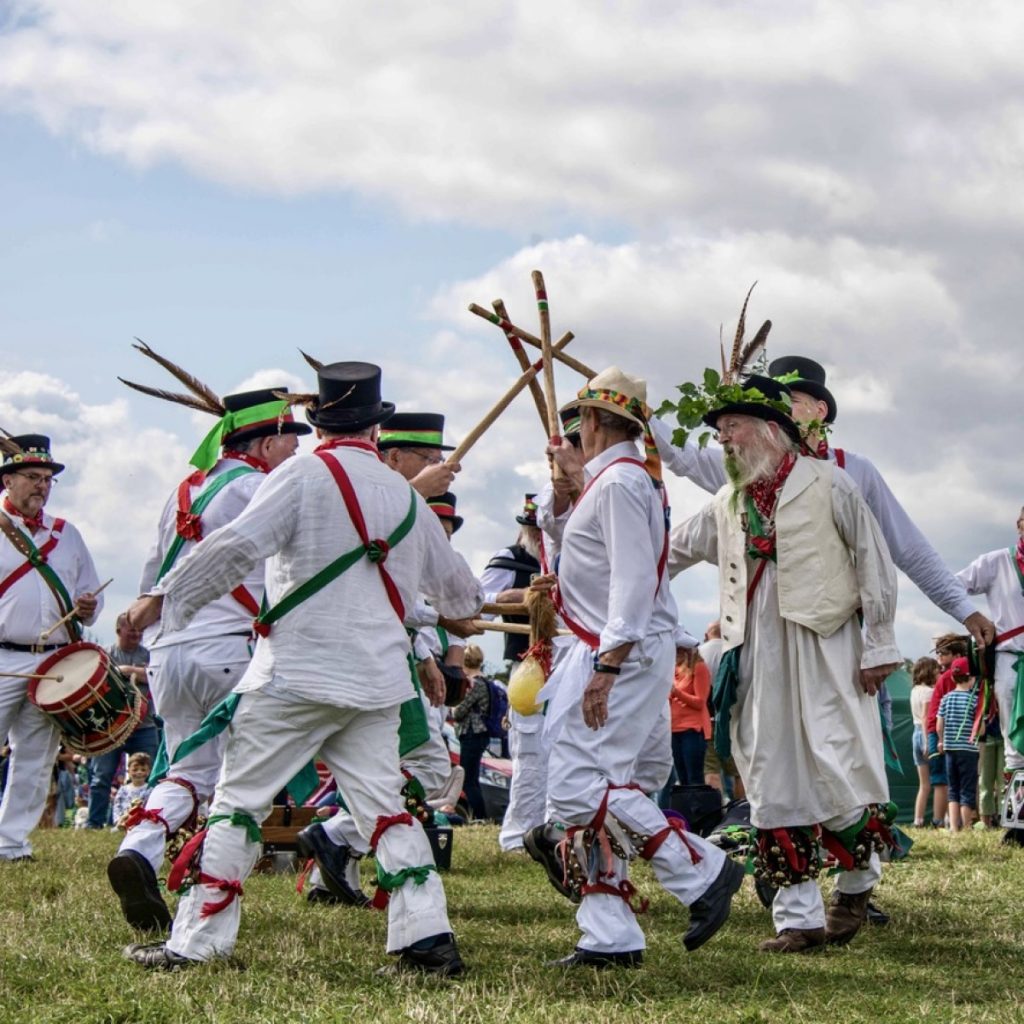 “The fair was first held there over ten years ago when Foxburrow was just a series of barren agricultural fields. It was the first land that we ever bought, rather fittingly with the funds we had raised from Forest Fairs past.

“In just a decade, it has been transformed beyond recognition by a ‘kick-started’ rewilding approach, with nature returning to once inhospitable land.

“Last year, we brought the fair home to Foxburrow Wood so that visitors could see for themselves the work that they are supporting by coming along for a good time.”

Founded in 1796 by three Methodists living in Finstock, the Wychwood Forest Fair has a long history.

Intended as a calmer counterpart to the annual Witney Feast, the fair quickly grew in reputation and scale and became quite a raucous event. During the 1830s, it was frequently cancelled due to a spate of rowdy incidents.

At the time, the Wychwood Forest Ranger declared that the fair attracted “vast numbers of idle and disorderly characters.” Eventually, it was banned in 1853, when the Parliamentary Act of Disafforestation placed the historic Wychwood Forest under private ownership. 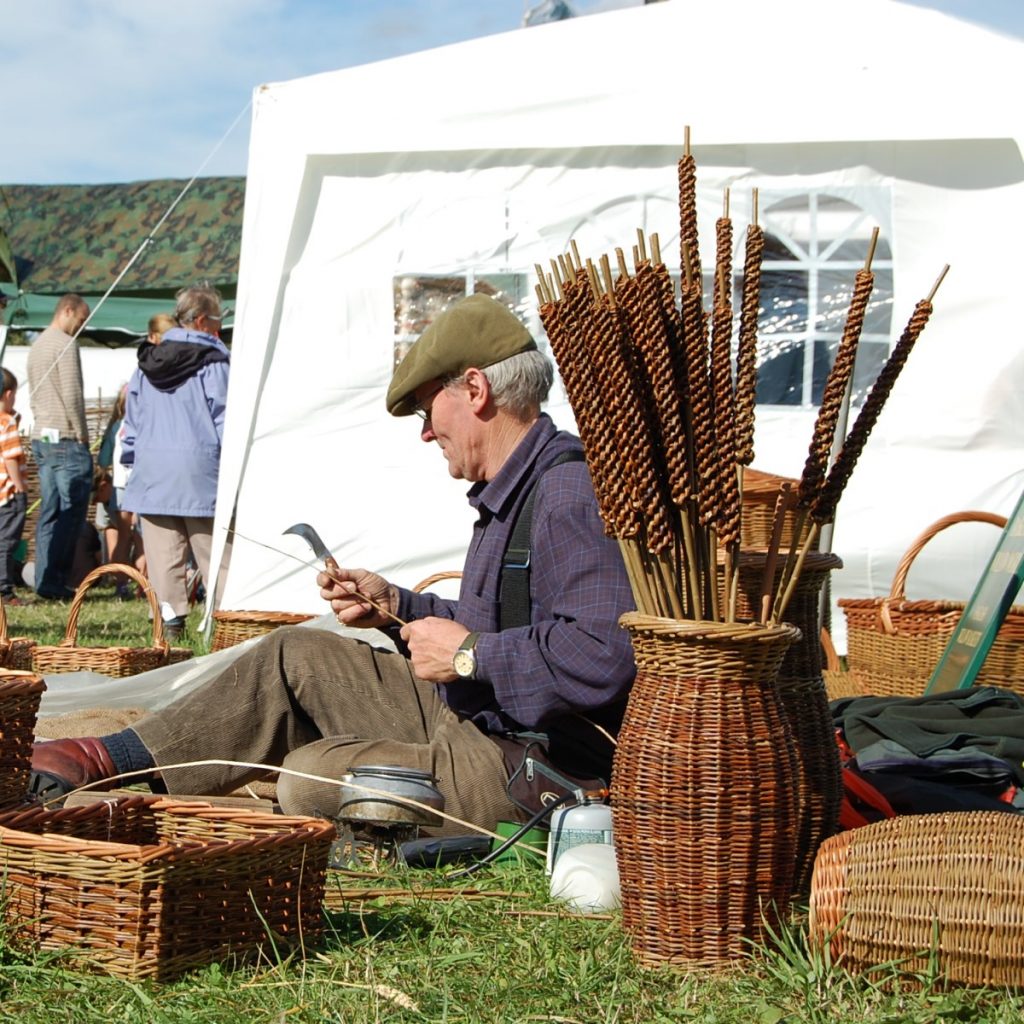 The modern fair is a peaceful, family-friendly event that looks back to its 18th-century origins.

Attended by around 2500 people, the fair has become a popular event in the local calendar. “As always, the Forest Fair will be a celebration of community, countryside and conservation in West Oxfordshire and beyond,” adds Neil Clennell. 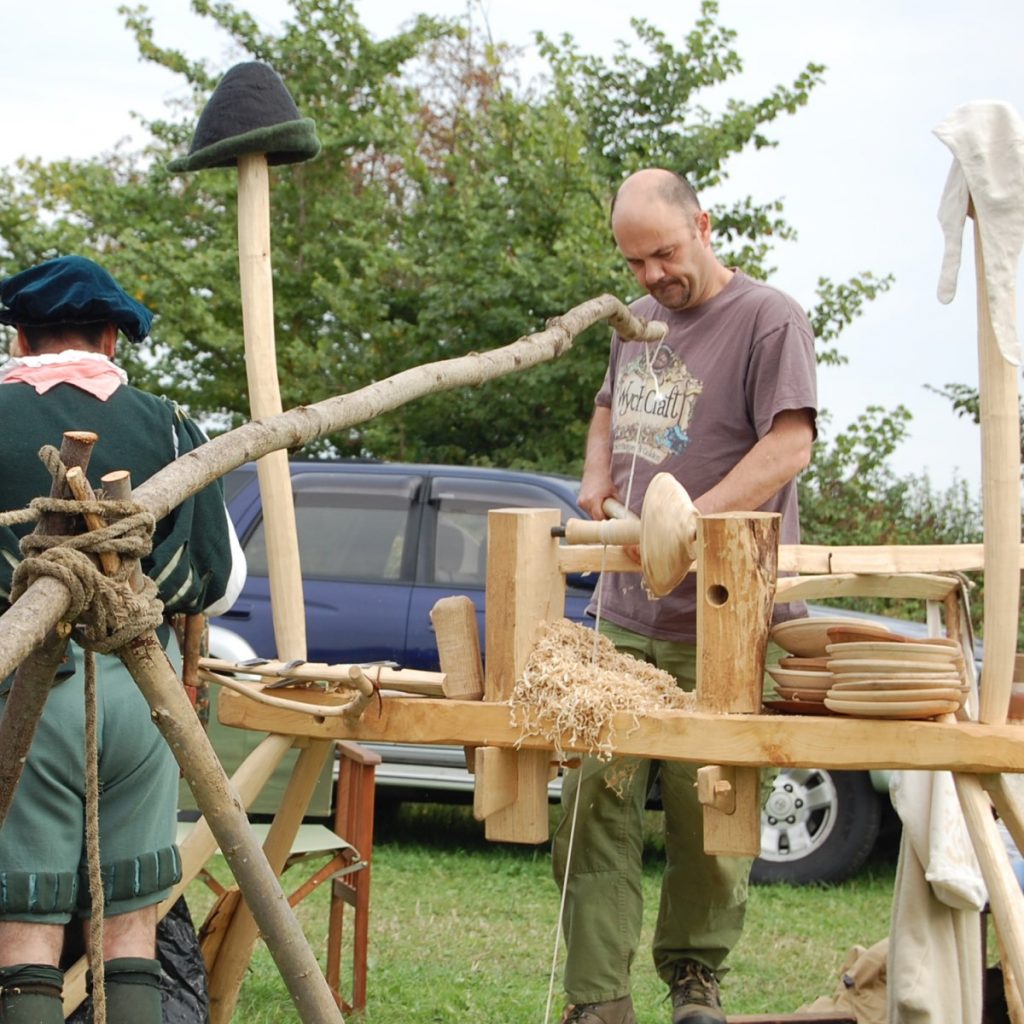 “As well as our own expert volunteer groups on hand to showcase their skills in hedge laying and dry stone walling, and knowledge of the specialist Wychwood fauna and flora, there will be many other conservation and social interest groups to talk to and learn from.

“Over the years, the fair has established itself as a real festival of nature, environment and community collaboration in Oxfordshire – complete with axe throwing, excellent beer and great food!”