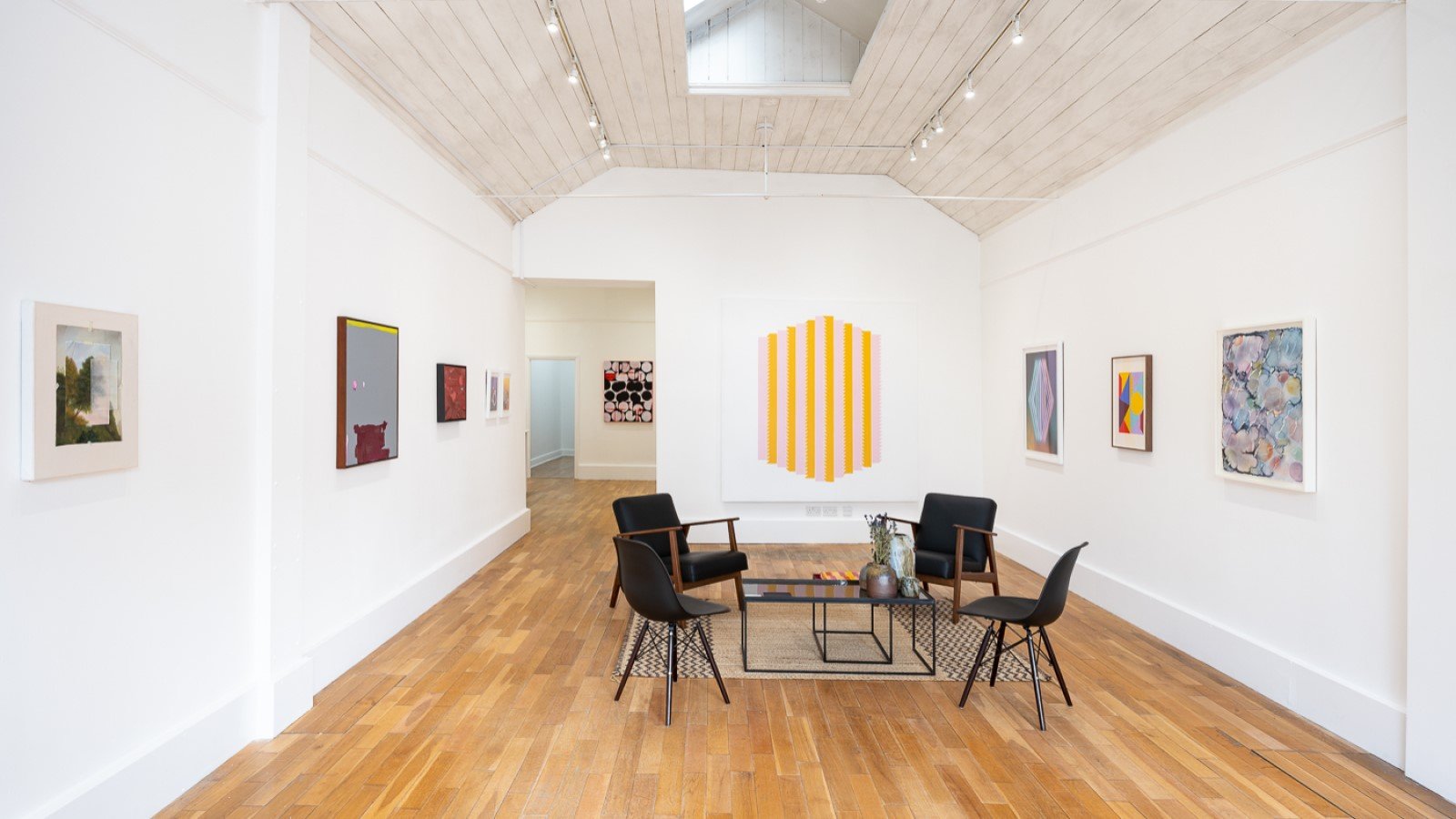 Meakin + Parsons Gallery will open in February 2022 with a group exhibition titled ‘Here We Go’.

Meakin + Parsons has announced the opening of their new gallery at 16 North Parade in Oxford during February 2022.

Expanding on their space in West Oxfordshire, established in 2018 to exhibit Modern and Contemporary Art, Meakin + Parsons Gallery will open in February 2022 with a group exhibition, curated in collaboration with Hannah Payne and titled ‘Here We Go’.

The exhibition will run from 11 February to 11 March and will feature 15 contemporary artists with a selection of paintings, works on paper, prints, ceramics and sculpture.

This will be followed by a series of solo exhibitions, the first being a Bridget Riley print show in March 2022.

In addition to the exhibition space, the new gallery will include an artist’s studio dedicated to a series of artist residencies. The first artist in the studio is Oxford-based Emily Wolfe, which will follow with a solo show of new works.

Meakin + Parsons was founded by Lucy Meakin and Ben Parsons, who, between them, have more than 30 years of experience in the art world.

Lucy was a specialist in Impressionist & Modern Art at Sotheby’s London and also worked in sales at several blue-chip galleries, including Timothy Taylor Gallery (London), and Michael Reid (Sydney), before setting up a private art advisory business 12 years ago.

Ben was Director of Karsten Schubert Gallery for a decade, where he worked with high-profile contemporary artists, including Bridget Riley and Alison Wilding. He moved to Los Angeles in 2013 to become Sales Director of Kayne Griffin Corcoran Gallery, returning to the UK in 2015 to work as a private dealer and consultant and co-founded Meakin + Parsons in 2018. He has also been the VIP Director of the London Art Fair for the past 4 years.

Under Lucy’s leadership, the business will also continue its advisory service, helping private clients build and manage their collections, while Ben Parsons will focus on the modern and contemporary programme alongside the gallery’s strong secondary market activity.

This exciting next stage for Meakin + Parsons also sees the addition of a new partner to the gallery: Hannah Payne of The Art Five, who will be presenting emerging contemporary artists as part of the Meakin + Parsons gallery programme of exhibitions.