Common People Oxford will unfortunately not be taking place in 2019. The festival which usually takes place on the second May Bank Holiday in the stunning surrounds of Oxford’s South Park has been scrapped after the company behind it went into administration last year. Common People Oxford had been touted as one of the UK’s best and most eclectic urban music festivals with a lineup that has included the likes of Craig David, Primal Scream, Clean Bandit, Duran Duran, The Jacksons, Pete Tong, and Sean Paul. Oxford City Council says it is committed to bringing another annual festival that celebrates Oxford’s culture and diverse communities to South Park as soon as possible. 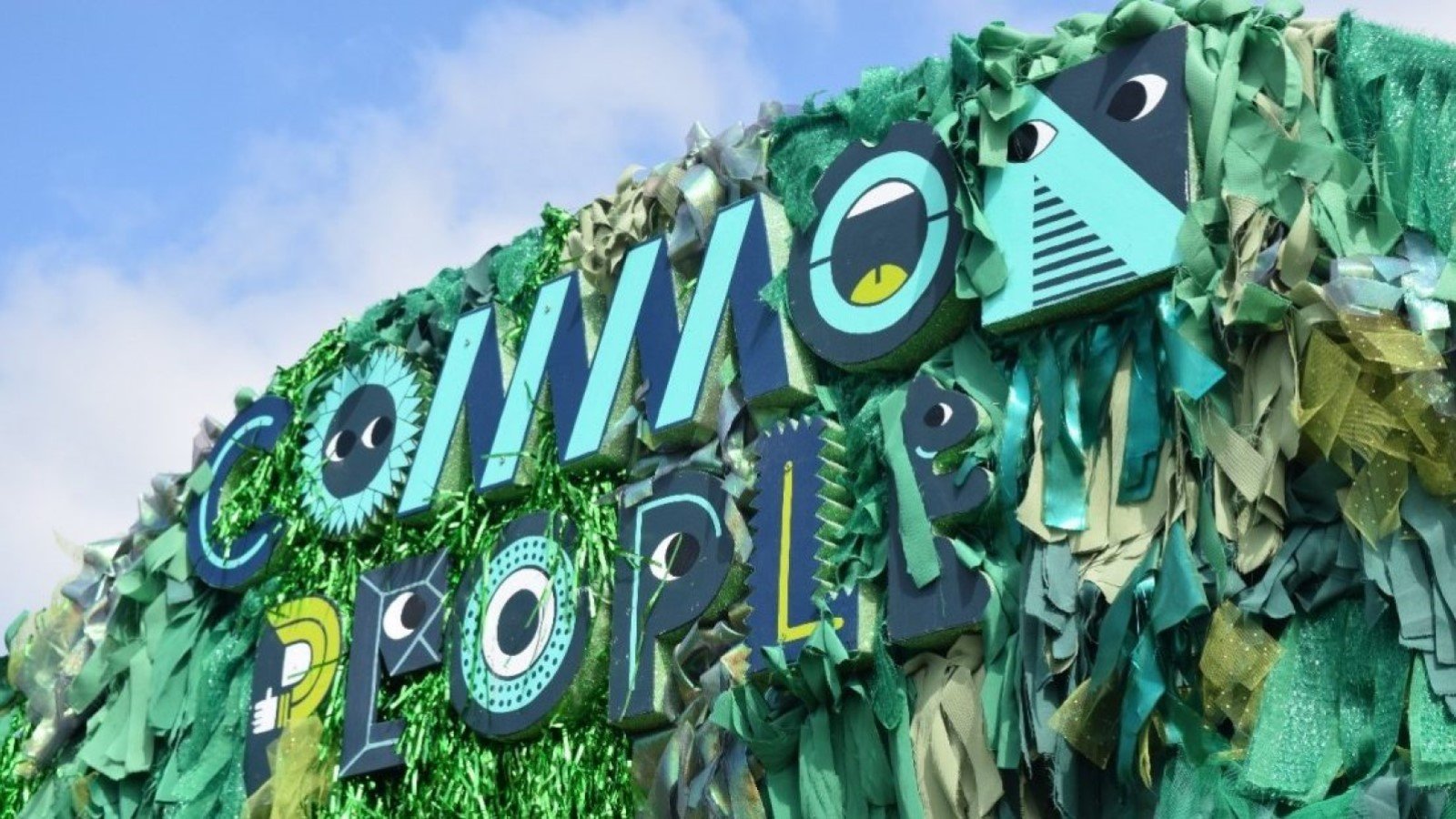