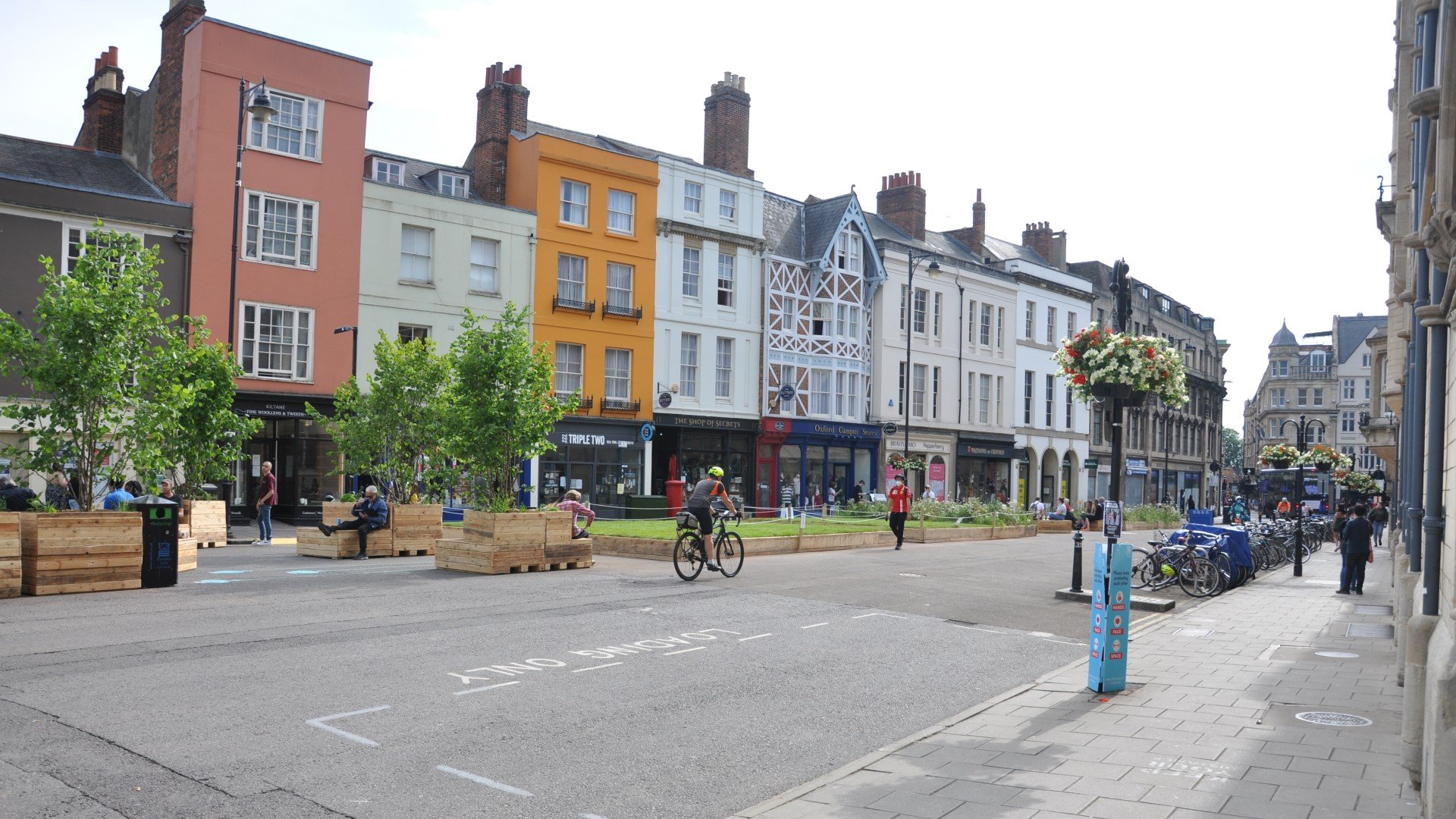 Broad Meadow consultation results are in, and residents have expressed overwhelming support for the initiative introduced by the City Council over the summer.

Oxford’s residents have expressed overwhelming support for Broad Meadow, introduced by Oxford City Council over the summer, according to the Broad Meadow consultation results.

87% of respondents to the council’s consultation on the future said its impact on the city has been positive. Additionally, 80% of respondents say they back permanent pedestrianisation of the whole of Broad Street.

Broad Meadow was a temporary pedestrian-friendly outdoor space in the western end of Broad Street. It contained wildflowers, trees and small lawns to support the city to welcome back significant numbers of shoppers, visitors and workers and reboot the city centre economy.

Broad Meadow was open from 01 July 2021 to 11 October 2021 for residents and visitors to meet friends and family throughout the summer. Over 100,000 people used the facility during this time.

Delivery of the scheme was made possible through partnership working by a range of stakeholders, including bus service providers, the city council’s wholly-owned social enterprise Oxford Direct Services (ODS), the colleges and businesses located in the area, the emergency services and Oxfordshire County Council.

On Tuesday 02 November, Broad Meadow won a plaque at the Oxford Preservation Trust Awards, with the project being commended for “bringing liveliness and hope for the future of Broad Street for our summer enjoyment”.

The public consultation, and all other information and feedback gathered over the past few months, has given people the chance to comment on the scheme and shape plans with the ambition of creating an outdoor public space on the whole of Broad Street permanently.

The county council is working on design feasibility options for the future of Broad Street with the support of the city council. In the coming months, both will work in partnership with bus companies, businesses based in Broad Street and other city centre stakeholders to determine the best course of action for the future of the street.

In addition, 100% (all five) of the Broad Street businesses which responded to the consultation, Café Crème, Italiamo, Blackwell’s Bookshop, Crepes O Mania and The Buttery Hotel, were in favour of Broad Meadow and the return of a pedestrian-friendly scheme.

ODS (Oxford Direct Services) carried out the work to install and dismantle Broad Meadow. LDA Design was the lead consultant.

“The results are in, and Broad Meadow is a clear success, with 87% of respondents saying the overall impact has been positive. It’s also clear that Oxfordshire County Council should pedestrianise the whole of Broad Street permanently, based on the consultation responses.

“Broad Street is crying out to be pedestrianised, and it has been an ambition of so many for so long. Now is the time to create a beautiful car-free space in the heart of the, and to start doing this from 2022.

“We look forward to working with the county and key stakeholders again to ensure any scheme is inclusive and retains access for essential users, as well as benefiting the general public.”
—Councillor Tom Hayes, Deputy Leader and Cabinet Member for Green Transport and Zero Carbon at Oxford City Council

“I’d like to thank the city for their wonderful initiative. We are delighted that Broad Meadow has received such overwhelming support from residents, visitors and businesses. It provided a safe and accessible space to meet friends and family and take in the beautiful views from Broad Street.

“It is very clear now that the city, county, businesses and residents are all aligned. People have seen the possibilities, and they want to make the most of this magnificent space. We will be bringing in changes as soon as possible, changes that embrace and enhance the great work that has been done with this initial pilot.”
—Councillor Tim Bearder, Cabinet Member for Highway Management at Oxfordshire County Council

“Blackwell’s welcomed the introduction of the pedestrianised area at the west end of Broad Street over this summer. Broad Meadow created a significantly improved atmosphere in the public realm on this side of town and undoubtedly made Broad Street a place that people wanted to spend more time. It was good to see the care, speed and dynamism that the council brought to delivering the project.

“Giving space over to people, rather than highway, is a much better use of this historic and beautiful area of our city. Broad Meadow has shown the city what is possible and how a future improvement to the sense of place in the city might be delivered.”
—Charlie Bush, Publicity, Marketing & Events Manager at Blackwell’s Bookshop, Broad Street

“We are very happy to see how Broad Meadow turned out. During the project, the number of people coming to Broad Street and staying was a big change – you could definitely see a noticeable difference. Broad Meadow had a clear impact on our business. This new public area was particularly important when we had no students or tourists and really helped our business.”
—Hakim, owner of Café Crème, Broad Street 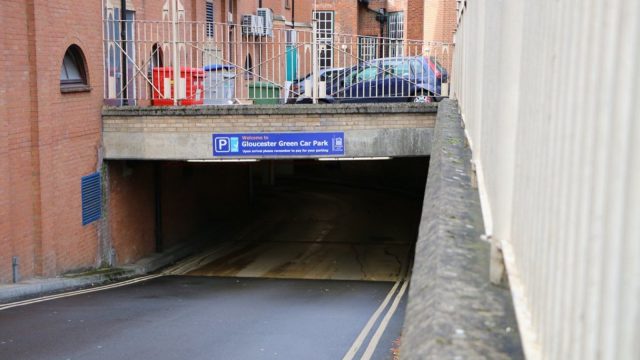 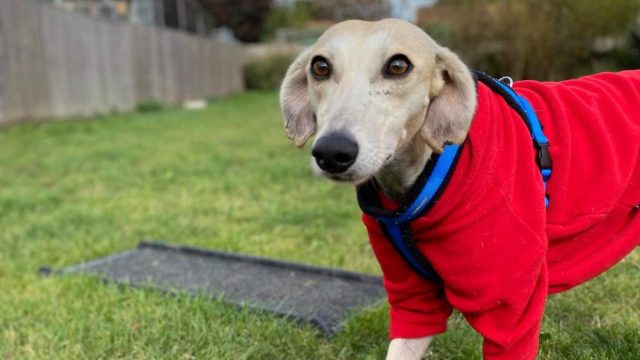 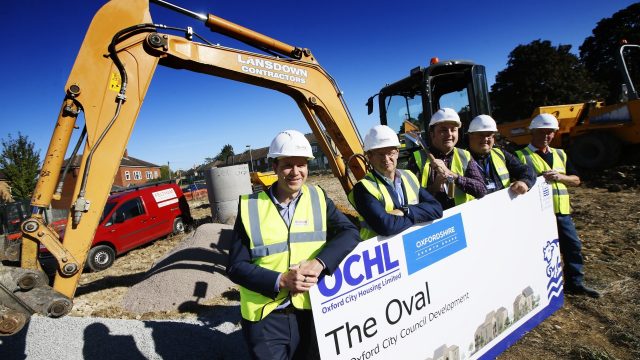 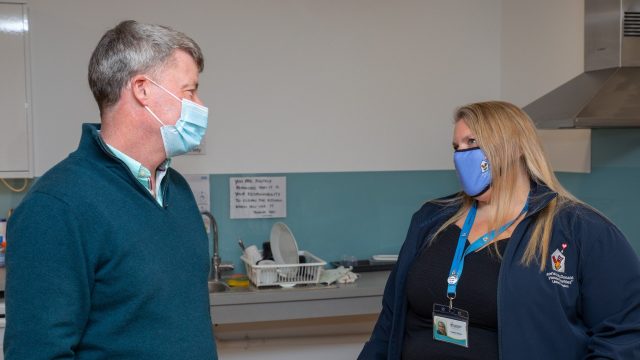 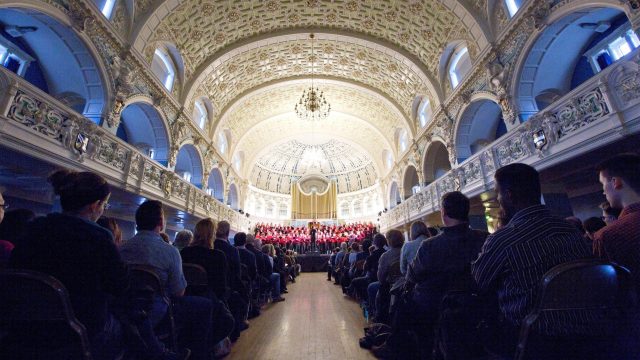 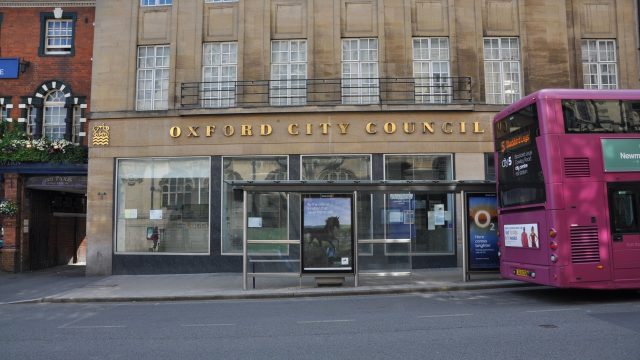