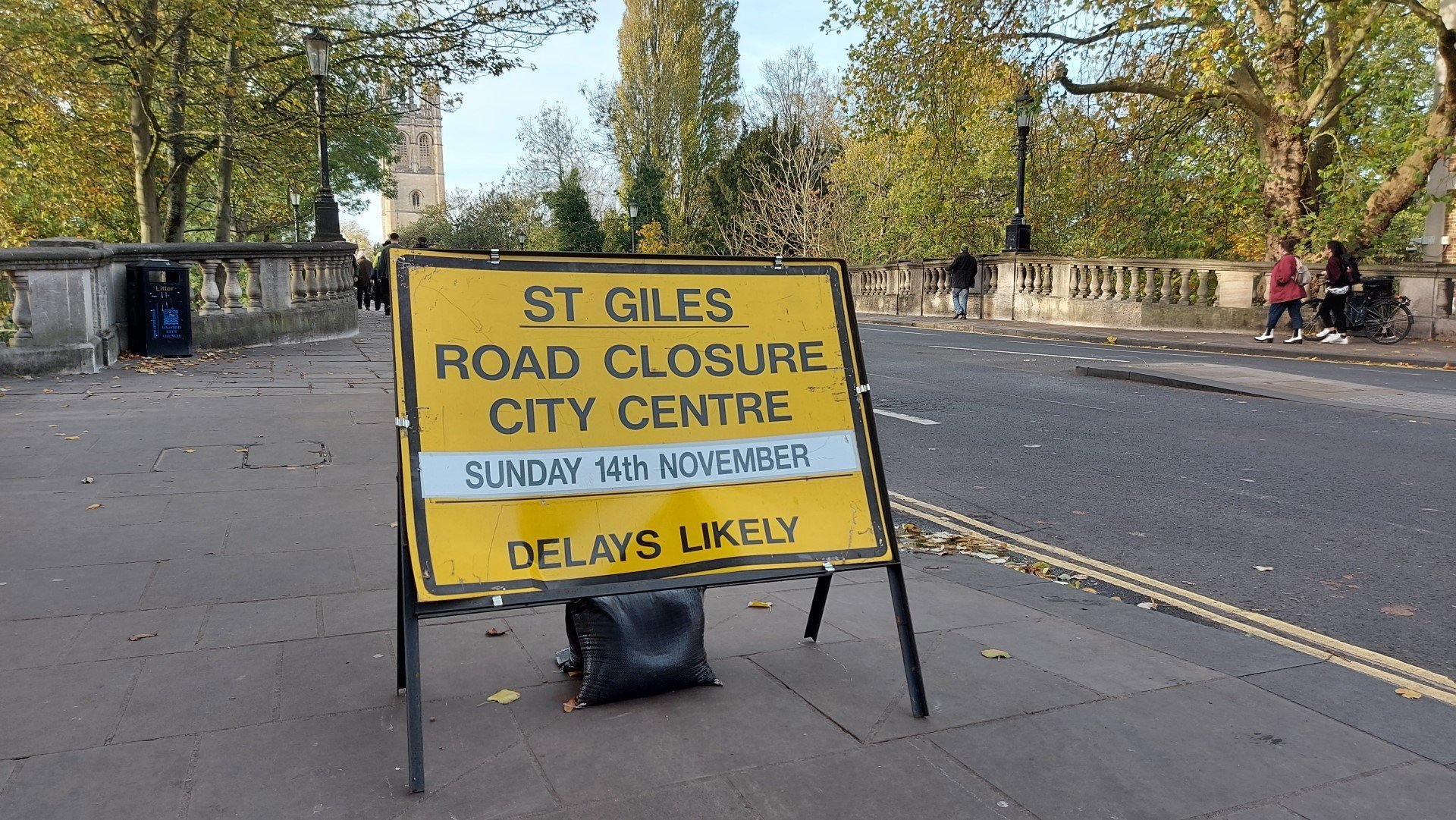 The Lord Mayor of Oxford, in partnership with the Oxford City branch of the Royal British Legion, is set to host a Remembrance Sunday Service at the War Memorial in St Giles’ on Sunday, 14 November 2021.

This year’s Remembrance Sunday is especially significant as it marks the centenary of the Royal British Legion.

Last year’s parade was cancelled due to the pandemic.

The Lord Mayor of Oxford, Councillor Mark Lygo, will be joined by military units, uniformed organisations, community groups, civic dignitaries, residents and visitors from across the county to mark Remembrance Sunday.

Representatives from the University of Oxford, Oxford Brookes University, Oxfordshire County Council, Thames Valley Police, Oxfordshire Fire and Rescue, and Help for Heroes will be in attendance.

Military units, organisations and community groups will gather for 10.00am at the junction of Beaumont Street and St Giles’. They will then march up St Giles’ from 10.30am and be followed by the civic procession that will depart from St John’s College at 10.40am.

If members of the public require British Sign Language (BSL) interpretation, the interpreter will be located on the junction of St Giles’ and Woodstock Road to the west of the dais.

Oxford Spires Scouts will be on hand to distribute orders of service and sell poppies.

Members of the public are welcome to put tributes on the monument before the service.

Expect road closures and parking suspension to be in place from 12.01am to 2pm on Sunday 14 November as follows:

The Lord Mayor of Oxford, Councillor Mark Lygo, said: “This year’s Remembrance Sunday is especially significant as it marks the centenary of the Royal British Legion and follows on from last year, when sadly due to the pandemic no parade took place.

“On Remembrance Sunday we unite across faiths, cultures and backgrounds to remember the service and sacrifice of the Armed Forces community and their families, from Britain and the Commonwealth, and the vital role played by the emergency services and those that have lost their lives as a result of conflict or terrorism.”

There will be a service marking Armistice Day on Thursday 11 November, starting at 10.50am, on the landing area at the top of the stairs in Oxford Town Hall. The service will be led by the Lord Mayor of Oxford and all are welcome to attend. There will be a two minute silence at 11.00am.