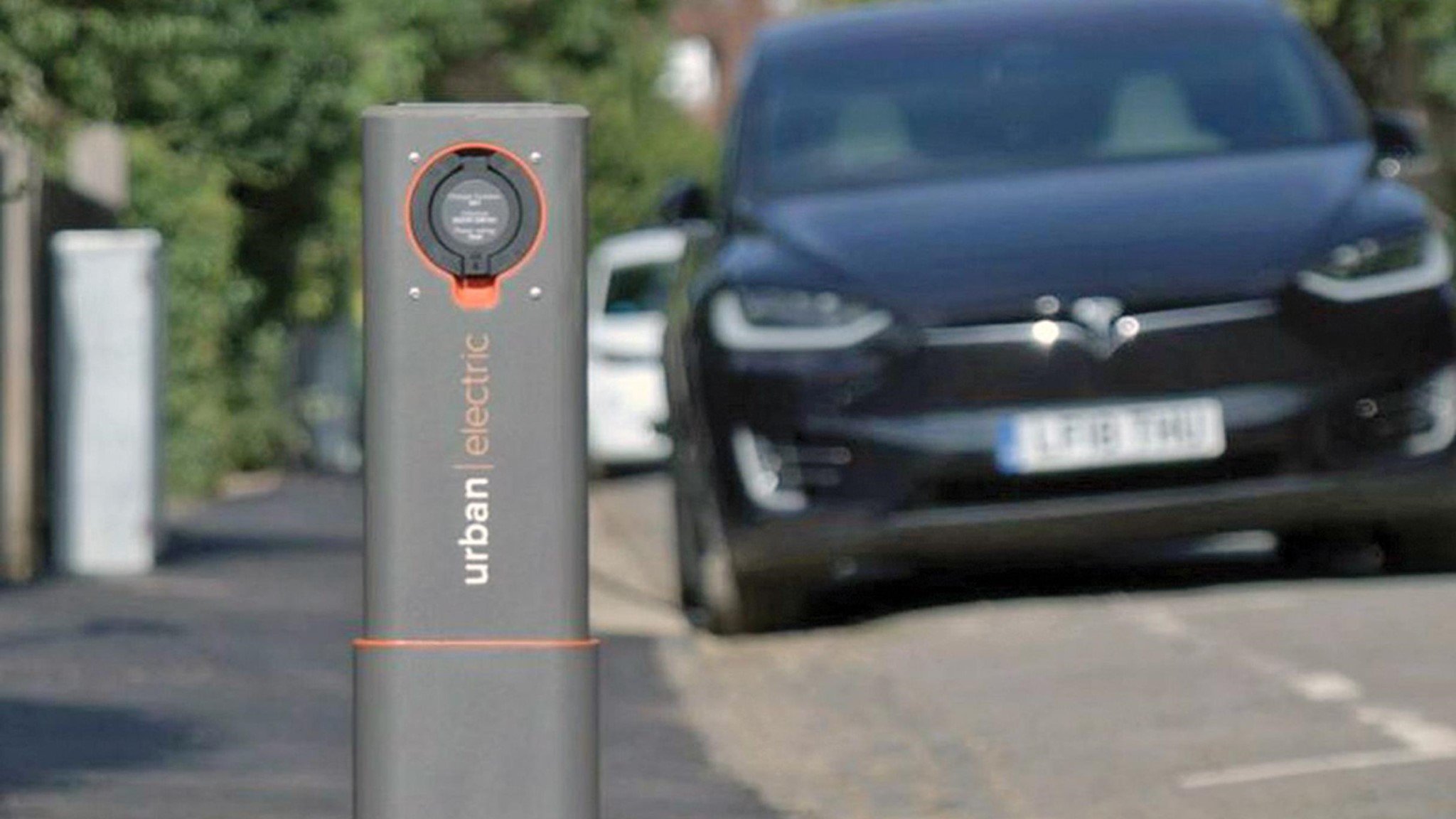 The trial – which has been taking place from September until December 2019 – aims to provide electric vehicle charging capability to residents who live on a terraced street with on-road, off-pavement parking, and aims to resolve the struggle residents on these streets may have to charge their electric vehicles.

The installation of the pop-up charging hub aims to not impact on residents’ ability to park on Lonsdale Road, nor will it impact current parking permits.

The trial aims to remove the need for exclusive electric vehicle spaces, with both electric and non-electric vehicles able to use the spaces. However, use of the pop up charging points is limited to trial participants who live on Lonsdale Road.

Last year, Oxford was awarded £473,595 from OLEV which was administered by Innovate UK to trial the technology. The successful bid was made in partnership between Cheltenham-based Duku, Urban Electric and Oxford City Council.

Following the successful bid, residents were encouraged to nominate their street to take part in the trial. Lonsdale Road was selected following its nomination by local residents. The location of the chargers on the north-eastern side of the road was decided following resident feedback, street layout surveys, and electric network surveys.

The installation of the charging points was carried out by Oxford Direct Services, which is helping Oxford to deliver its Zero Emission Zone.

The City Council is also working with Co-Wheels Car Club as part of the trial to provide electric BMW i3 for residents involved in the trial to use free of charge to allow wider participation in the trial.

The Go Ultra Low project is a trial by Oxford City Council and Oxfordshire County Council, aiming to reduce air pollution and further lower Oxford’s carbon emissions. The scheme has seen 100 electric vehicle charging points installed in residential streets across Oxford. It is thought to be the first on-street charging pilot of its size in the world.

Councillor Tom Hayes, Cabinet Member for Zero Carbon Oxford, said: “By trialling the world’s first pop-up on-street chargers, Oxford is freeing our streets of clutter for residents travelling by mobility vehicles or pushing children along in buggies. We’re also ensuring that more people can own or drive EVs, especially those who want to switch but just don’t have driveways for off-street charging. The electric revolution should be open to all, whether they have driveways or not.”

Andrew Aylesbury, Director of Duku, said: “Getting to work on a project which is a real game-changer for the EV sector and a true innovation is rare and very exciting. The challenges in creating a new design that is ready to be trialled in a real-world situation add a lot of pressure. However, it also gets the best out of the design process as decisions have to be made quickly and effectively. The end result is one we’re very proud of and seeing them in action is hugely rewarding. We have no doubt Urban Electric have addressed a serious obstacle with the widespread adoption of EV vehicles with this project. Having both Oxford City Council and Innovate UK backing the project has given it the opportunity it deserves.” 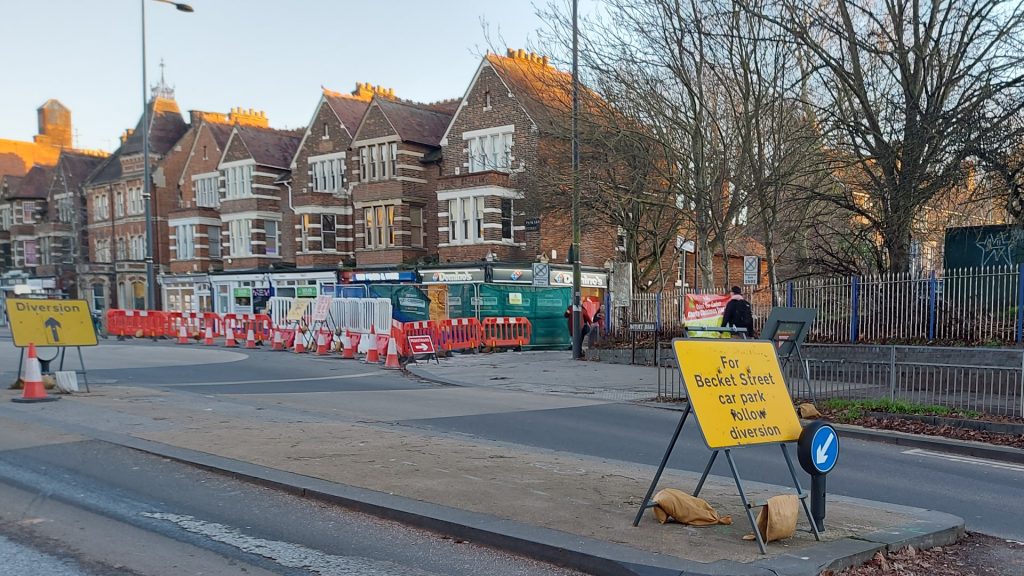 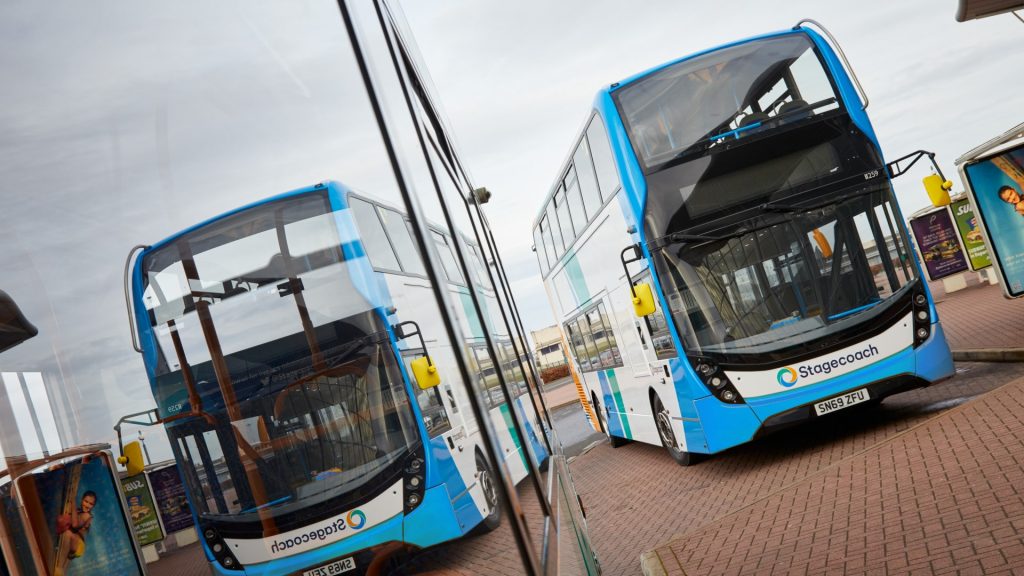