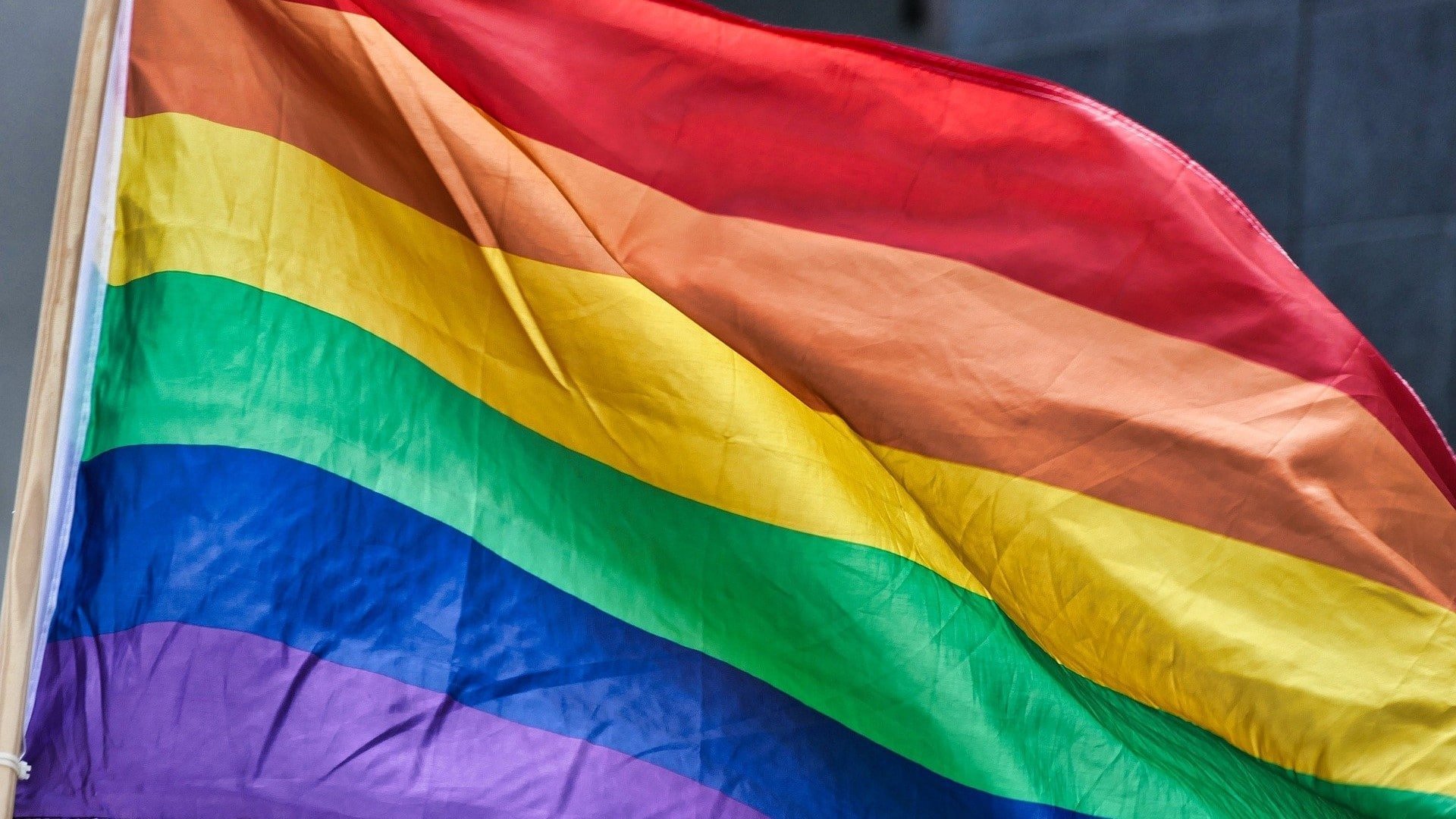 Oxford Uni is launching a lecture series on LGBT+ achievements and discussion featuring distinguished guest speakers from the LGBT+ community to challenge and inspire the entire Oxford community and beyond. The new lecture series is named after a University alumnus and trans rights campaigner.

The new Michael Dillon LGBT+ Lectures, ​hosted at St Anne's College and organised in partnership with Frontline AIDS, are named after the Oxford alumnus and trans rights campaigner and will be a centrepiece for the University’s ongoing commitment to its LGBT+ community.

Guest speakers will include ​extremely distinguished figures, and audiences can look forward to a selection of inspirational individuals from the LGBT+ community who have reached a position of outstanding achievement in their professions. The first lecturer will be announced shortly.

Dr Rebecca Surender, co-organiser ​of the series, the University's Advocate for Equality and Diversity and a Pro Vice-Chancellor, said: "I am so delighted that the University, together with St Anne’s College and Frontline AIDS, are inaugurating this outstanding, flagship LGBT+ lecture series. I have no doubt that the Michael Dillon LGBT+ Lectures will challenge and inspire the entire Oxford community and beyond - and help shape the conversation about LGBT+ issues nationally and internationally."

Other organisers include Dr Robert Stagg, Junior Pro-Proctor of the University (2020-21), and Helen King, Principal of St Anne's College.

Robert Stagg said: "We have some extraordinary speakers lined up as Michael Dillon Lecturers, all of whom have reached the very highest levels in their respective fields. We wanted to invite lecturers from fields other than academia, who can bring their expertise and experience to the students and staff of the University and the general public.

"I hope that the lecture series will highlight the range of LGBT+ achievement to all students, but particularly to students who fall within that broad coalition of identities, and that lectures will yield conversation about LGBT+ subjects that manages to be at once passionate and considered.

"It is heartening to find strong institutional support for the lecture series, which will be one of Oxford's flagship events in the years to come. It is particularly important that the University is naming a major lecture series after one of its trans alumni, and that it is committed to giving voice to trans speakers and audience members."

The University of Oxford hopes to inaugurate the lectures as soon as large in-person gatherings are possible again, and will announce its first Michael Dillon Lecturer shortly. However, to mark its creation, the University will be hosting an online launch event titled ‘LGBT Rights in a Time of Pandemic’ on Wednesday 18 November at 5.30pm.

Helen King, Principal of St Anne's, said: "St Anne’s College is proud to host this exciting new lecture series, and for it to be named after Michael Dillon, honouring the pioneering example and legacy of our first alumnus.

"We are delighted that his life is being commemorated through this partnership with Frontline Aids, whose work around the globe is driven by the bold and just goal of a future free from Aids for everyone, everywhere.

"The launch event for the Michael Dillon LGBT+ Lectures will fittingly amplify diverse voices and perspectives on the most topical of pandemics. Please join us in having these important conversations."

Introduced by the University of Oxford's Vice-Chancellor Professor Louise Richardson and Helen King, and chaired by the BBC’s LGBT correspondent Ben Hunte, the online launch event will be open to all.

A distinguished panel of guests will discuss the formation of The Michael Dillon LGBT+ Lectures, Michael Dillon’s life and legacy, and the status of LGBT+ rights in this time of pandemic. Find out more about the full list of guests here

The launch event is free, with donations to Frontline AIDS encouraged, and tickets can be booked here.

Frontline AIDS is a charitable organisation that has been on the frontline of the international response to HIV/AIDS for over 20 years. Their Rapid Response Fund, established in collaboration with the Elton John AIDS Foundation, provides life-saving support for LGBT+ people wherever they are most marginalised around the world.

The Oxford University LGBT+ lecture series is named is named after Michael Dillon, a University alumnus and trans rights campaigner.

Michael Dillon was the first person in the UK to undergo hormone treatment and surgery for a female-to-male transition. Assigned female at birth, Dillon read Classics at the Society of Home Students (now St Anne’s College) between 1934 and 1938.

Dillon took up rowing alongside his studies and was elected president of the Oxford University Women’s Boat Club, where, as well as winning the Boat Race and earning a Blue, he successfully campaigned for women to race upstream, side-by side and over a longer distance.

Dillon confided in some friends and tutors about his discomfort with expectations that he live as a woman. A letter by Dillon preserved in his College file records his enthusiasm about the research of a Dr Zuckerman into the effects of hormone injections on rats.

Dillon had met with Zuckerman on the recommendation of the Principal of St Anne’s. After Oxford, Dillon worked as a lab technician and mechanic while beginning an experimental course of testosterone. Before long he was able to pass as male, and by the 1940s he had undergone a double mastectomy and a phalloplasty (becoming the first man to do so).

He then decided to enroll for medical school at Trinity College Dublin. One of Dillon’s Oxford tutors persuaded the University Registrar to alter records to show that he had graduated from the (then) all-male Brasenose College rather than the (then) all-female St Anne’s College, thus facilitating Dillon to go on to compete in rowing for Trinity’s men’s crew.

Whilst working as a physician and despite his best efforts, unwanted attention was drawn to Dillon’s sex change by national newspapers. He responded by seeking out a Buddhist community in India where he changed his name to Lobzang Jivaka. In 1962 he died of an unexplained illness, having been the first Westerner to become a novice in the Theravadin order of the Hinayana school.

His memoir 'Out of the Ordinary: A Life of Gender and Spiritual Transitions' was published in the year of his death.