The cabinet at Oxfordshire County Council is set to discuss whether to progress plans for the club’s move to a site at Frieze Way (the triangular parcel, south of Kidlington roundabout) at its 24 January meeting.

Ahead of the meeting, the Oxford United Football Club has published an ‘end of stage’ report by Ridge & Partners from October 2022, along with an economic and social impact assessment of the club by BeGGAR Economics from August 2021.

The club’s lease at the Kassam Stadium runs out in 2026, and a new site at Stratfield Brake had been the focus of the club and council until several issues were identified.

Alternative arrangements had already been made for relocating football, cricket and rugby clubs from Stratfield Brake, but other issues, including the fact that the site is in the Green Belt, have been identified.

The statement, which was published over the Christmas period, reads: “Oxford United are pleased to provide an update on the significant work undertaken this year to progress our plans for a secure and sustainable future home for the club.

“On the 24th January, Oxfordshire County Council will be deciding whether or not to enable the club to progress proposals on the new Frieze Way site. This will be an important milestone and will provide the club with some certainty over the direction of travel, especially given the pressing need to secure a new home.

“The past year saw early discussions focused on the potential of Strafield Brake and the club has been engaged in significant work behind the scenes to explore the potential opportunities and deliverability of a new stadium in the local area.

“We are today publishing a comprehensive report that details the work undertaken. It should be noted that the report is focused on Stratfield Brake as the potential stadium site, but many of the proposals (such as sustainability measures, net-zero principles, design principles) would be equally applicable if the Frieze Way site is progressed.

“We hope the report provides stakeholders, fans and local residents with comfort about the work being undertaken to ensure that any proposal coming forward is based on a solid technical grounding and will deliver significant benefits and improvements to the local area.

“As we await the 24th Jan decision to enable us to further explore the options available, we will continue to consider any viable new site that can provide a secure new home for the club and deliver genuine benefits to the wider community.” 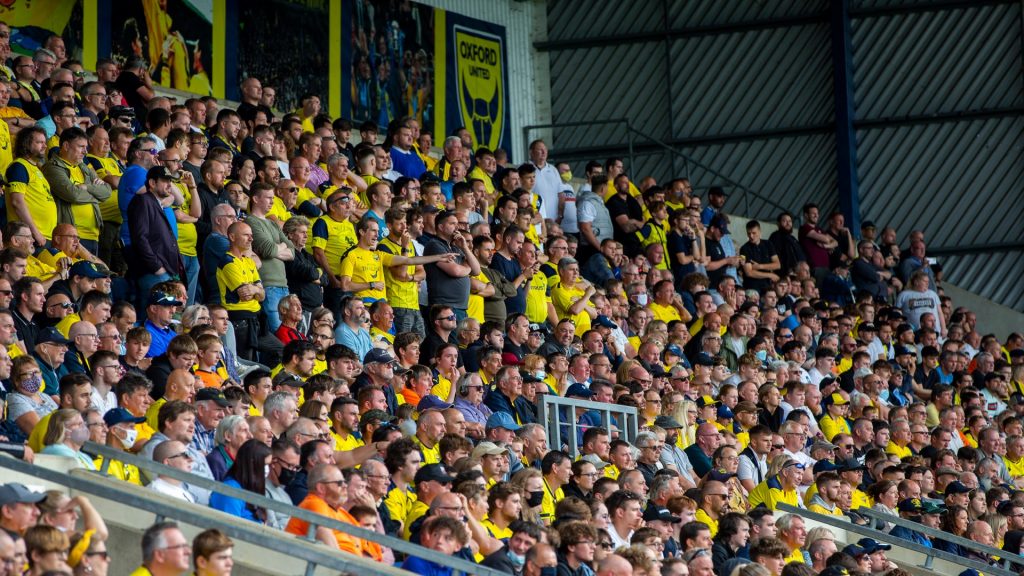 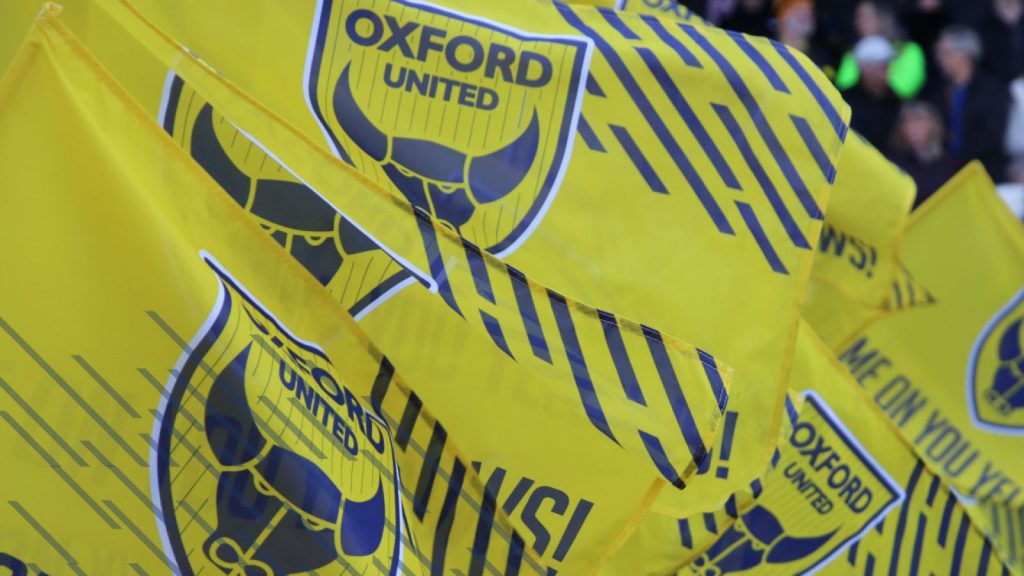