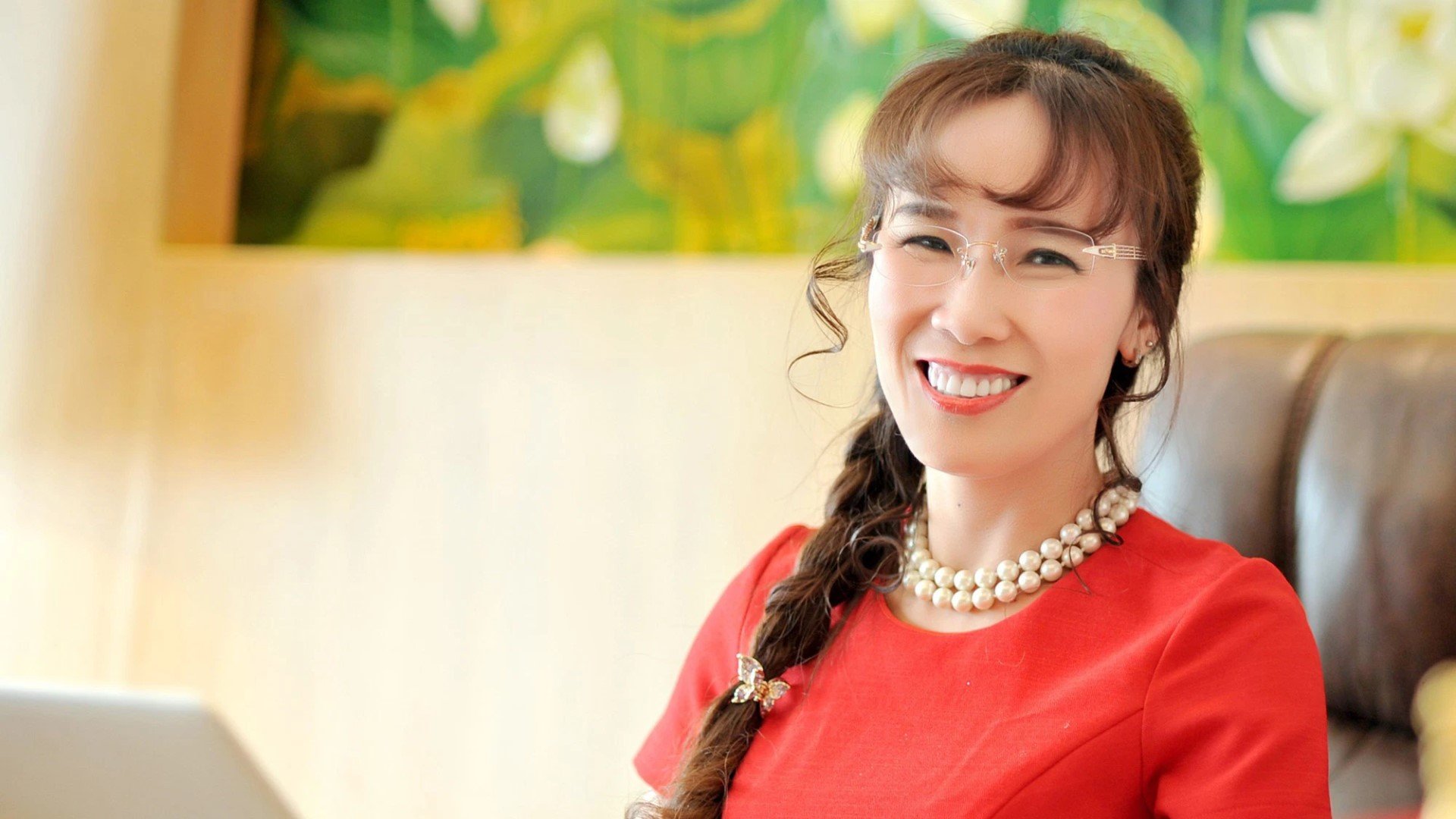 There are plans to rename the college, currently named after Thomas Linacre, following a £155m investment from Vietnam’s richest woman and first self-made female billionaire, Nguyen Thi Phuong Thao, with an estimated fortune of £2bn ($2.7bn).

Linacre College says it will seek permission from the privy council at the University of Oxford - the university’s executive governing body - to change its name to Thao College after signing a memorandum of understanding over the money with Sovico Group.

The deal has sparked controversy amid claims that the college is honouring a tycoon who chairs the Sovico Group - which has roles in various offshore oil and gas projects in the Vietnam basin, and boasts of having ‘successfully developed excellent relationships with the Vietnamese government, ministries and localities’ on its website.

This, by a college that describes itself as ‘one of the greenest’ in Oxford and prides itself on its commitment to freedom of expression and insists students follow a code of conduct that describes free speech as ‘the lifeblood of a university’.

But it seems that Nguyen Thi Phuong Thao - who is also the founder of the budget airline VietJet Air - had anticipated that criticism. And as part of the deal, Sovico has committed to reaching net zero emissions by the end of 2050 – and says it will draw on input from Oxford academics to achieve that goal.

Nguyen Thi Phuong Thao, referred to locally as Madam Thao, began her business career as a sideline importing fax machines and latex rubber into the then Soviet Union while studying economic management at D Mendeleev University of Chemical Technology in Moscow. She became a millionaire before she had turned 21 – or graduated.

The donation to Linacre College, which was founded in 1962 and named after the 15th-century humanist and medical scientist Thomas Linacre whom the college has described as “one of the great scholars of his time”, is the largest donation given to Oxford in at least 500 years.

The £155m beats the previous recent record of £150m from the US private equity tycoon billionaire Stephen Schwarzman in 2019 to develop the proposed Schwarzman Centre for the Humanities on the Radcliffe Observatory Quarter between Walton Street and Woodstock Road.

Other recent donations include £70m in 1996 from the financier Wafic Saïd, most of which went to the establishment of the Saïd Business School and £75m in 2015 from Sir Leonard Blavatnik - the Ukraine-born billionaire (named #1 on the 2021 on the Sunday Times UK Rich List) - used for the construction of the Blavatnik School of Government.

Then in 2020, the university received £80m from the Reuben Foundation - the charitable foundation of Mumbai-born billionaire brothers David and Simon Reuben (named #2 on the 2021 Sunday Times UK Rich List) - to establish Oxford’s newest college, Reuben College, and a new scholarship programme for graduate and undergraduate students. 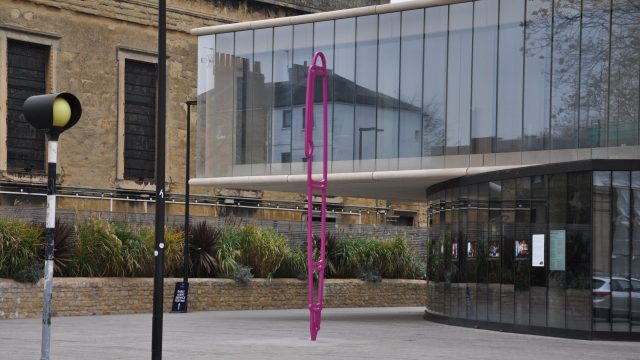 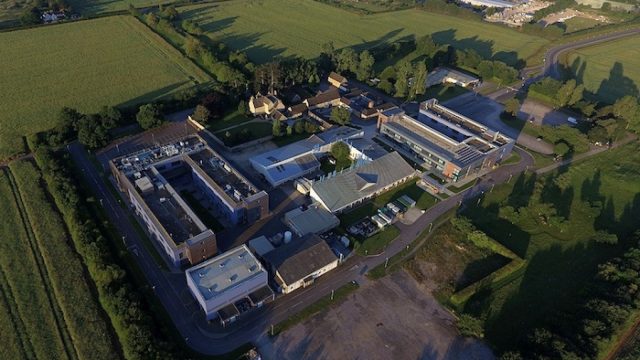 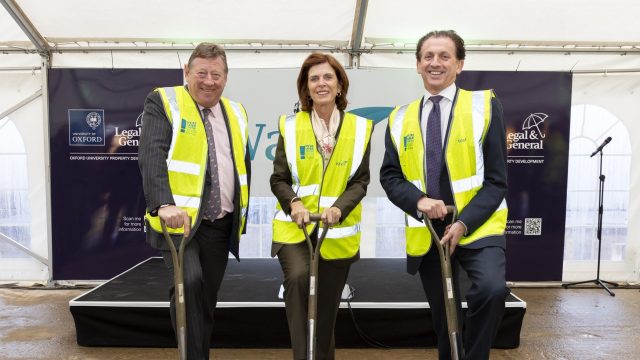 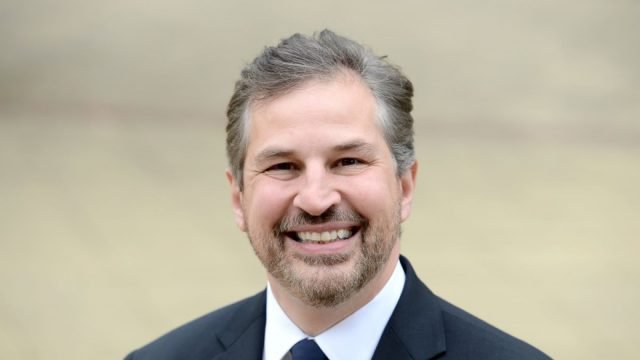 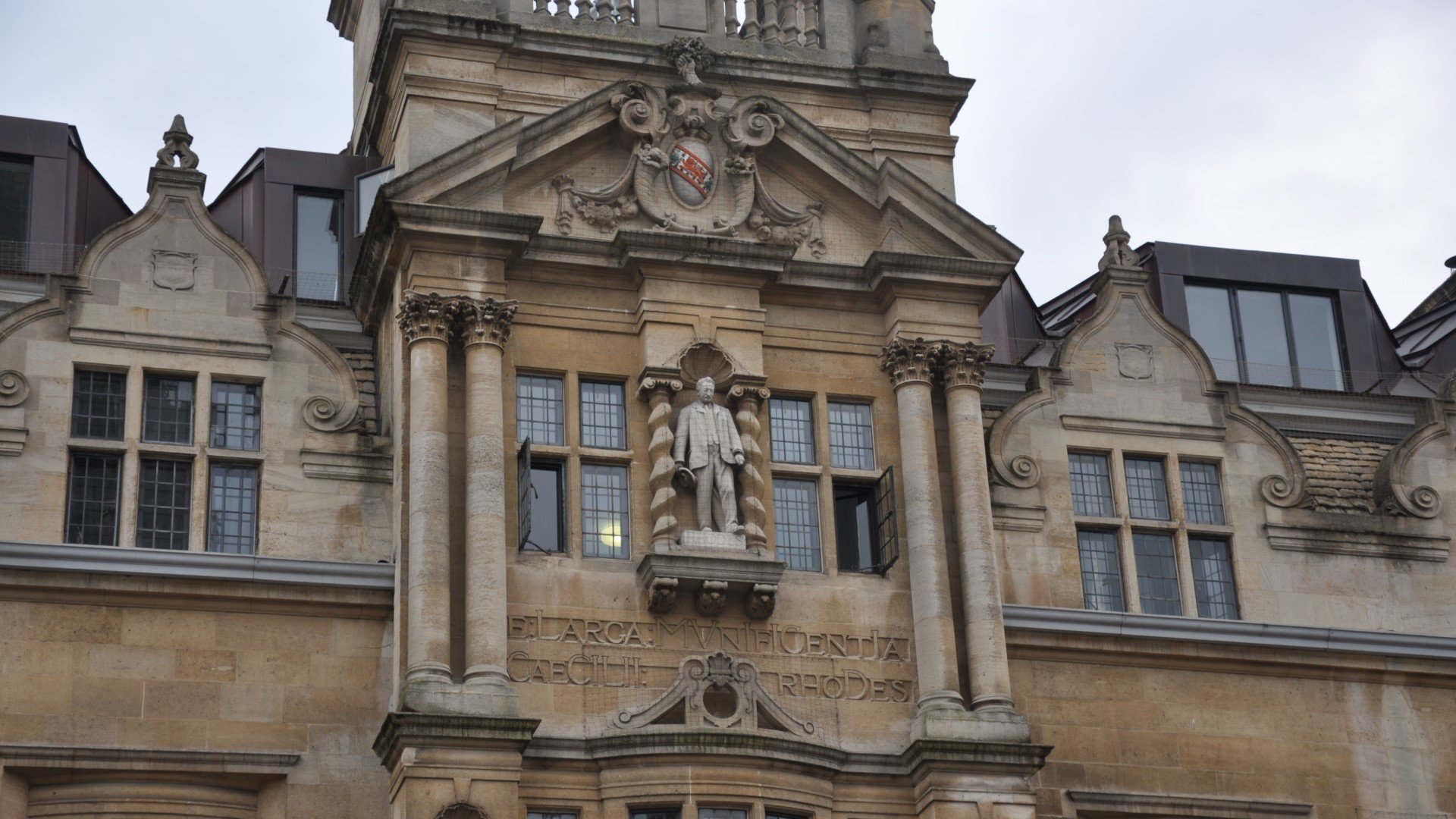 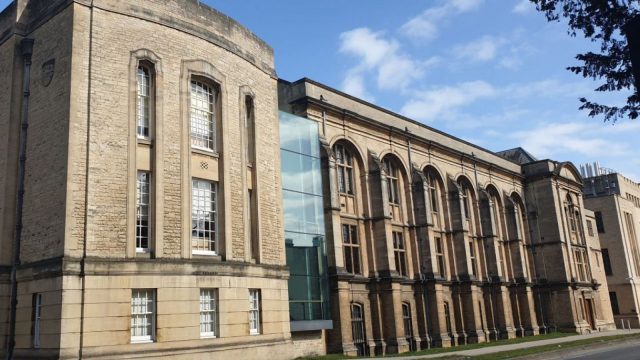