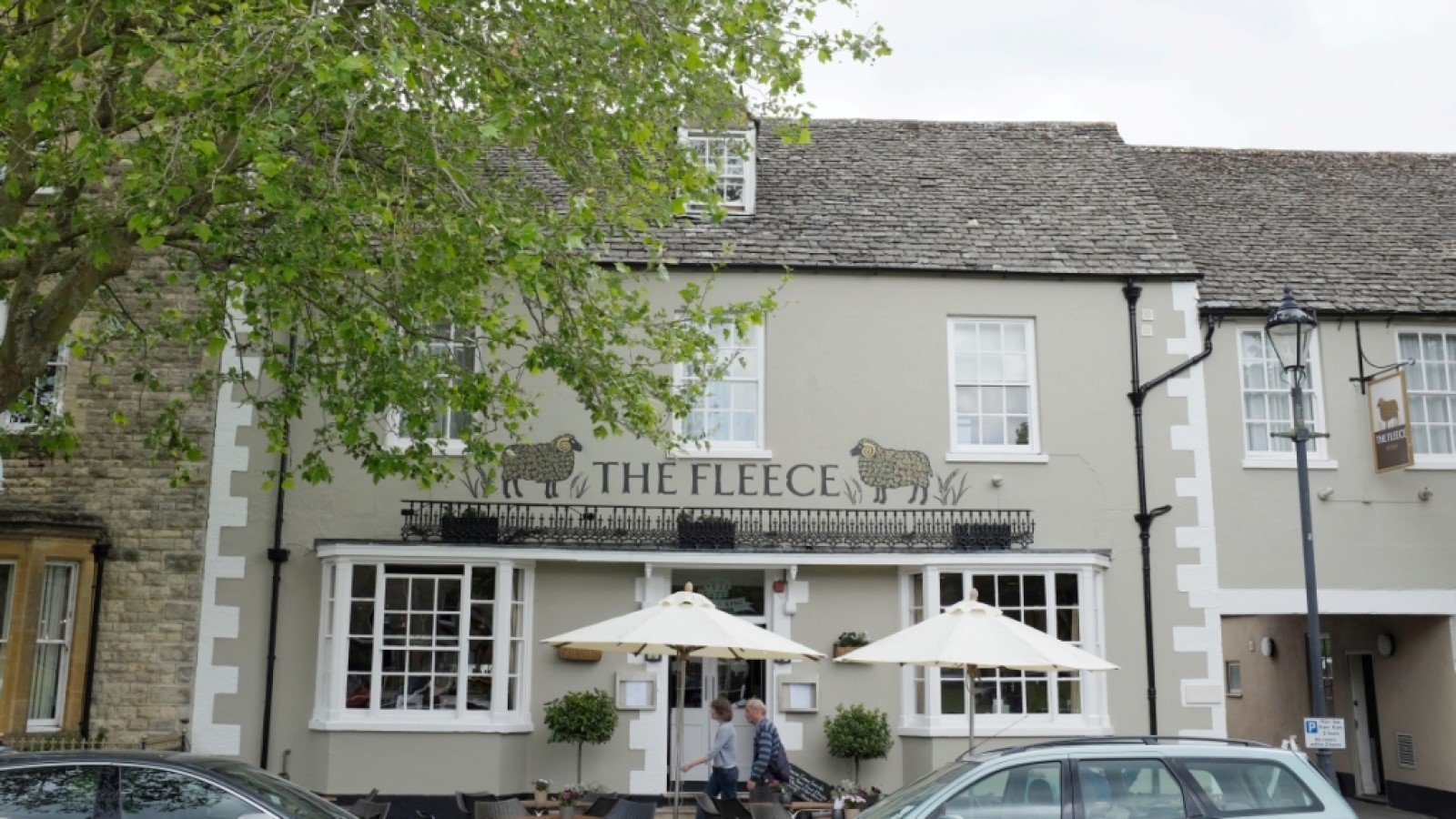 Pictured: The Fleece in Witney, one of the pubs in Oxfordshire run by Peach

Oxfordshire pub company Peach has been officially recognised for actions to reduce its impact on climate change and help people make more sustainable choices when eating out by being awarded a Three Star Food Made Good rating by the Sustainable Restaurant Association.

The North Aston based business, which runs five pubs in the county, including The Fishes in Oxford, The Fleece in Witney and The Thatch in Thame, was given the accolade for the steps it has taken to be a better business and make a difference to people and the planet.

To achieve it, Peach and the pubs worked with the Sustainable Restaurant Association to complete a detailed assessment of the sustainability of the business looking at 10 key areas. These ranged from celebrating local and seasonal and sourcing fish responsibly to treating its people fairly and eliminating food waste.

When combined to provide an overall performance across three key pillars - Sourcing, Society and Environment - Peach and the pubs were given a total ‘Food Made Good Rating’ of 73%, earning them a Three Star status.

This means that the pubs have been able to show that they are good restaurants with a score of 72% on Sourcing, 74% on Society and 72% on Environment, adding up to a consistently good performance on all three key pillars.

Peach’s focus on putting local and seasonal produce on its menus was highlighted by a score of 80%, while the way it looks after the people who cook in its kitchens and run its bars and restaurants achieved 76%. Its efforts to reduce, reuse and recycle were recognised with a 76% score, and the chefs’ hard work on eliminating food waste was rewarded with 72%.

Finally, everything the pubs do to support the community, especially during lockdown when they kept busy doing voluntary work, cooking takeaways for local residents as well as preparing and delivering free meals to frontline NHS workers, was singled out with an impressive 84%.

Hamish Stoddart, Managing Director at Peach, said: “It’s fantastic news to be given a Three Star Food Made Good rating by the Sustainable Restaurant Association, and doubly significant after what has been a year like no other for the hospitality industry.

“We are hugely proud that what we have been doing to be a better business and put the planet first have been recognised in this way. It is tremendous encouragement from the Sustainable Restaurant Association, and we shall be working with them over the year ahead to be even better and improve our scores in areas we need to. In the meantime, we shall be celebrating this excellent news with our team and with our guests.”

Juliane Caillouette-Noble, Managing Director of the SRA, said: “By being the first pub business to complete the Food Made Good sustainability rating after the pandemic and additionally achieving Three Stars, Peach truly is demonstrating to its customers, staff and industry colleagues that it is 100% committed to serving up a better food future.”

Peach is a collection of twenty pubs, mainly in market towns in the heart of England. In Oxfordshire, Peach runs The Fishes at North Hinksey in Oxford, The Fleece in Witney, The Thatch in Thame, The James Figg in Thame and The Bear & Ragged Staff in Cumnor. 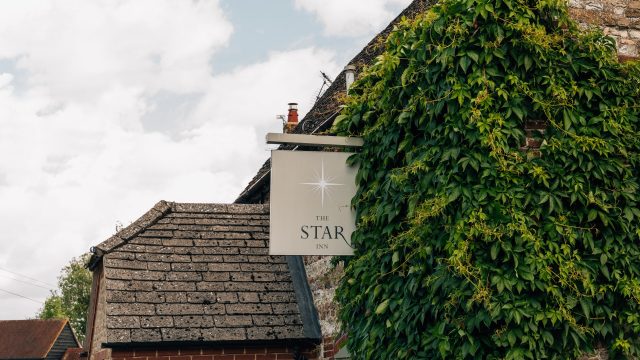 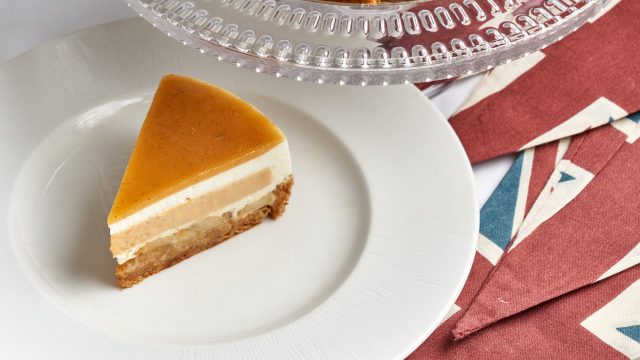 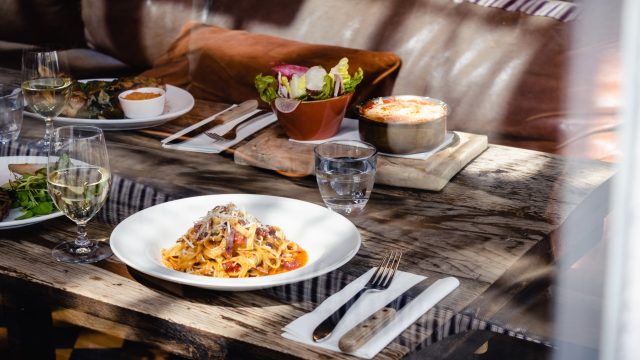