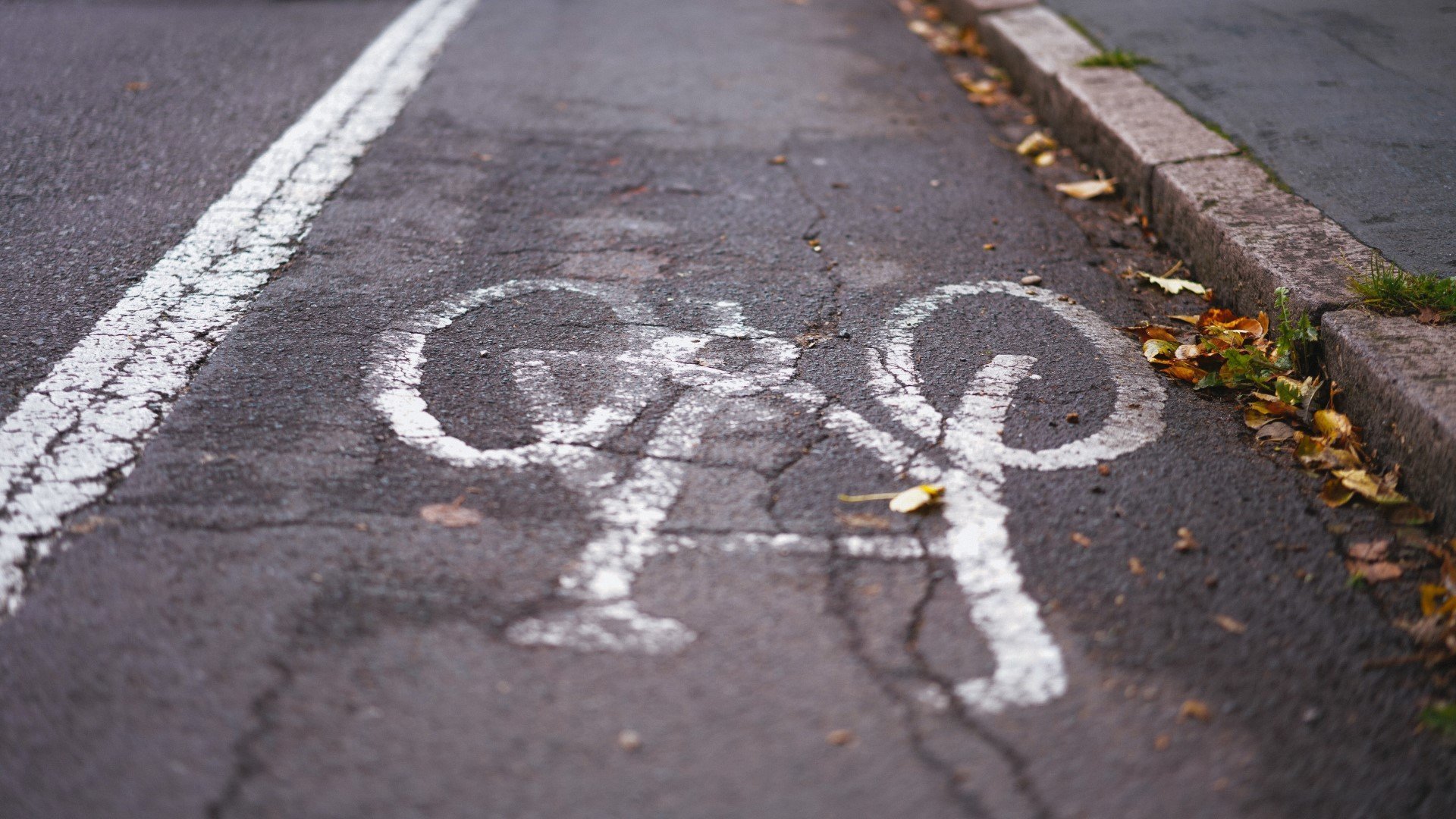 A parking ban will be implemented on the entire length of Wantage Road in Didcot to help keep the cycle lanes free.

A parking ban will be implemented on a major route in Didcot in order to keep cycle lanes free of blockages.

But there were divided opinions on the issue, with five objections and five expressions of concern in the 22 responses received in a public consultation on the plans.

A council’s report said “these were primarily on the grounds of the need for the restrictions, loss of parking (and) displacement of parking onto adjacent side roads” with “wider concerns being expressed about the value of the recent cycle track provision”.

The council’s response read: “The majority of the adjacent premises – both residential and commercial – have off-road parking provision, and the proposals are not anticipated to introduce difficulties for residents or businesses.

“Although it is accepted that parking is currently infrequent over much of the length of the proposals, where vehicles do park, this is significantly detrimental to cycle safety and amenity.”

Councillor Gant said: “The purpose is to make a cycle lane safe for cyclists.

“I think that is a good idea. People parking in cycle lanes is a menace, frankly, particularly in my division, although that is not the matter before us.”

He referred to an objection based on cyclists using the pavement and allegedly saying “they don’t want to” use the cycle path, and another that noted the cycle lane is “rarely used”.

Councillor Gant continued: “The question that comes to my mind is why?

“It is a very clear part of the policy in this (county council) administration that it is a virtuous circle.

“If you provide safe, convenient infrastructure for people to use, then they will use it. If they don’t think it is safe and convenient, they won’t use it.

“The result of that is people cycling on the pavement. I am not condoning that, but the solution is to keep the cycle lane free of traffic.”

The proposals were given the green light but with the caveat that “further investigation” would be undertaken by council officers as to whether the restrictions would be necessary along the entire length of the road on the back of concerns raised during the consultation process.