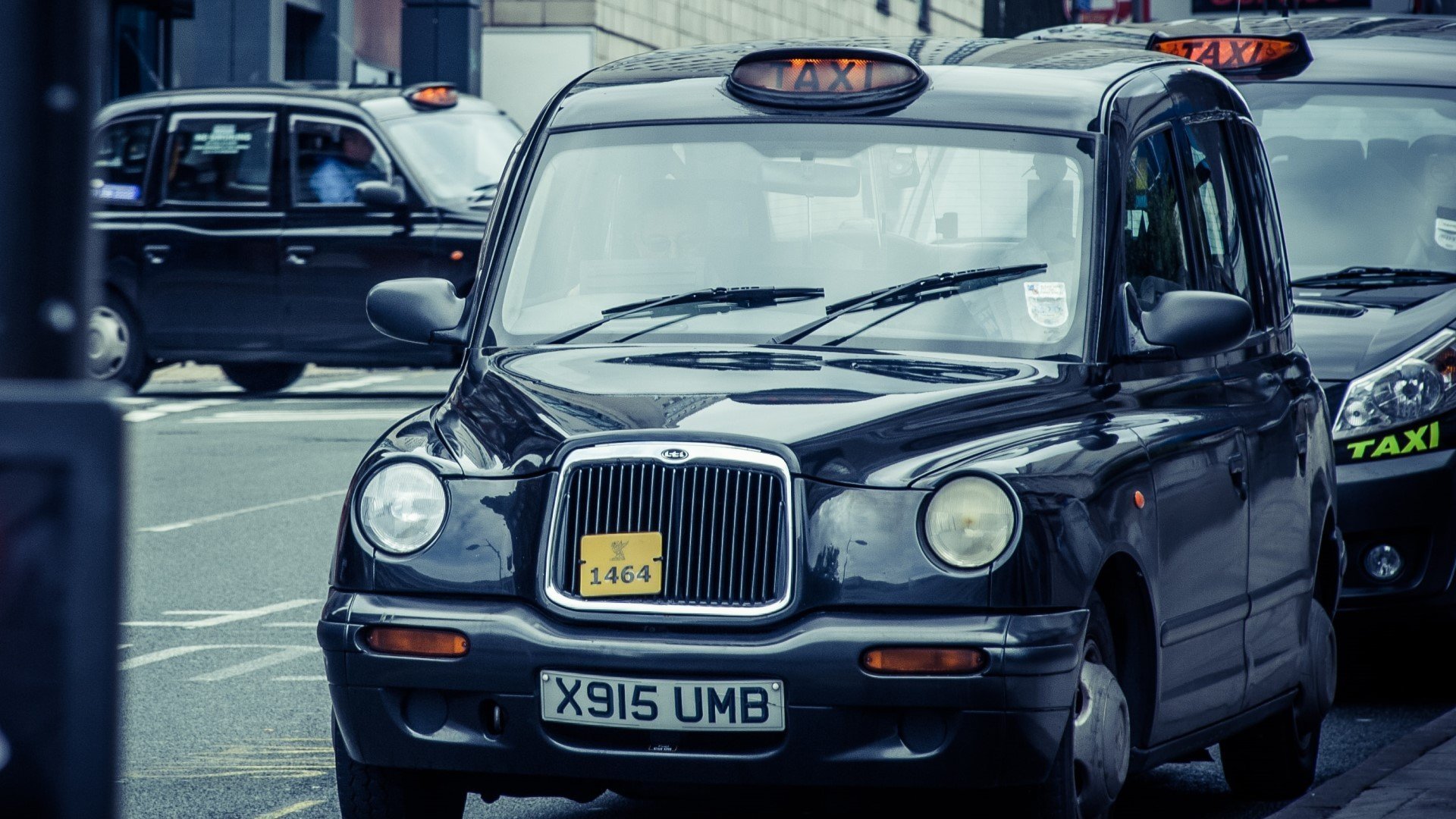 Taxi operators in Cherwell will be allowed to increase daytime charges by more than 20 per cent if proposed new rates come into effect.

The executive at Cherwell District Council – the Conservative-led group of councillors that runs the authority – this week agreed to start a public consultation with a view to putting up the prices.

The rates provide the maximum that Hackney Carriage-licensed taxis can charge and have not been changed since 2013. Operators can choose to charge less.

On the day taffiff, every 123 metres can currently be charged at 12 pence. Under the new plans, that figure would go up by 20% to 15 pence.

A council report explained that some of those numbers are slightly higher than initially proposed “as a consequence of further discussions with Cherwell Taxi Association in late June”.

It continued: “In consideration of the volatility of fuel prices and the rapid increase in prices in recent weeks, the proposed maximum tariffs are considered to better reflect the increased costs faced by licensed drivers and reduce the likelihood of a further review being required in the short term.”

The report also warned that doing nothing “could result in a substantial reduction in the number of taxis operating in the district and therefore impacting on the community”.

Councillor Eddie Reeves (Con, Deddington), Cherwell’s portfolio holder for safer communities, said: “This is principally with a view to the cost of operating having gone up.

“Given that the current maximum fares were agreed in 2013, the changes are proportionate with the increased cost of being in business.”

Oxford Half Marathon set to return on 16 October 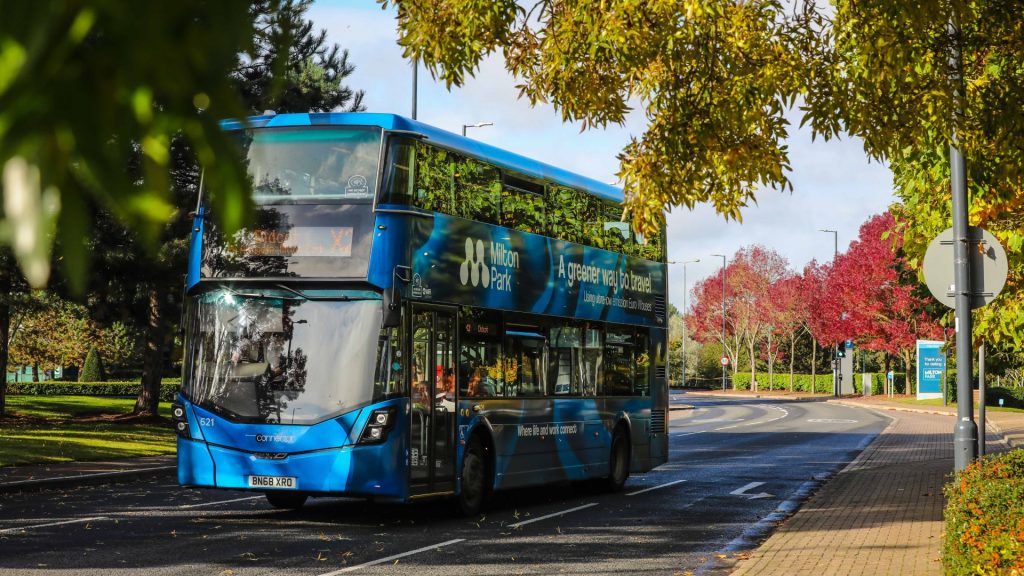 Views sought on introducing 20mph limits to Abingdon and Didcot 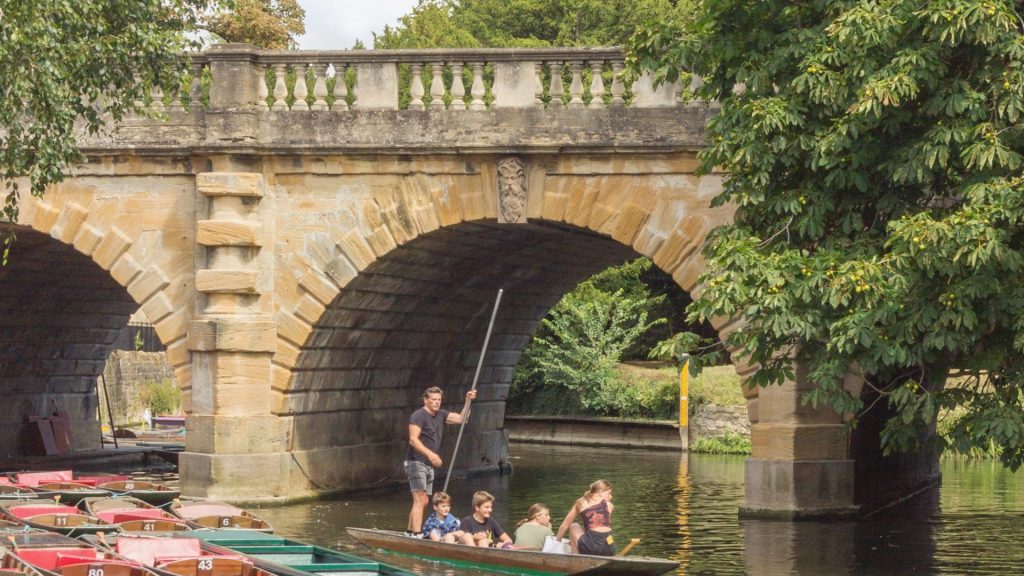