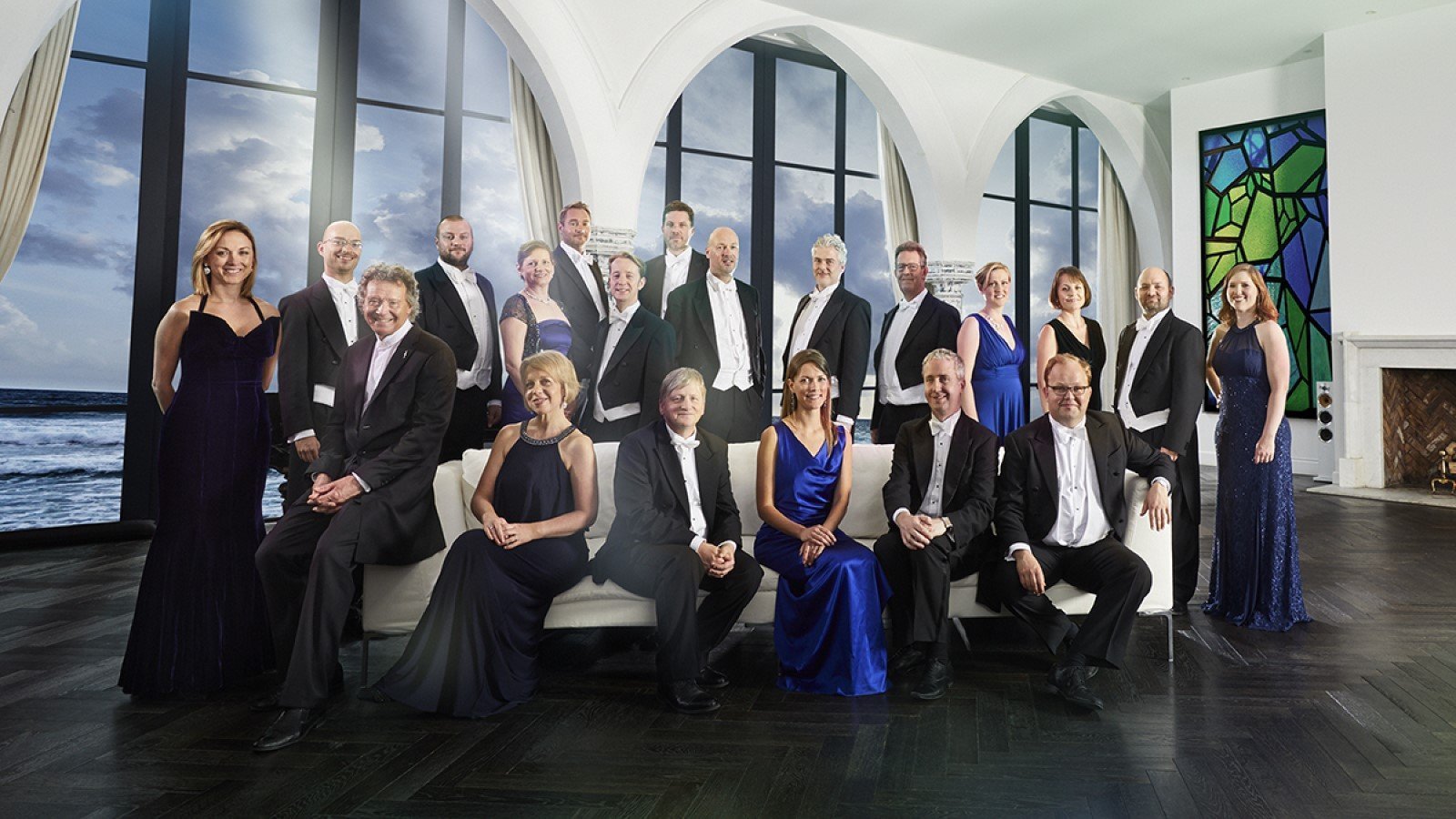 The Sixteen and Founder & Conductor Harry Christophers CBE are delighted to be welcoming back audiences for the start of their annual Choral Pilgrimage of 2022 on 18 March 2022.

This much-loved tour has been a staple of The Sixteen’s programming for many years, travelling to the UK’s cathedrals and abbeys, discovering their beautiful architecture and acoustics, and building relationships with the community, many of whom return year after year.

The tour will be dedicated to Anthony Smith CBE – who for many years was a trustee of The Sixteen – to thank him for, not least, sowing the seed of longevity for the Choral Pilgrimage.

This year’s tour, An Old Belief, focuses on Hubert Parry’s Songs of Farewell. Deeply affected by the First World War, Parry sought poetry that would reflect not only peace and unity and the search for a better world but also an escape from the horrors of war. The poems Parry chose to set range from metaphysical poetry by John Donne and Henry Vaughan to the aching beauty of Thomas Campion’s verse.

For this Choral Pilgrimage, The Sixteen are delighted to present a new work by Cecilia McDowall – And lo! The winds did blow us ever to the North – which will be programmed alongside three short pieces by Campion and a selection of medieval carols.

Conductor Harry Christophers said: “Hubert Parry’s Songs of Farewell must surely rank among some of the finest choral works ever written and I have always wanted to programme them, but I needed to find a way not to dilute either their superb musical expression or the intensity of the poetry Parry sets to music.

“Three short works by the poet and lutenist Thomas Campion, coupled with medieval carols which explore patriotic ceremony, provide me with a sufficient variety of sound worlds to serve as an amuse-bouche for the rich sonority of Parry’s songs.

I would like to thank Cecilia McDowall profusely for allowing us to perform An unexpected shore – the first movement of Good news from New England, which is a new work she has written honouring the eventful lives of the Pilgrim Fathers who, in 1620, sailed on the Mayflower to set up home in the New World. Along with the medieval carol Deo gracias, Anglia and Parry’s Songs of Farewell, the mood set is one of hope, unity and national joy.”

The programme is as follows:

During the tour, The Sixteen invite those of all ages and backgrounds who enjoy choral music to join in through the Choral Workshop Series.

This year, the choir will undertake ten workshops to give keen leisure-time singers an opportunity to explore a selection of music inspired by its Choral Pilgrimage programme. The workshops include advice on vocal health and technique as well as performance interpretation and historical context led by singers from The Sixteen.

Throughout the Choral Pilgrimage tour, the education team spend a five-day residency in Carlisle, Manchester, Medway, and Truro with animateur Patrick Barrett and singers from The Sixteen and Genesis Sixteen – its free choral training programme for singers aged 18 to 23.

The education team also deliver its annual schools matinee project with Key Stage 2 pupils, a series of chorister workshops in cathedrals across the country, as well as working with the wider community with relaxed performances in care homes, and further developing its work with the homeless and refugee groups.
View event Book tickets