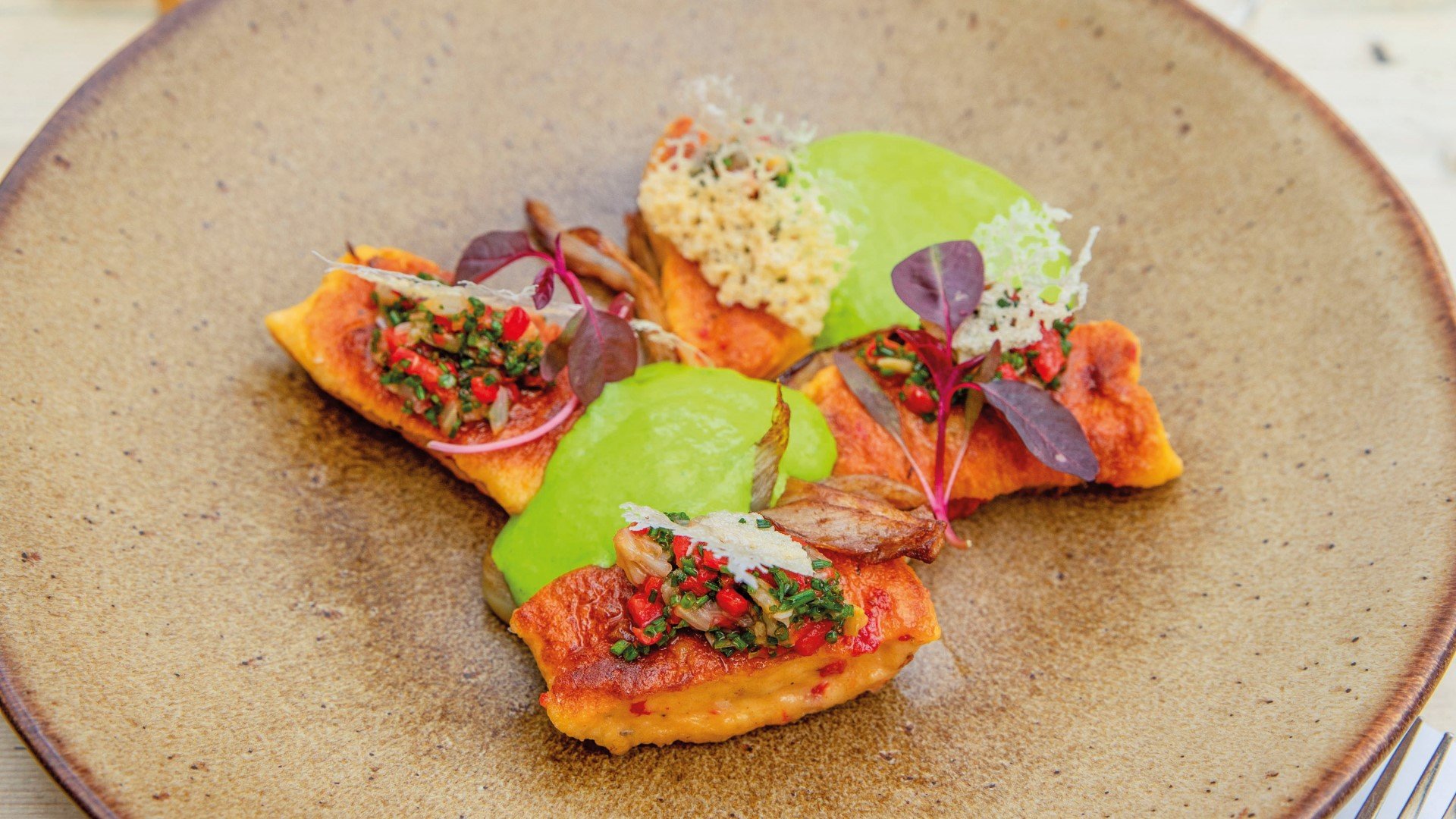 For the gnocchi For the parmesan crisp

Put the flour into a large bowl and make a well in the centre. In a separate bowl, whisk the eggs and yolks together, adding salt and pepper for seasoning. Halve the baked potatoes and scoop out the centres, discarding the skins. Peel and finely dice the charred peppers.

Add the peppers and egg mixture to the well in the flour, then gradually bring everything together with your fingertips. Mix in the potato, then shape the gnocchi dough into a rough ball and place it in a floured bowl. Cover and place in the fridge for 30 minutes.

Flour a clean surface and put a large pan of salted water on to boil. Roll out the chilled dough into a large sausage shape with the same diameter as a wine bottle neck, then cut it into 1-inch pieces using the back of a knife. Add half to the pan of boiling water, cook for roughly 6 minutes or until the gnocchi pieces float, then transfer to iced water. Repeat with the second batch.

For the espuma foam
Blanch the basil leaves in boiling water for 20 seconds, then transfer to iced water. Fry the diced shallot with the garlic until translucent on a medium heat. In another pan, boil the cream and reduce it by one-third.

Blend the cream, shallot and garlic together on a high speed for 2 minutes. Add the grated parmesan and seasoning to taste, then blitz again. Remove the basil from the water and squeeze out the moisture on a tea towel. Add to the blender and blitz for a further 5 minutes, until you have a bright green creamy sauce.

For the parmesan crisp
Line a baking tray with greaseproof paper. Spread out a fine layer of grated parmesan and place in the oven at 180°C for 10 minutes. Remove and leave to cool.

To serveRemove the gnocchi from the iced water and place them on paper towels. Heat a large frying pan with some olive oil and sauté the gnocchi for 3 minutes on both sides until browned, then divide evenly between serving plates.

Gently heat the espuma in a pan, then use a stick blender or whisk to make the sauce frothy. Use a spoon to scoop off the foam and add it to the gnocchi. Serve with the parmesan crisp.

Published to raise awareness and funds for the hospice, Sobell House’s second cookbook is a collection of over 30 stories and recipes from a wide range of celebrities and local chefs. All the recipes in this book are vegetarian, and many are also vegan.

Buy it from Waterstones

Affiliate disclosure: We may earn a commission if you click through and make a purchase from links provided on this page. The commission we earn helps towards the cost of running this website. Please visit our affiliate marketing disclosure page for more information. 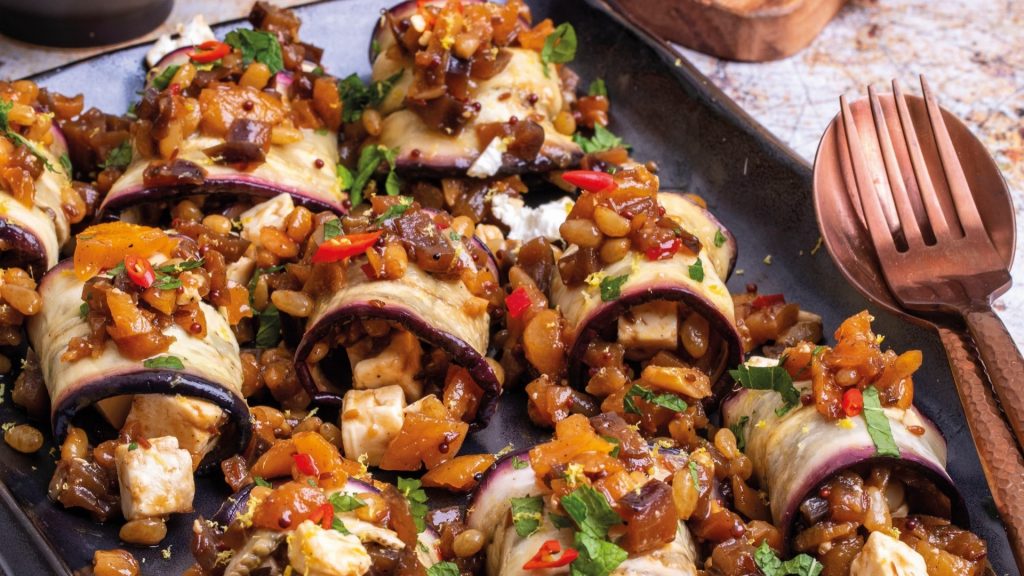 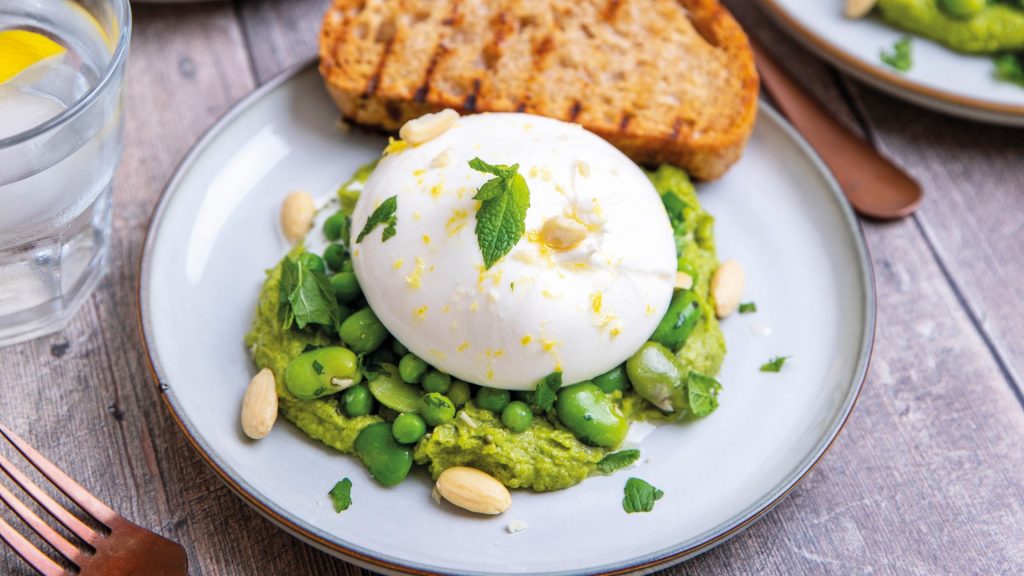 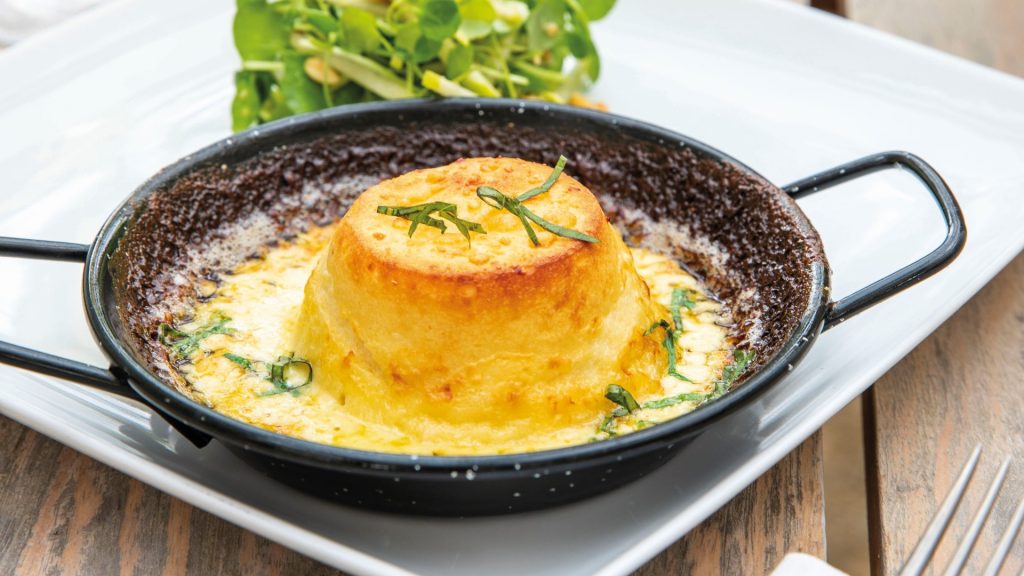 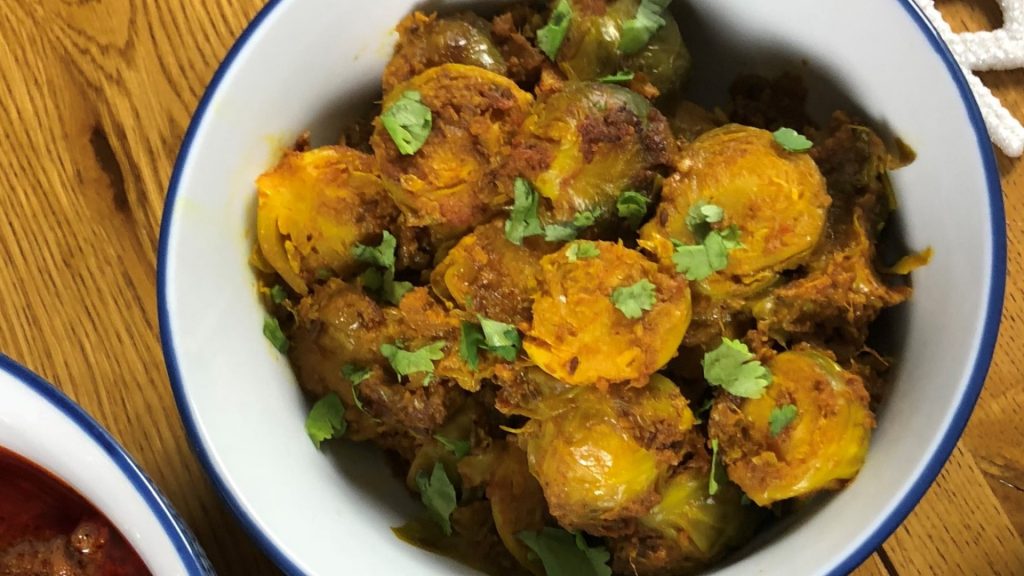 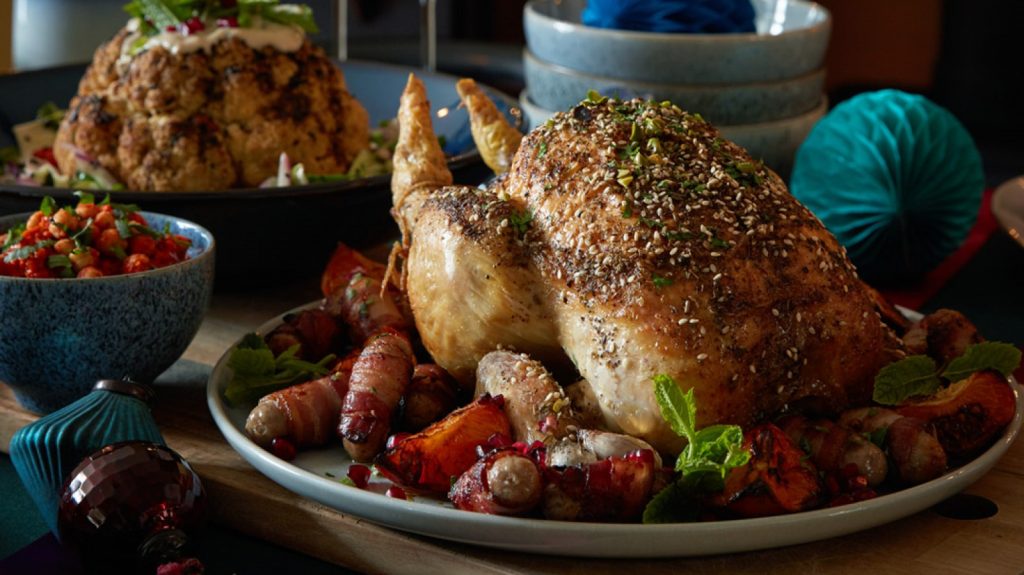 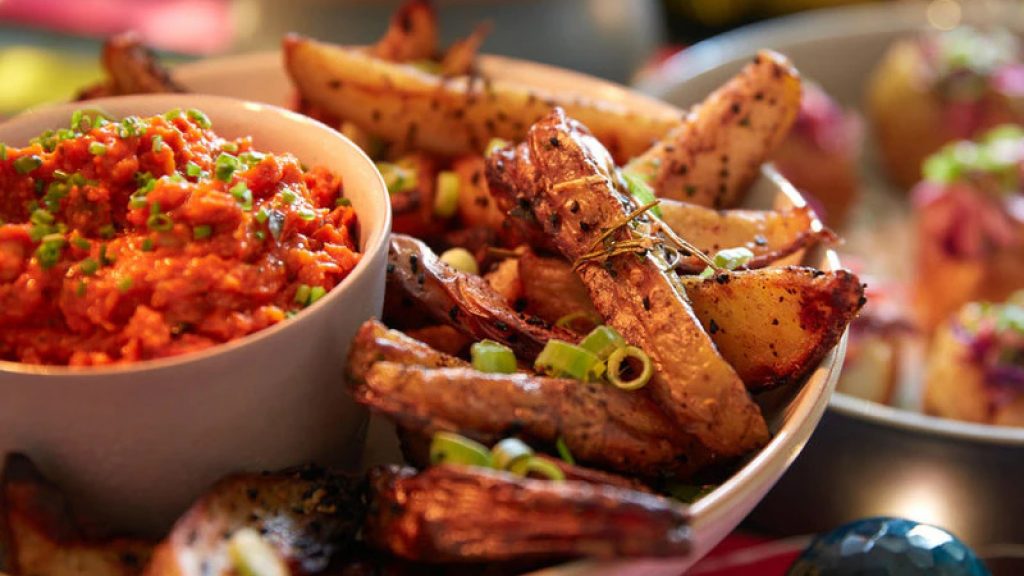