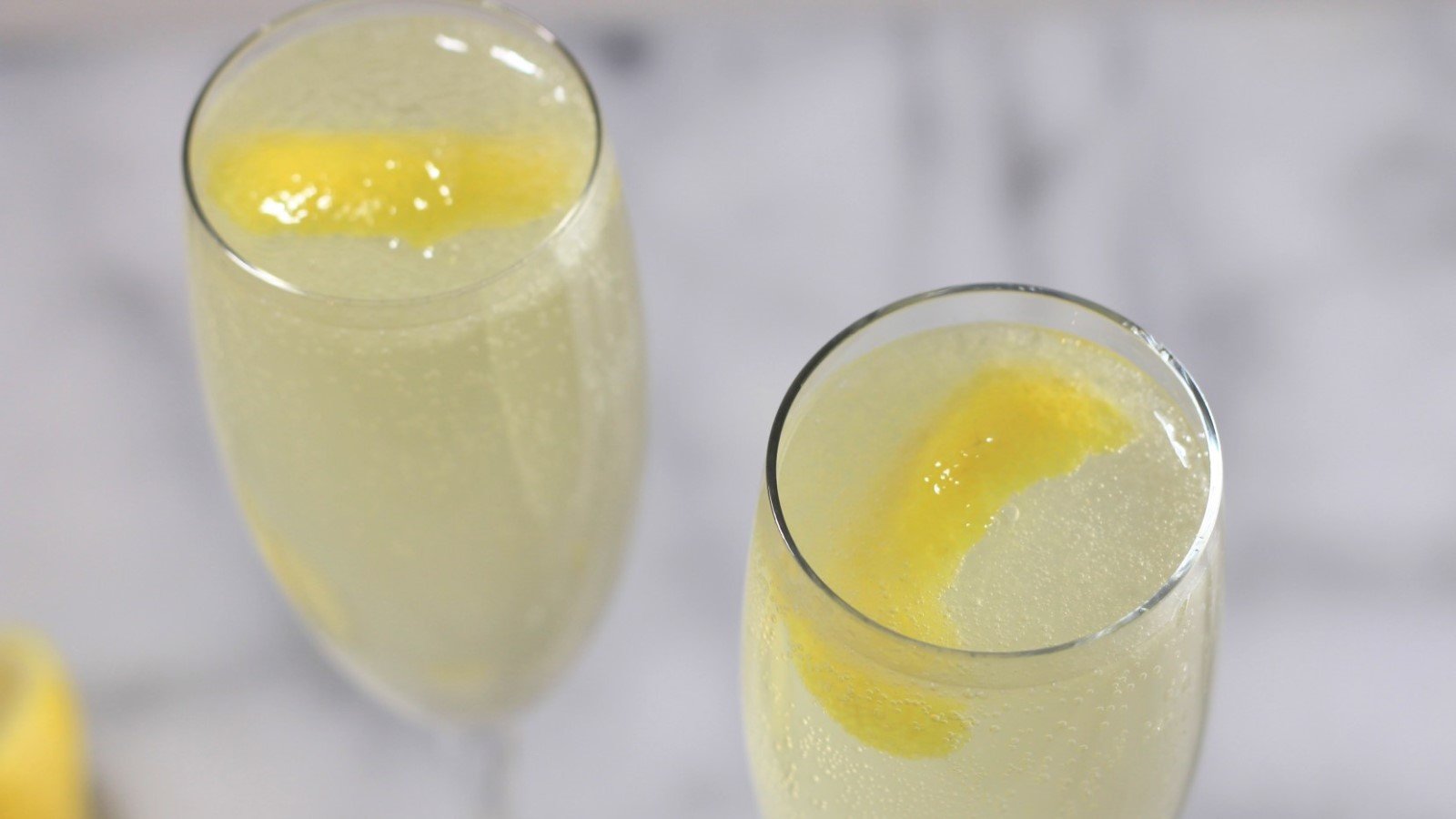 This Sky Wave Gin French 75 recipe is our take on the classic French 75, created in 1915 at the New York Bar in Paris—later Harry’s New York Bar—by barman Harry MacElhone. Sky Wave Gin complements the lemon juice perfectly, and adds a lingering spicy twist at the end. 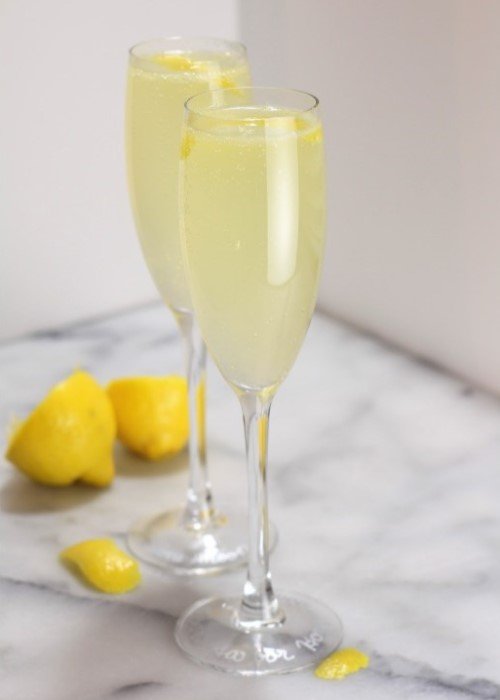 The recipe for this iconic cocktail was refined through in the 1920s but first appeared in 1915. When it was first created by Harry MacElhone at his New York Bar in Paris, it used cognac instead of gin. Either way, the cocktail is as powerful as the French 75mm field gun that inspired its name.

This drink is a tapestry of gin and bubbles, gracefully woven together to turn you into a carousing debauchee. The French 75 is one to turn to in times of celebration; to raise your glass and ring in the new year, the new job, the new baby, the new teapot…yes that will do too!

It’s also a perfect cocktail to serve as an aperitif as the bubbles will help lift the mood in no time.

PS: We are told that Harry MacElhone never claimed the drink as his own, instead citing Macgarry of Buck’s Club in London as its conceptual home. 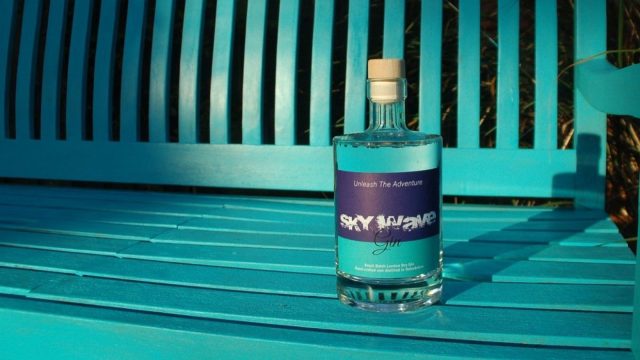 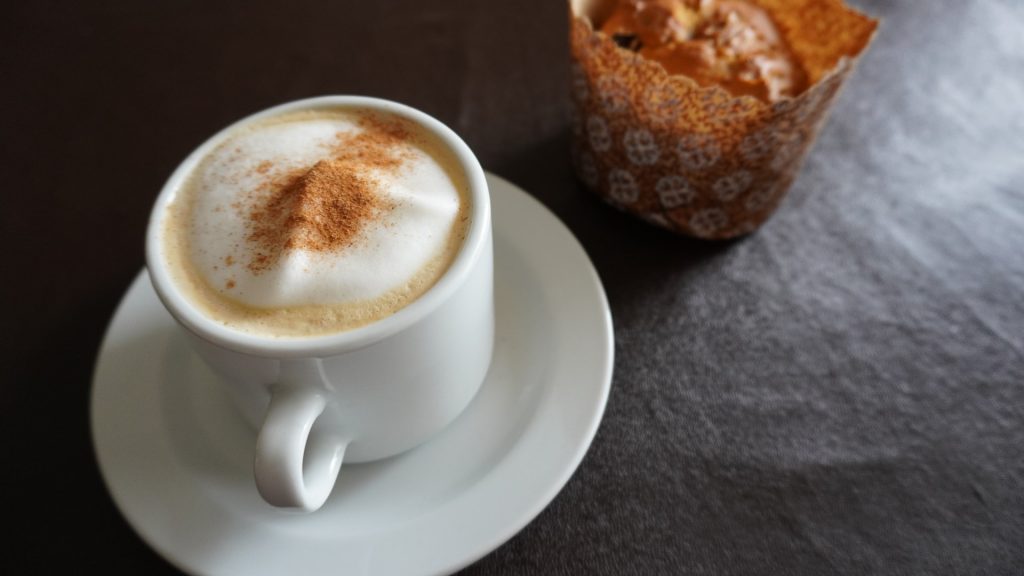 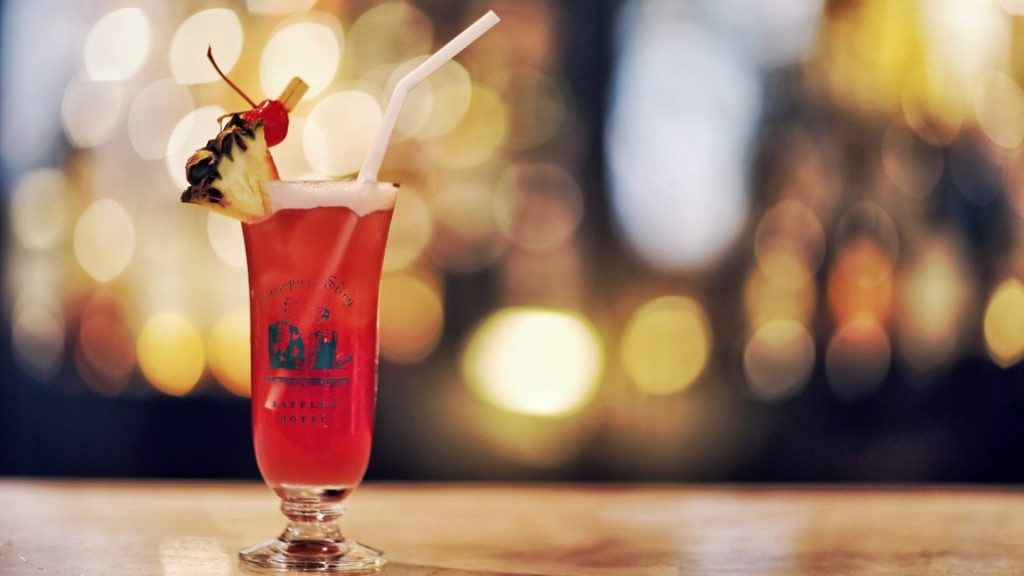 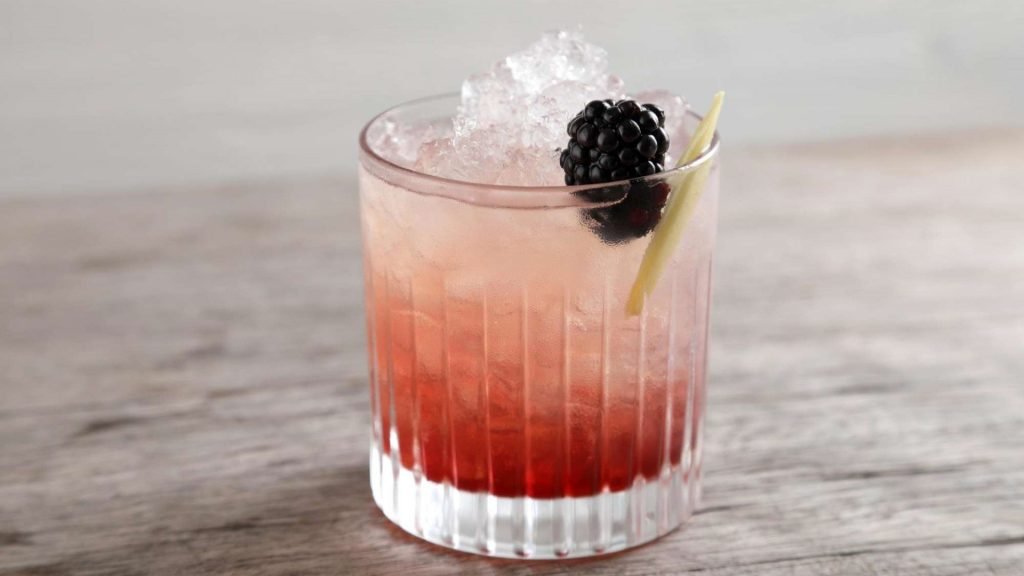 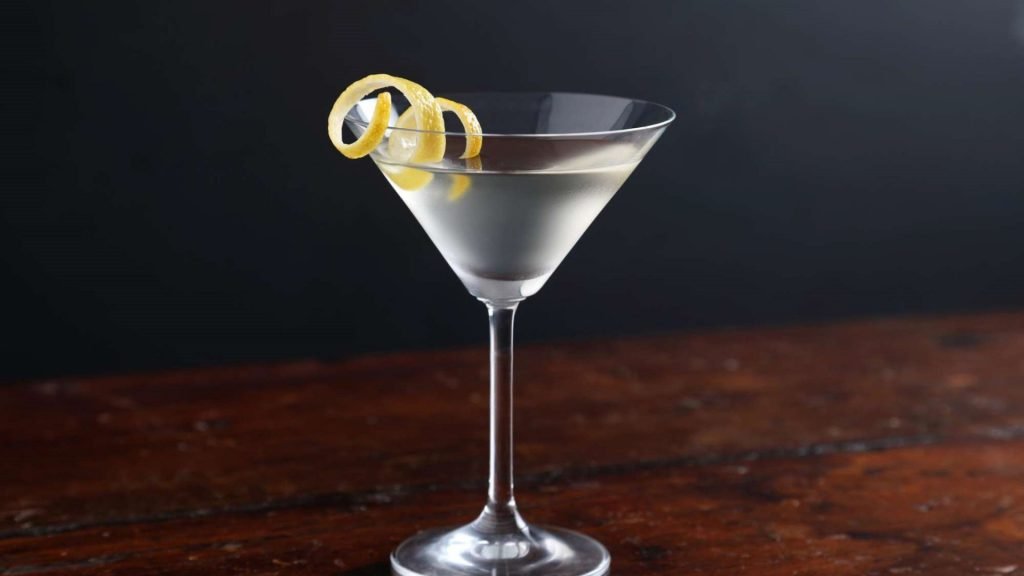 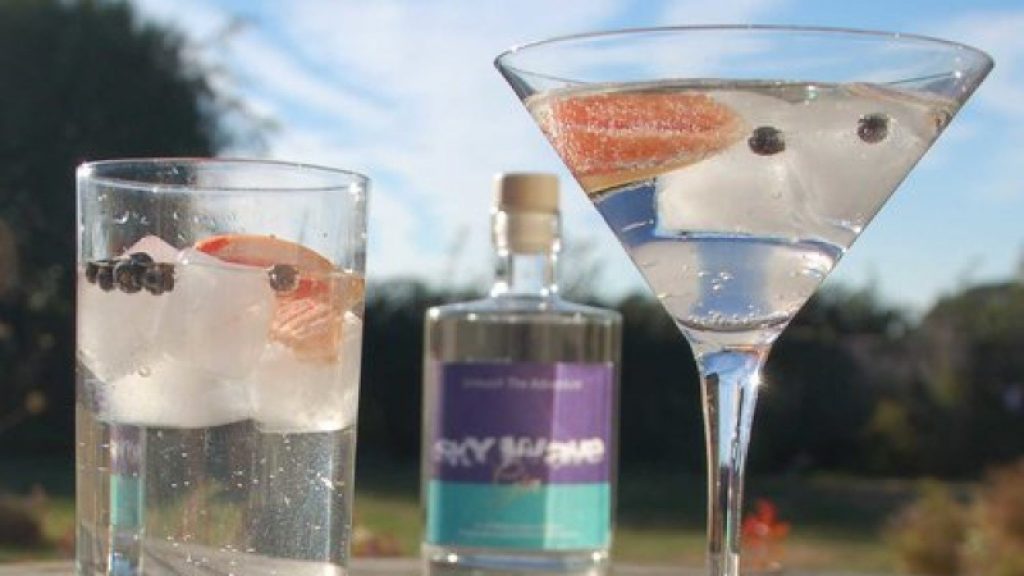 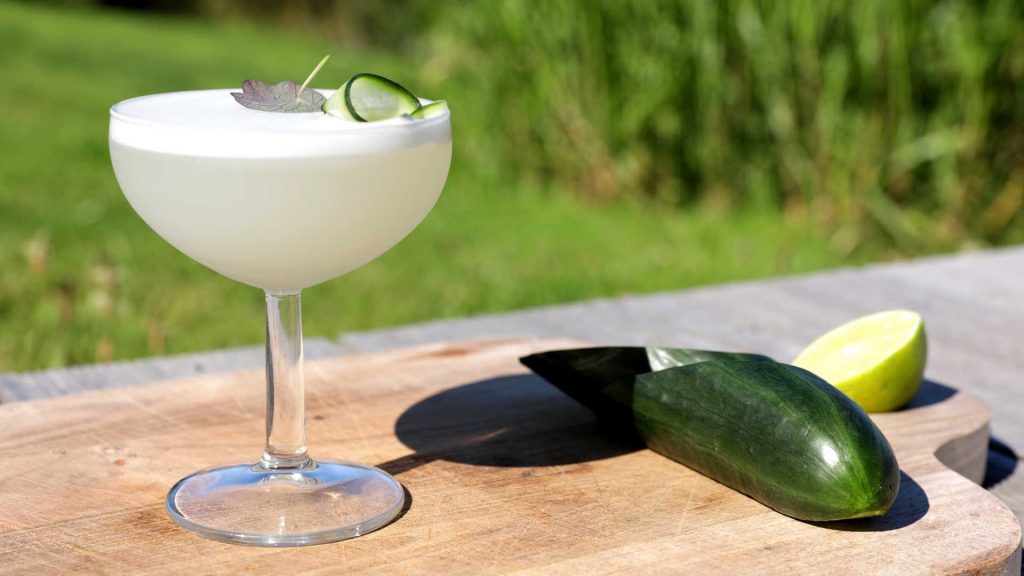