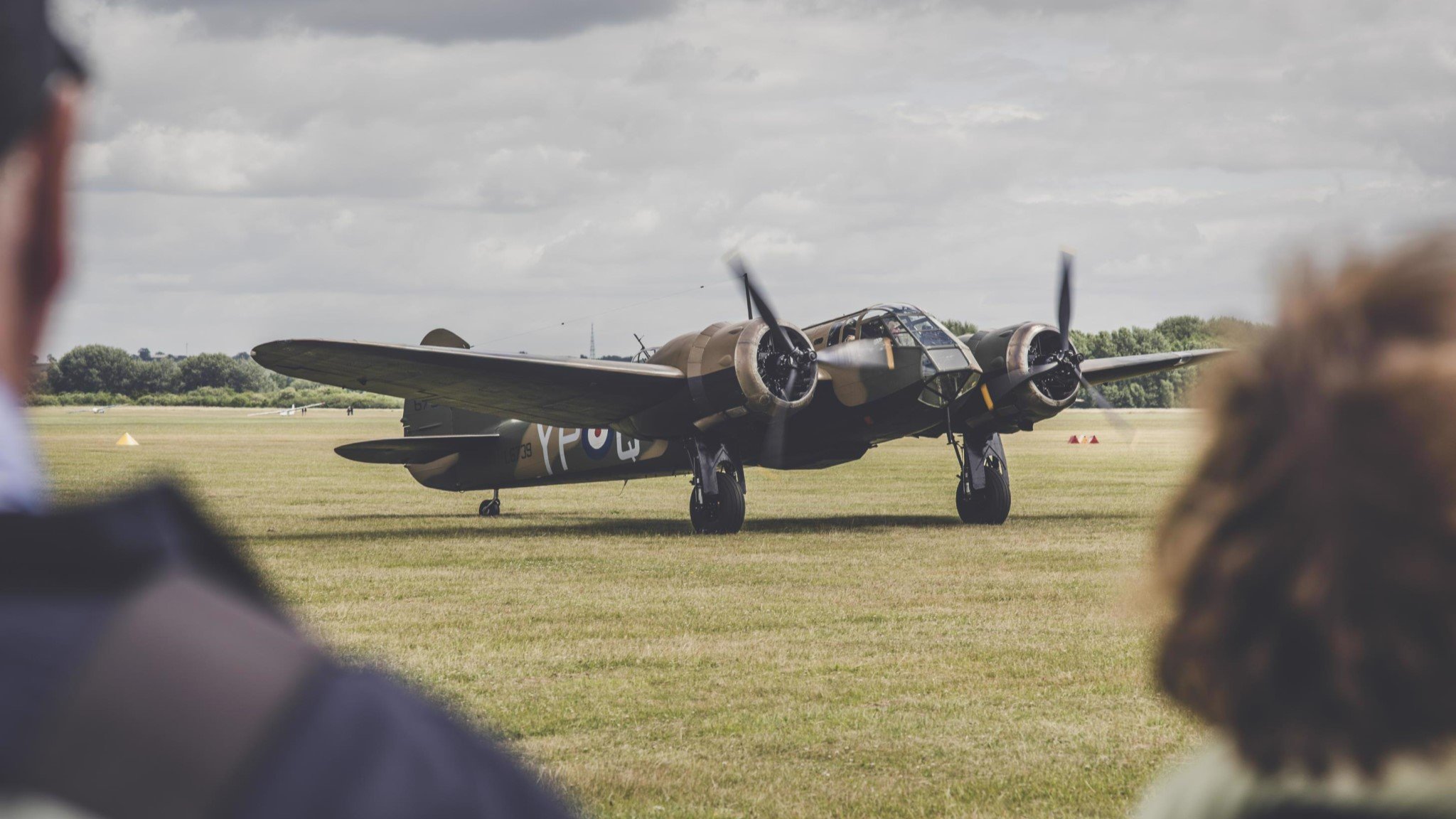 Following the successful preservation of the former RAF Bicester’s Technical Site through an intensive six-year regeneration as ‘Bicester Heritage’, the UK’s Centre of Excellence for historic motoring, Bicester Motion is now exploring ways in which to promote the sustainability of the airfield which has been active since 1917. Its plans support continued gliding alongside increased historic-powered flight while exploring the introduction of aviation technology, skills, volunteer and training opportunities.

The plans integrate with Bicester Motion’s vision for a sustainable future for the entire 425-acre site, with an ambition to become Britain’s first immersive experiential resort with dynamic activity, technology and mobility at its core.

Daniel Geoghegan, Chief Executive of Bicester Motion, said: “We are genuinely excited about the future of aviation here and believe that Bicester Motion can be the driving force behind a rejuvenation of our airfield’s prospects. Since the departure of the RAF in 1976, the airfield has not been immune from the deterioration and viability issues that have blighted similar sites across the UK. Our plan is to formulate a sustainable approach to enable it to be a positive presence in the flying world.”

In an era when the viability of historic airfields is increasingly severely challenged, Bicester Motion hopes that the former RAF Bicester will become a rare survivor by promoting the Airfield’s offering as a leisure and amenity resource in the centre of the UK.

Bicester Motion has been engaging with several specialist aviation advisers and stakeholders and is reviewing findings and guidance, such as that issued by the All-Party Parliamentary Group on General Aviation, as it formulates its plans for the future of the airfield at Bicester.

“During our six years as custodians of this hugely important location,” added Geohegan, “we have reactivated 19 Grade II listed buildings and successfully removed the entire 348-acre Conservation Area of RAF Bicester from Historic England’s At-Risk Register. In 2008 deemed the most ‘at risk’ of all Defence Estates in the UK, our base is now held as a national exemplar of constructive conservation and we are excited to turn our focus to the Airfield itself.

“Once home to a number of significant aircraft, including Blenheims and Spitfires, our aim is for our airfield to once again play its role at the heart of the British aviation community and, ideally, help preserve the skills and training required to maintain these wonderful machines for many generations to come.” 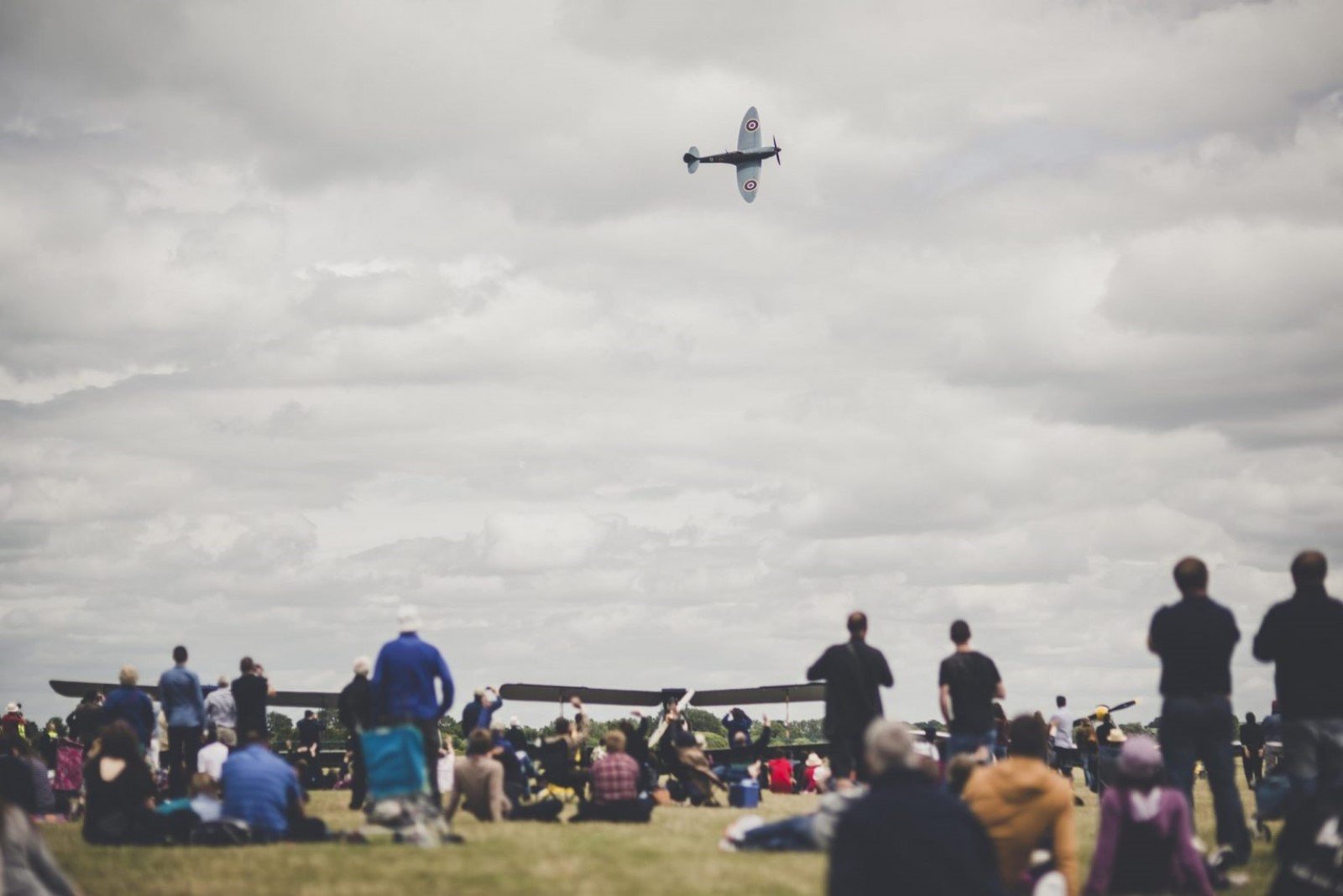