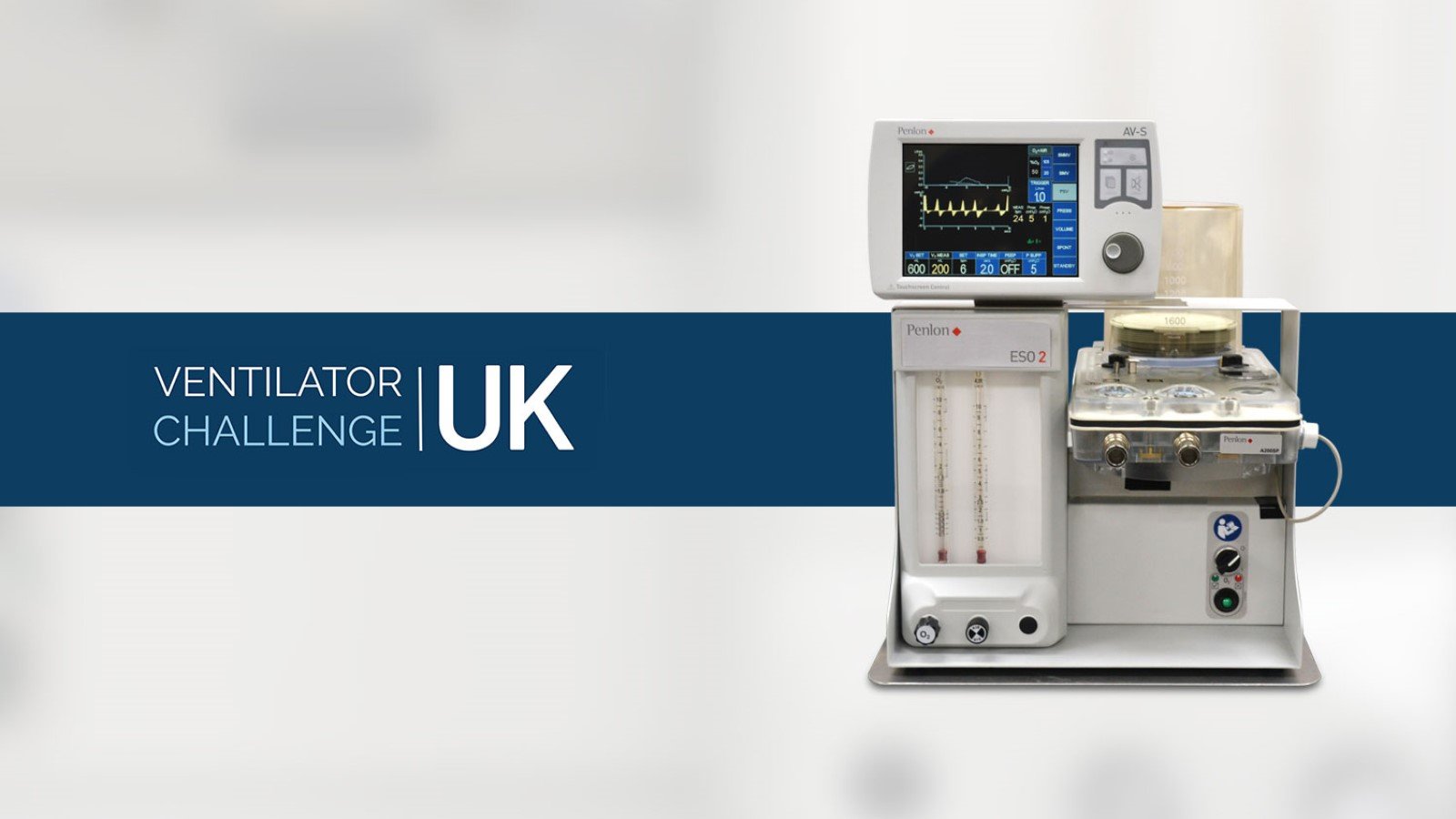 The first devices from the Government’s ventilator challenge will roll off a production line in Abingdon this weekend, ahead of delivery to the NHS next week, Chancellor of the Duchy of Lancaster Michael Gove has announced today.

The news comes as some of the biggest names in British manufacturing race to step up ventilator supplies to help protect the NHS and save lives throughout the coronavirus pandemic, as part of the Prime Minister’s call to manufacturers.

This weekend, the first batch of the Penlon ventilator device, which has been rapidly adapted from other existing ventilator designs, will be ready for dispatch, following approval from the MHRA that it meets the necessary safety requirements.

The device is being manufactured by a consortium* including Formula 1 teams McLaren and Mercedes, Ford, Siemens and Meggitt. The initial delivery will be ready this weekend, with potentially hundreds more of that device to follow, alongside thousands more of other new devices in the coming weeks.

Other existing ventilator devices are also being scaled up, in collaboration with British and international industry, including products from Diamedica, Breas Medical and Smiths Group.

Several other British manufacturers have also started urgent production of new ventilators, designed from scratch, following efforts from the industry and Government to rapidly increase numbers available to the NHS.

Chancellor of the Duchy of Lancaster Michael Gove said: "Ventilators are one of the most complex medical devices and the speed and scale that design and production is ramping up is awe-inspiring."

Health Secretary Matt Hancock said: "We have seen a fantastic response from businesses to our call for a national effort - and I’m delighted these companies accepted the challenge to save lives across the country."

The Government has provided several letters of intent to potentially purchase thousands of ventilators with companies who have credible designs, subject to them passing the regulator and strict safety tests.

Separately, a team led by UCL, working with Mercedes Benz, will also produce 10,000 new CPAP (Continuous Positive Airway Pressure) devices to support affected patients, with a team from Oxford University also developing related technology, which will increase the capacity to provide oxygen to affected patients at an earlier stage in the process of the disease.

Thanks to the work of consortiums that are scaling up production of smaller manufacturers as well as the ingenuity of the biggest names in manufacturing to support the UK’s response to this public health emergency, many are coming up with new designs for this high tech medical devices in a matter of weeks, rather than months, further underlining the scale of this coordinated effort.

The Penlon device is based on elements found in their current range of CE marked products and meets the rapidly manufactured ventilator system specification. It is a fully intubated mechanical ventilator designed to provide support to critically ill patients with a range of functions including volume and pressure-controlled ventilation.

Further details are set out in the PM’s call with manufacturers and suppliers, including other manufacturers involved: https://www.gov.uk/government/news/pm-call-with-ventilator-manufacturers-and-suppliers-26-march-2020

*The Ventilator ChallengeUK includes the following companies and groups: