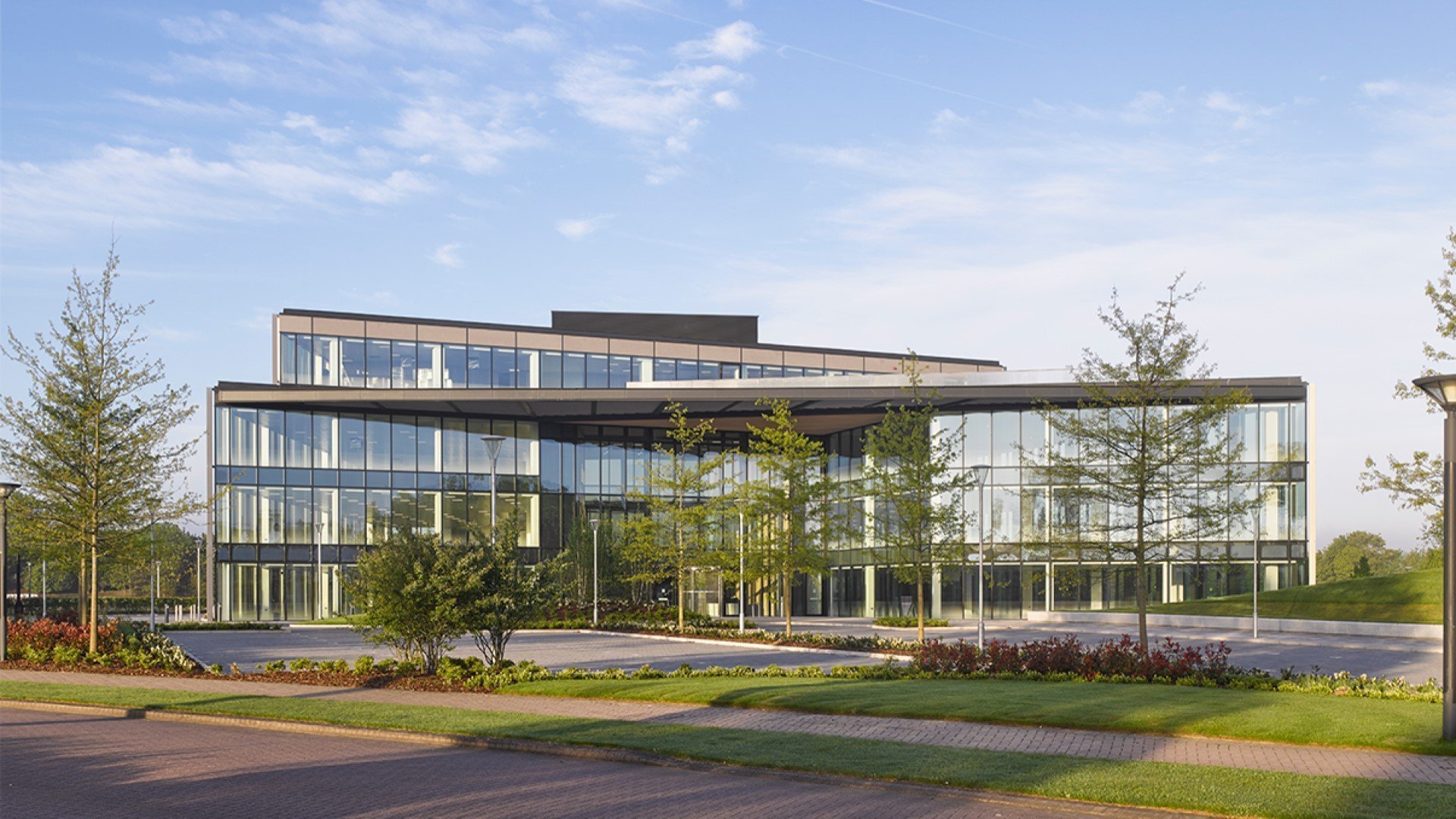 Magdalen College, the owner of The Oxford Science Park, is seeking a strategic partner to accelerate the development of the park.

Magdalen College Oxford, the owner of The Oxford Science Park (TOSP), one of the UK’s leading parks for science and technology companies, has announced that it is seeking a strategic partner to accelerate the development of the park.

At present, TOSP has approximately 250,000 sq ft of existing leased and managed buildings. Its 14.75 acres of development land has the capacity for a further 420,000 sq ft to support the growth of existing occupiers and enable new companies to join the thriving campus.

The science park, 100% owned and managed by Magdalen College, is home to more than 100 leading companies active across a range of therapeutic areas and technologies, including infectious diseases, cancer and artificial intelligence. Many tenants have been involved in the fight against COVID-19 through vaccines, sequencing, viral vectors and test reagents.

Opened in 1991 to provide high-quality space for spin-outs and start-ups such as those emerging from the University of Oxford, TOSP houses state-of-the-art office and laboratory space across 62 acres of landscaped grounds. The many success stories among the companies on the park include:

The science park was originally established in 1991 as a joint venture with M&G Real Estate, one of the world’s leading property investors, with Magdalen College acquiring its 50% stake in 2016 to take sole ownership. Since then, demand for quality laboratory space has grown significantly, with a particularly high demand for fitted laboratory buildings locally.

“Our role is to support the growth ambitions of existing occupiers, providing flexibility with their space requirements, and others wanting to join this unique and collaborative community.

“We believe a strategic partnership provides the most attractive mechanism to raise capital to accelerate the timetable for developing the additional capacity to meet unprecedented demand and to further the discovery, innovation and entrepreneurship taking place at The Oxford Science Park.

“Magdalen College has a tradition of academic excellence and entrepreneurship. The park upholds the College’s heritage – many of its buildings and roads are named after our famous scientific alumni – and this next step in The Oxford Science Park’s evolution develops this tradition further.”

Magdalen College is being advised in its search for a strategic partner by Cushman & Wakefield.