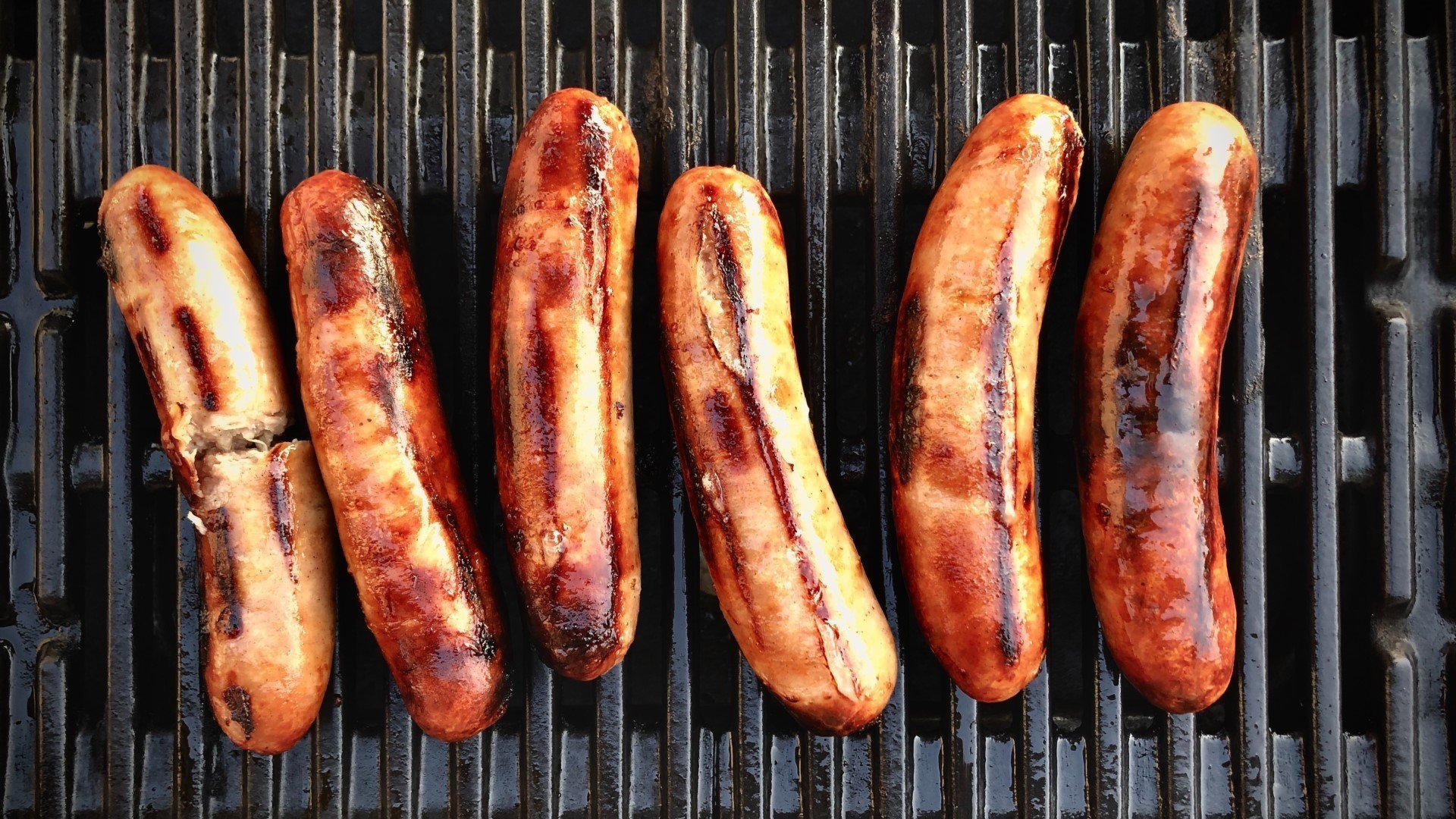 The Oxford spinout will produce sustainable, guilt-free sausages by 2023, followed by meatballs and beefburgers.

Ivy Farm Technologies, a spinout from University of Oxford, has revealed plans to become the first commercial producer of sustainable, cultured meat* in the UK.

Co-founder Russ Tucker said Ivy Farm planned to put Britain on the map in the emerging global industry by producing cultured meat products – beginning with a slaughter-free sausage – for supermarkets and the restaurant trade from 2023.

The company has launched a £16 million fund-raising to build a pilot R&D facility in the first step towards producing 12,000 tonnes of cultured pork a year by 2025 – equivalent to saving the lives of 170,000 pigs**.

And Dr Tucker urged the Government to get behind the sector, given the opportunity for the UK to be at the forefront of an industry that can help to save the planet.

The meat and dairy industry is estimated to account for 18 per cent of all greenhouse gas emissions – greater than all the world’s transportation systems combined.

Yet demand for meat is predicted to rise by another 70 per cent as the world population grows to almost 10 billion by 2050 – placing an unsustainable burden on the environment***. Meeting the demand through traditional meat production would drastically accelerate deforestation.

Ivy Farm believes cultured meat is the answer given it is high quality, slaughter-free and comes with a significantly lower carbon footprint†.

Dr Tucker said: “If you look at the world around us, the way we currently produce and consume food is unsustainable.

“Already, nearly half the worldwide harvest is required to feed livestock, and that’s only going to go up. Cultured meat is the silver bullet – through cutting edge technology, we can provide real, high-quality meat while saving the planet.”

“Ivy Farm will be great for the environment, great for meat lovers†† and great for animals as there’s no slaughter.”

A small number of cells are taken from an animal and placed in a bioreactor. The cells are exposed to a perfect mix of vitamins and nutrients, so they replicate and produce meat in as little as three-to-four weeks. The system is continuous – so muscle and fat can be harvested without disturbing cells growing underneath.

Ivy Farm believes its technology is a game-changer because of a unique ‘scaffold’ system where the cells grow.

The company is already in discussions with the Food Standards Agency, which will have to approve cultured meat before it can go on sale in the UK.

Rich Dillon, Ivy Farm chief executive, said the company also plans to talk to regulators in other parts of the world.

Singapore became the first country in the world to approve cultured meat for sale in December. Experts believe cultured meat could eventually account for 35 per cent of all meat consumed by 2040†††.

“Singapore has approved cultured meat, and in Israel, Benjamin Netanyahu wants the country to become a ‘powerhouse’ in alternative meat. China is also investing huge amounts into the industry.

“We believe our technology is among the best in the world and that we can fly the flag for Britain.”

*Also has been referred to as ‘cellular meat’, ‘cultivated meat’ and ‘lab-grown meat’

*** The UN Department of Economic and Social Affairs is predicting a rise in global population from 7.5 billion to close to 10 billion by 2050 and a rising middle class in Asia that are hungry for meat then demand for meat is expected to increase +70%.

† One 100-gram sausage made using conventional farming methods produces 1.5 Kg of CO2. The same sausage made using cultured meat produces 0.4 Kg of CO2 – a saving of 71%. This, and more detail on the carbon footprint of cultured versus farmed meat can be found in a CE Delft study from 2021:  https://cedelft.eu/wp-content/uploads/sites/2/2021/04/CE_Delft_190107_LCA_of_cultivated_meat_Def.pdf

†† When Ivy Farm asked people who are actively reducing their meat consumption why they were doing so, 53% said it was because of the environmental impact of conventional meat production (source: Ivy Farm consumer research conducted in Jan 2021, with 1,300 UK adults)

††† Consultants AT Kearney believe that by 2040 conventional meat will make up just 40 per cent of the entire market, narrowly ahead of cultured meat and novel/vegan meat replacement on 25 per cent, and cultured meat could eventually account for 35 per cent of all meat consumed by 2040.