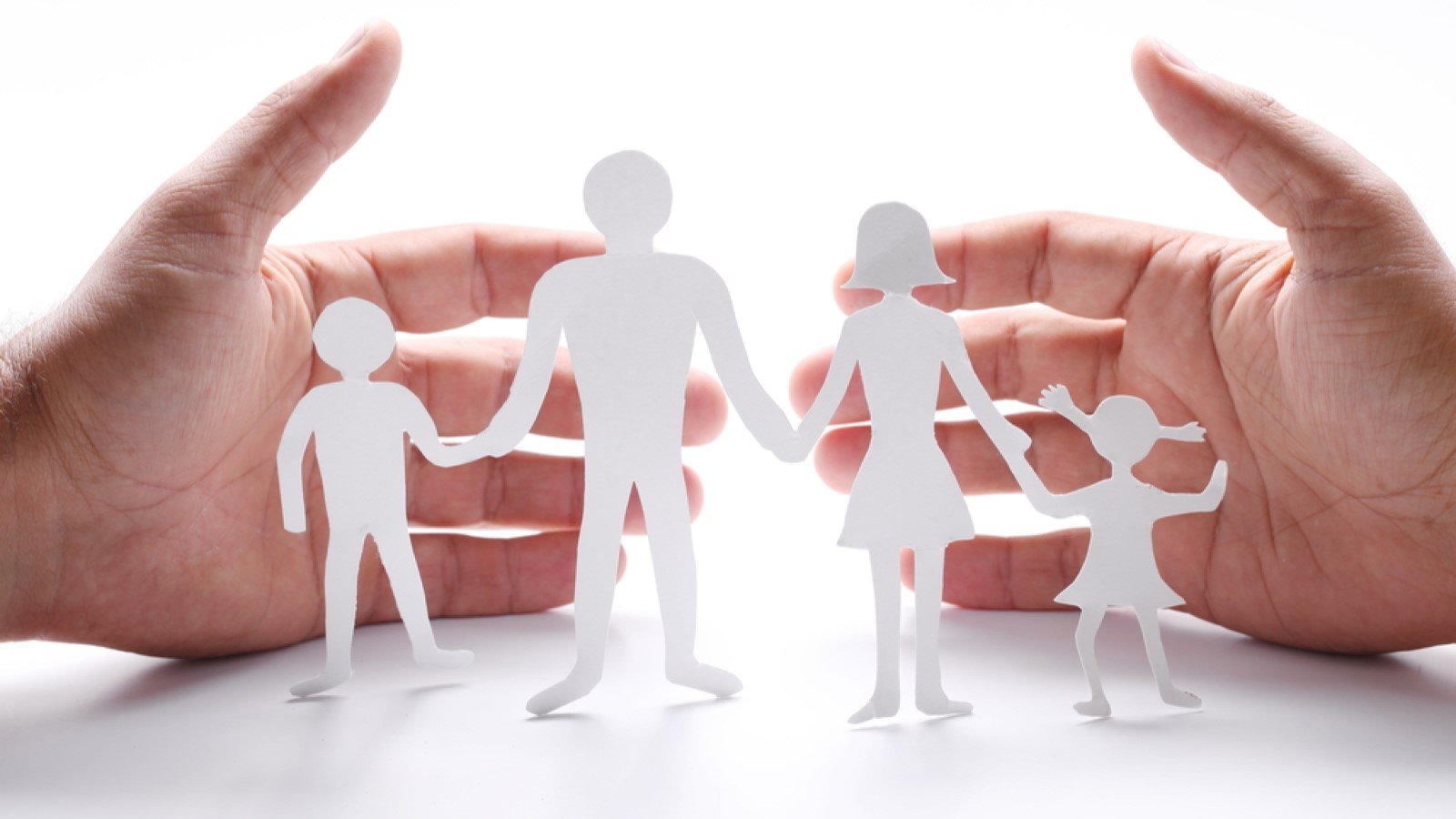 South Oxfordshire and Vale of White Horse District Councils are to resettle a further six Afghan refugee families, three families each in their respective districts, as part of ongoing support for those forced to flee the country after it fell back under the control of the Taliban.

The councils have already delivered on their initial pledge to resettle a minimum of one family in each district.

The government recently issued an urgent appeal to local authorities for assistance in resettling families who had fled Afghanistan. South and Vale have already delivered on their initial pledge to resettle a minimum of one Afghan family, each under the Afghan Relocations and Assistance Policy.

Both councils have now agreed to increase their support to ensure they can help more families in urgent need.

Subject to the availability of affordable private rented accommodation, the councils are providing assistance locally to refugee families arriving in the UK, and both have previously supported several Syrian families. The councils’ participation in the Afghan resettlement schemes will be fully funded by the government.

The two councils are working with Oxfordshire County Council and local health and charity service providers to ensure a full and appropriate support package is in place for the refugee families to successfully resettle in the area.

Councillor Emily Smith, Leader of Vale of White Horse District Council, said: “Working alongside the county council and local charities and service providers, we have put significant plans in place and are already supporting our first family to resettle in the area.

“We have a moral obligation to play our part in ensuring the safety of people fleeing Afghanistan, and so I’m pleased that we have been able to quickly agree this further support for those coming to this country from Afghanistan.”

Councillor Sue Cooper, Leader of South Oxfordshire District Council, said: “Alongside our partners, we have worked quickly to ensure we can play our part in helping those arriving from Afghanistan.

“As a council we have agreed to support a further three families, and I’m sure the people of South Oxfordshire will welcome them into the district and help to ensure they settle well and become valued members of our community.”

The government has said it will work with international partners and other countries to resettle up to 20,000 Afghan refugees in the UK, with up to 5,000 eligible for refugee status in the first year.

There are two schemes in operation to resettle Afghan families in the UK.

Afghan Relocations and Assistance Policy (ARAP) offers eligible current or former Afghan locally employed staff (ALES) who are assessed to be under serious threat to life priority relocation to the UK.

The Afghan Citizens Resettlement Scheme (ACRS) provides vulnerable refugees from Afghanistan - and those put at risk by recent events in Afghanistan - with a route to safety. The scheme prioritises:

The two councils want to resettle an additional three families each in recognition of a moral obligation towards Afghan families forced to flee Afghanistan.

People in Oxfordshire can donate very specific items to support Afghan refugees via an Amazon wishlist that has been set up by Oxfordshire County Council.

You can also make donations to several national appeals, including the British Red Cross and Asylum Welcome. 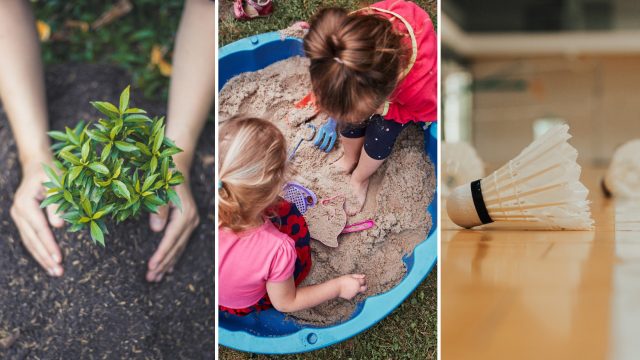