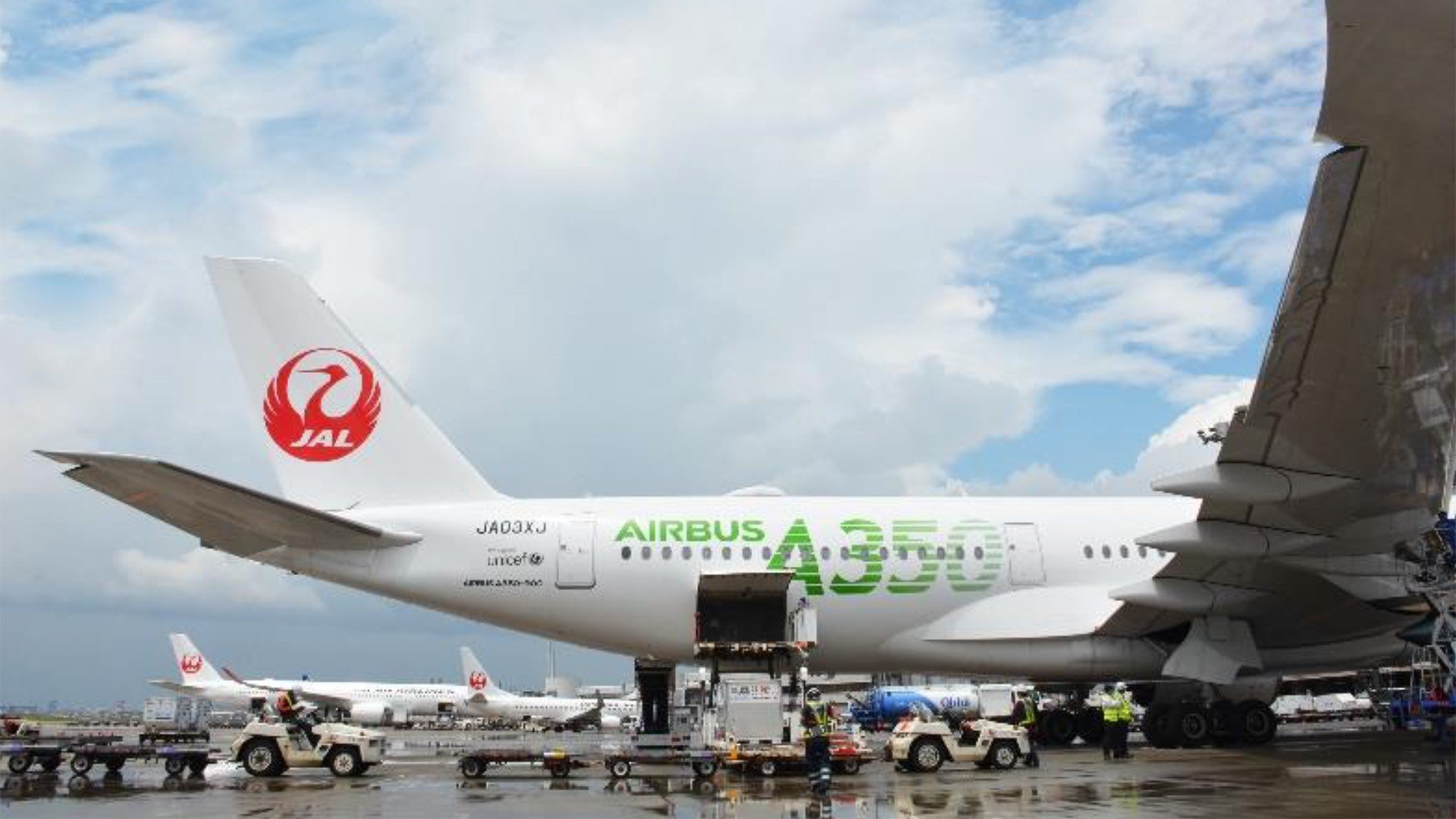 Japan Airlines flight (JAL #515) from Tokyo to Sapporo on 17 June 2021 is the first commercial flight to use wood chip fuel.

This important milestone follows on from the collaboration agreement signed with Toyo Engineering Corporation (Toyo) to commence the development of Toyo’s commercial projects to produce SAF and other renewable fuels in Japan using Velocys micro-channel FT technology.

The flight is the first commercial flight in the world to use SAF derived from gasified wood chips synthesised into aviation fuel. The fuel was produced in a Velocys FT reactor from the hydrogen and carbon gases generated by the gasification of the wood chips at the demonstration plant in Nagoya in 2020.

This facility produced 2,366L of neat aviation fuel blendstock, which was tested to ensure that it met the required international standard, ASTM D7566 Annex1. SAF that meets this specification can be blended into conventional jet fuel at any ratio from a small fraction up to 50%.

Henrik Wareborn, CEO of Velocys, said: “Velocys is pleased to announce the validation of SAF derived from woody biomass as evidenced by the use of 25% SAF blend in this first in the world commercial flight using wood-chips derived jet fuel.

Haruo Nagamatsu, CEO of TOYO, said: “The Velocys technology demonstrated high efficiency and stable performance at the NEDO pilot plant, and contributed to the production of high-quality SAF, green naphtha and green diesel.”

Velocys is at present developing two reference projects: one in Natchez, Mississippi, USA (incorporating Carbon Capture, Utilisation and Storage) and one in Immingham, UK, to produce fuels that significantly reduce both greenhouse gas emissions and key exhaust pollutants for aviation and road transport.

Originally a spin-out from Oxford University, the company acquired a US company based on complementary reactor technology developed at the Pacific Northwest National Laboratory in 2008. Velocys is based at The Oxford Science Park.