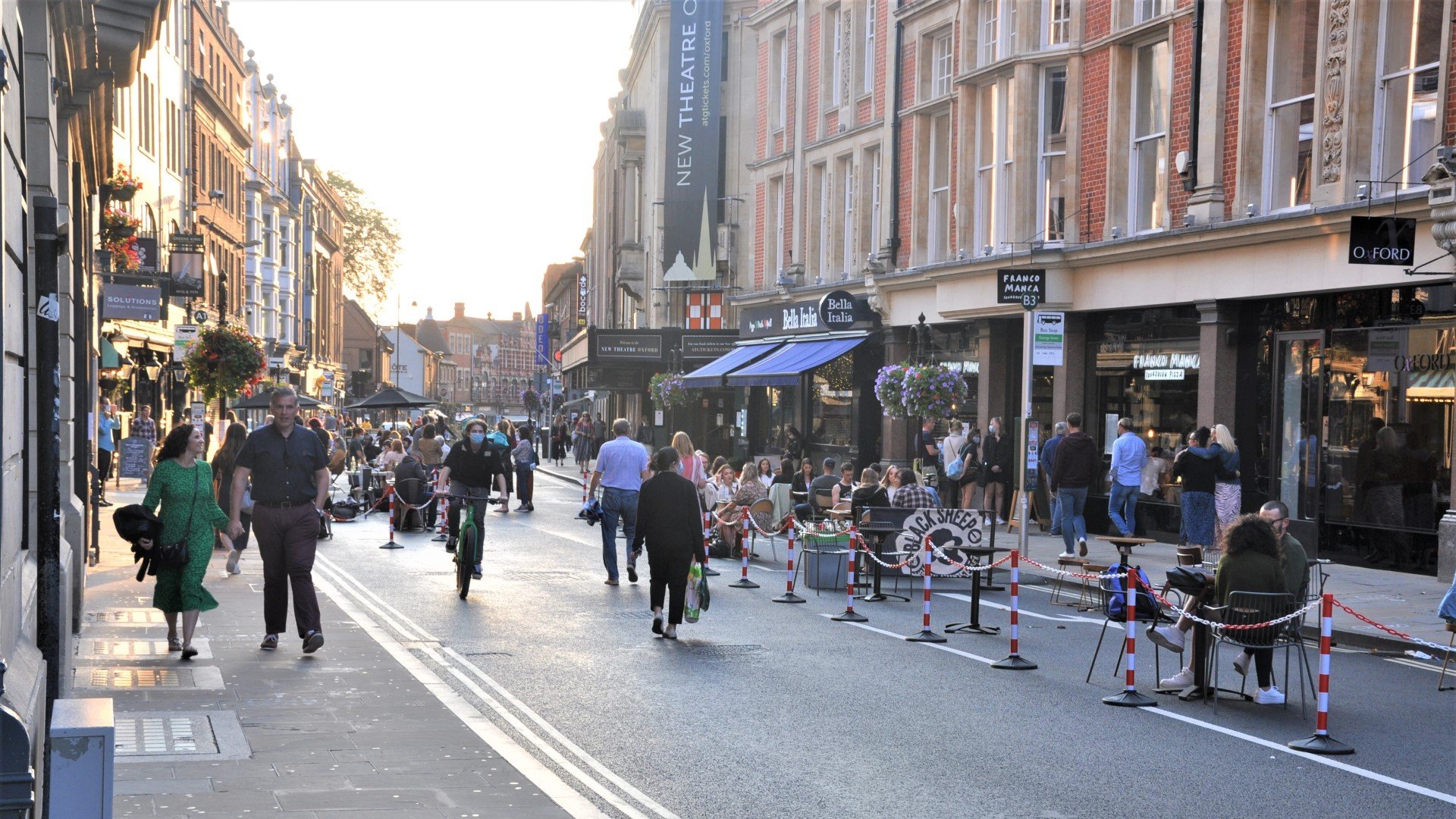 A new survey by Oxford City Council has found that residents and businesses overwhelmingly support the pedestrianisation for George Street in the future.


Oxford City Council – working with Oxfordshire County Council, the bus companies and the emergency services – part-pedestrianised George Street during August and September as a trial to enable businesses to introduce outdoor dining.

The project aimed to support hospitality businesses that needed additional space to be able to operate on a commercial basis whilst maintaining social distancing.

The City Council carried out online surveys to find out what residents and George Street businesses thought of the pedestrianisation, and see whether or not it should be carried out again.

The City Council received 1,052 responses to the survey, which was carried out between 18 September and 02 October in which more than 8 out of every 10 people said the overall impact on George Street of pedestrianisation was positive, and that George Street should be pedestrianised permanently.

Separately, the City Council carried out a survey of businesses in George Street to find out what they thought of the pedestrianisation this summer. Three-quarters said the overall experience of pedestrianisation for their business was positive.

The City Council was only able to pedestrianise George Street this summer because there were relatively few vehicles travelling through Oxford city centre compared to previous years.

One way of achieving this would be to install bus gates, which would stop drivers using the city centre as a cut-through and would mean only buses, taxis and a small number of other vehicles would be able to use the street.

The City Council and County Council recently carried out a separate survey on proposals to install temporary bus gates in Oxford. Overall, only half of the respondents thought the bus gates are generally a good idea.

Councillor Tom Hayes, Deputy Leader and Cabinet Member for Green Transport and Zero Carbon Oxford said: "We are delighted with the response to the trial, and particularly that two George Street businesses were able to open for the first time since lockdown because of the pedestrianisation.

"The overwhelming majority of residents and George Street businesses want us to extend the trial, and we share that ambition. But we will only be able to do this while maintaining timetables for rerouted buses if we reduce the overall traffic levels in Oxford city centre.

"Businesses need urgent solutions to the congestion problems because, as long as the problems go unsolved, our local businesses and the jobs that depend on them will suffer." 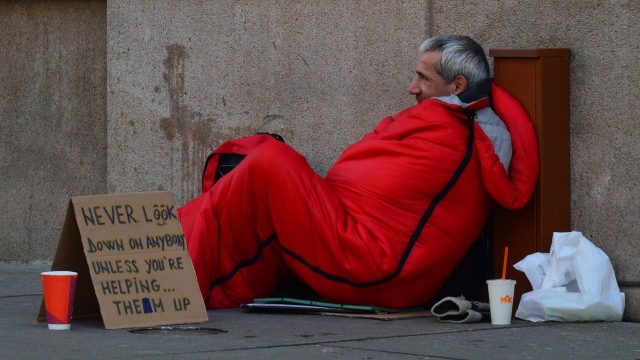 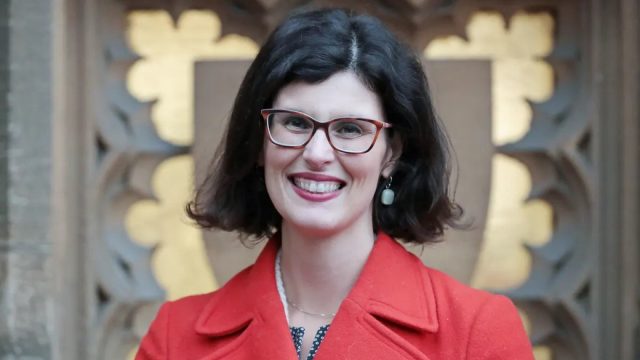 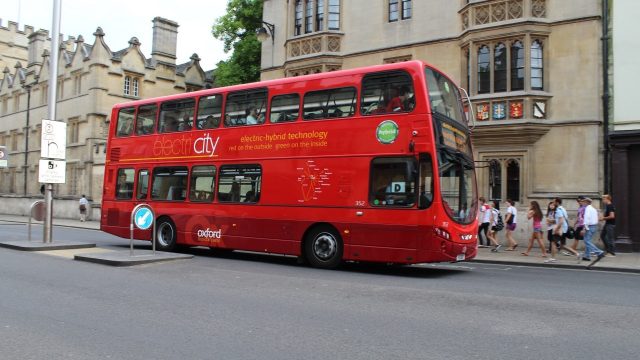 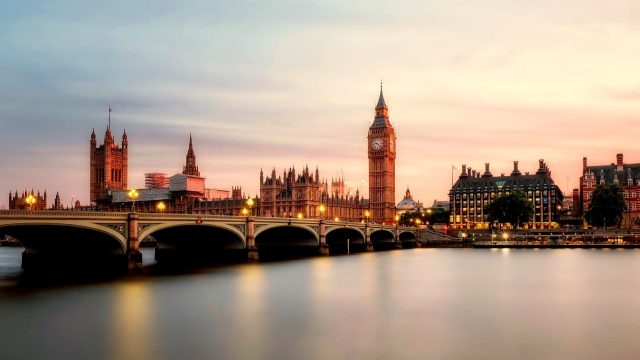 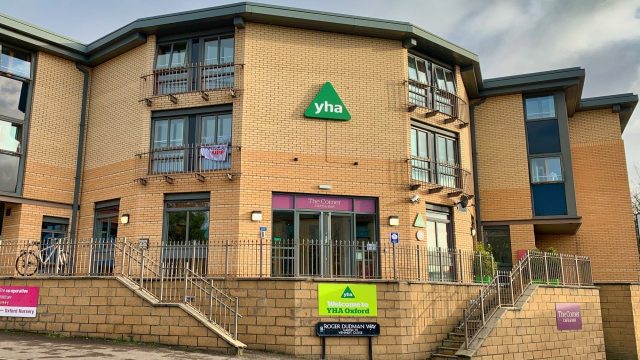 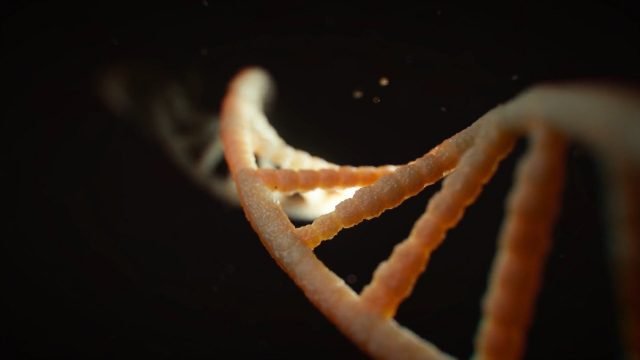