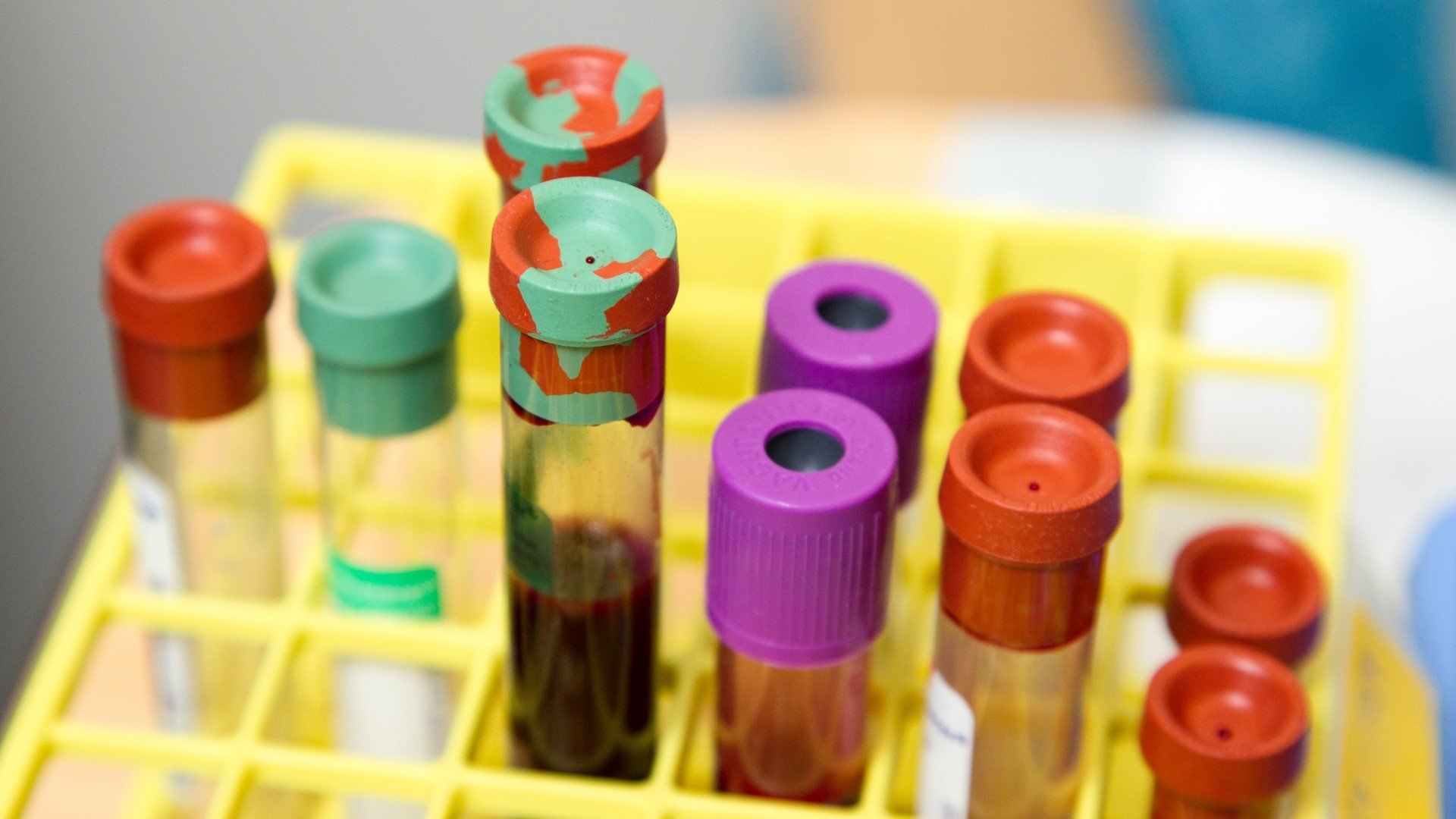 Oxford University has developed a minimally invasive and inexpensive blood test that can identify cancer in patients, and if it has spread

A publication by University of Oxford researchers describes a new minimally invasive and inexpensive blood test that can identify cancer in patients with non-specific symptoms.

A University of Oxford study published in Clinical Cancer Research, a journal of the American Association for Cancer Research, outlines a new type of blood test that can be used to detect a range of cancers and whether these cancers have spread (metastasised) in the body.

The study analysed samples from 300 patients with non-specific but concerning symptoms of cancer, such as fatigue and weight loss, who were recruited through the Oxfordshire Suspected CANcer (SCAN) pathway.

The researchers assessed whether the test could distinguish patients with a range of solid tumours from those without cancer. Their results show that cancer was correctly detected in 19 out of every 20 patients with cancer using this test.

In those with cancer, metastatic disease was identified with an overall accuracy of 94%. These results make this the first technology to be able to determine the metastatic status of a cancer from a simple blood test without prior knowledge of the primary cancer type.

This test shows promise to help clinicians detect cancer and assess cancer stages in the future. Unlike many blood-based tests for cancer, which detect genetic material from tumours, this test uses a technique called NMR metabolomics, which uses high magnetic fields and radio waves to profile levels of natural chemicals (metabolites) in the blood.

Healthy individuals, people with localised cancer, and people with metastatic cancer each have different profiles of blood metabolites, which can be detected and then analysed by the researchers’ algorithms to distinguish between these states.

Dr James Larkin, researcher on the study from the University of Oxford, said: “Cancer cells have unique metabolomic fingerprints due to their different metabolic processes. We are only now starting to understand how metabolites produced by tumours can be used as biomarkers to accurately detect cancer.

“We have already demonstrated that this technology can successfully identify if patients with multiple sclerosis are progressing to the later stages of the disease, even before trained clinicians could tell. It is very exciting that the same technology is now showing promise in other diseases, like cancer.”

Cancers detected earlier are more likely to be treated successfully. This rapid and inexpensive test could help to overcome many barriers to the early detection of cancer, especially in patients that present with non-specific symptoms, which do not direct investigations towards a specific organ.

NHS Rapid Diagnostic Centres, similar to Oxfordshire’s SCAN pathway, are currently being set up across the NHS to support faster and earlier cancer diagnosis in all patients with symptoms that could indicate cancer.

This new test is not specific to a single cancer type and has shown promise in this traditionally challenging clinical context, including the potential to detect some cancers in the community before conventional imaging is performed.

Dr Fay Probert, lead researcher of the study from the University of Oxford, said: “This work describes a new way of identifying cancer. The goal is to produce a test for cancer that any GP can request. We envisage that metabolomic analysis of the blood will allow accurate, timely and cost-effective triaging of patients with suspected cancer, and could allow better prioritisation of patients based on the additional early information this test provides on their disease.”

Future studies with larger patient cohorts will further evaluate this technique for the earlier detection of new cancers and potential clinical applications.

The full paper, “Metabolomic Biomarkers in Blood Samples Identify Cancers in a Mixed Population of Patients with Nonspecific Symptoms”, can be read in Clinical Cancer Research.