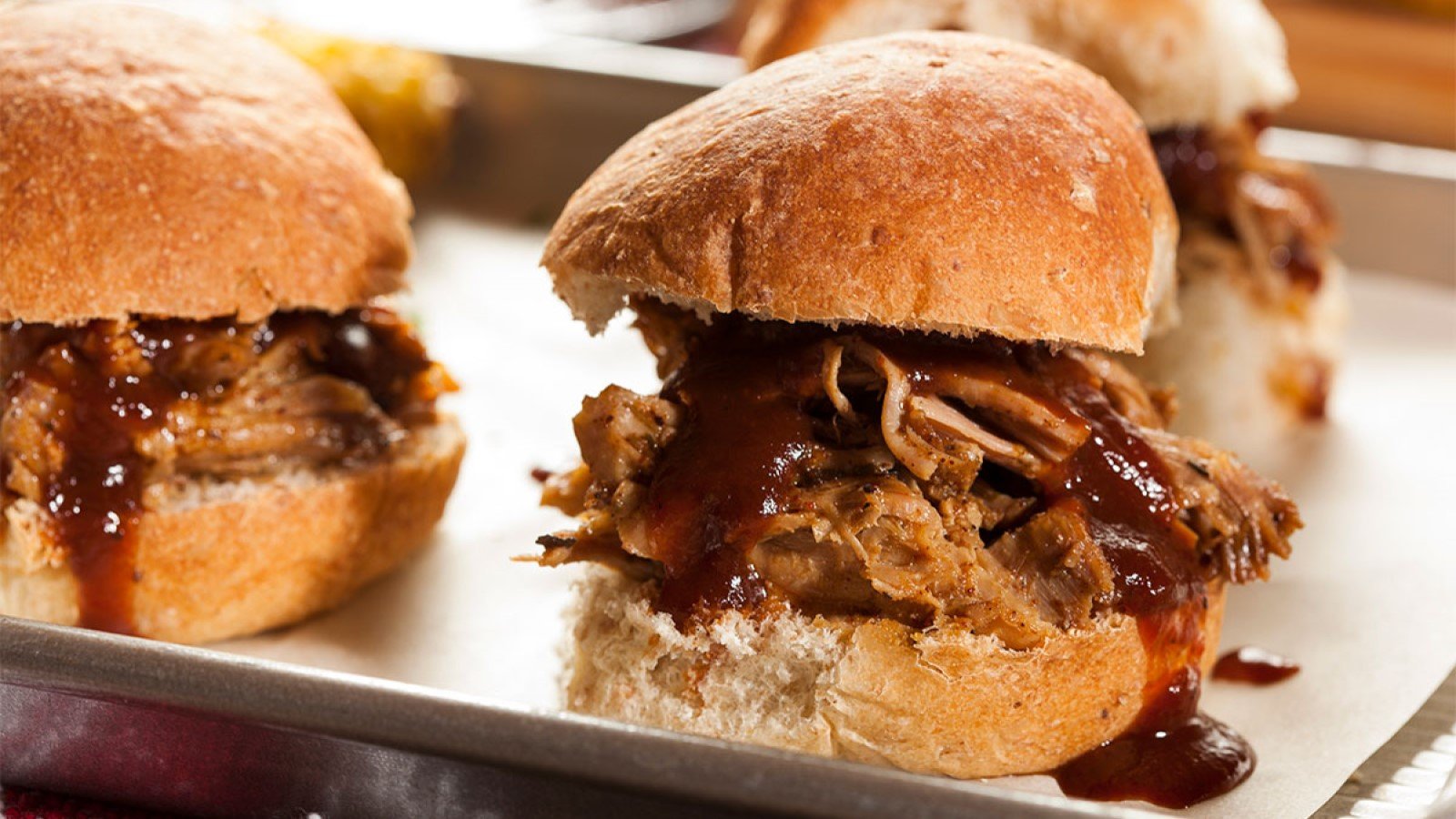 This Stout Braised Pulled Pork with BBQ Sauce will give you the most tender, moist, and flavoursome pulled pork you’ve probably ever had. It’s incredibly difficult to screw up, and you’ll get a noteworthy sense of accomplishment for turning a large chunk of pork shoulder into tender shreds of juicy meat. 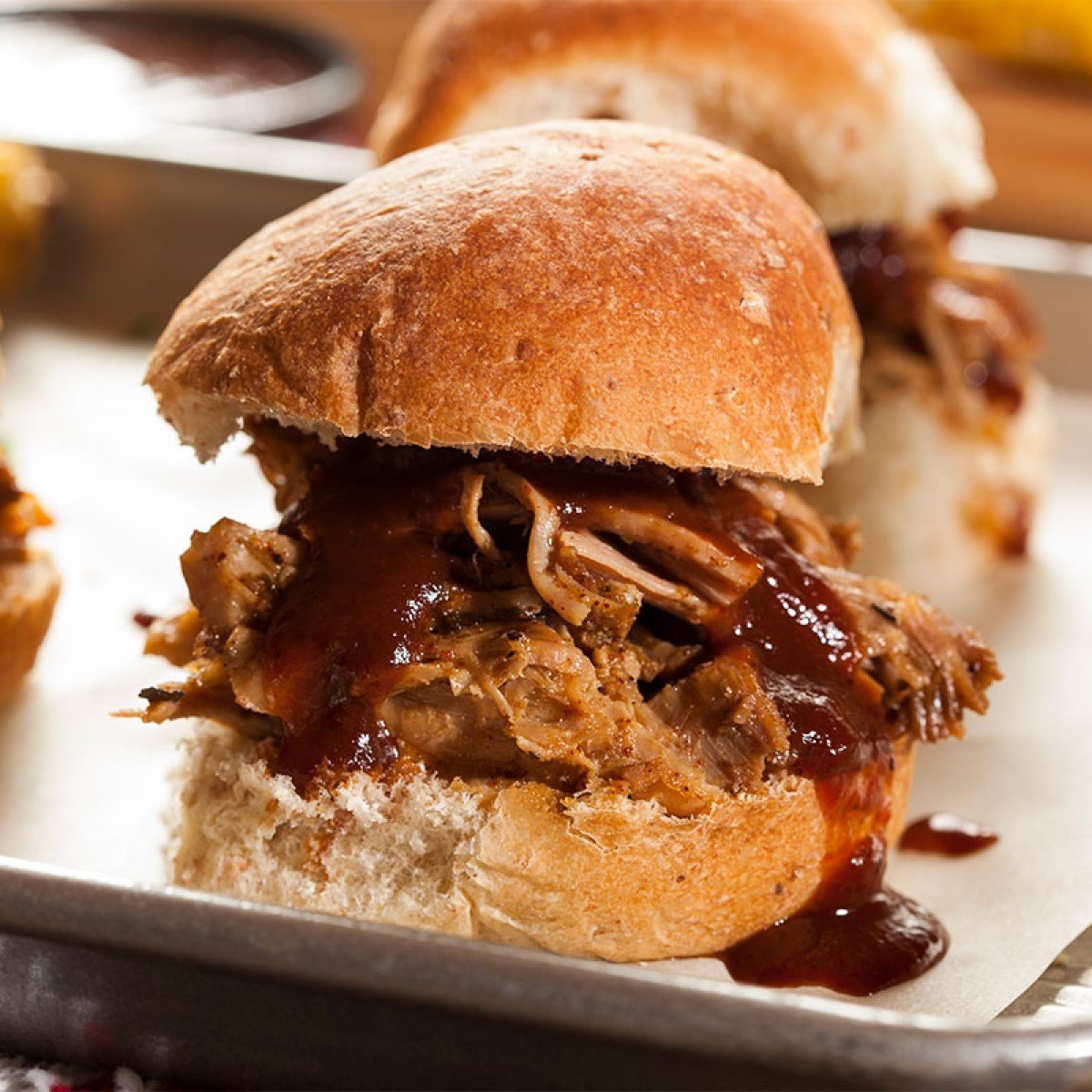 A Dutch oven is a thick-walled cooking pot with a tight-fitting lid that is usually made of seasoned cast iron and can go straight from the stove to the oven and on to the tabletop.

A Dutch oven is perfect for braises because of how heavy it is, which helps it retain and distribute heat evenly—ideal for searing meat at high heat and maintaining low-and-slow temperatures for a long time.

While generally referred to as Dutch ovens in the USA, Le Creuset’s version, which is what you’ll most commonly find in the UK, is technically a French oven, also known as a cocotte.

French companies like Le Creuset took the basic concept of a Dutch oven, added the enamelled coating, and started calling them French ovens as a way to distinguish them.

This Stout Braised Pulled Pork recipe is an adaptation of an old family recipe. 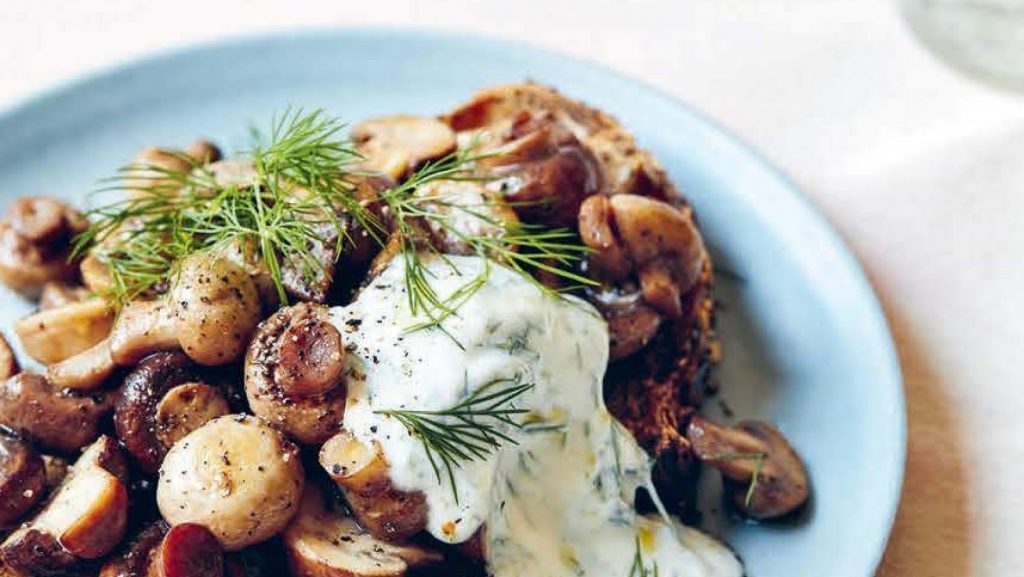 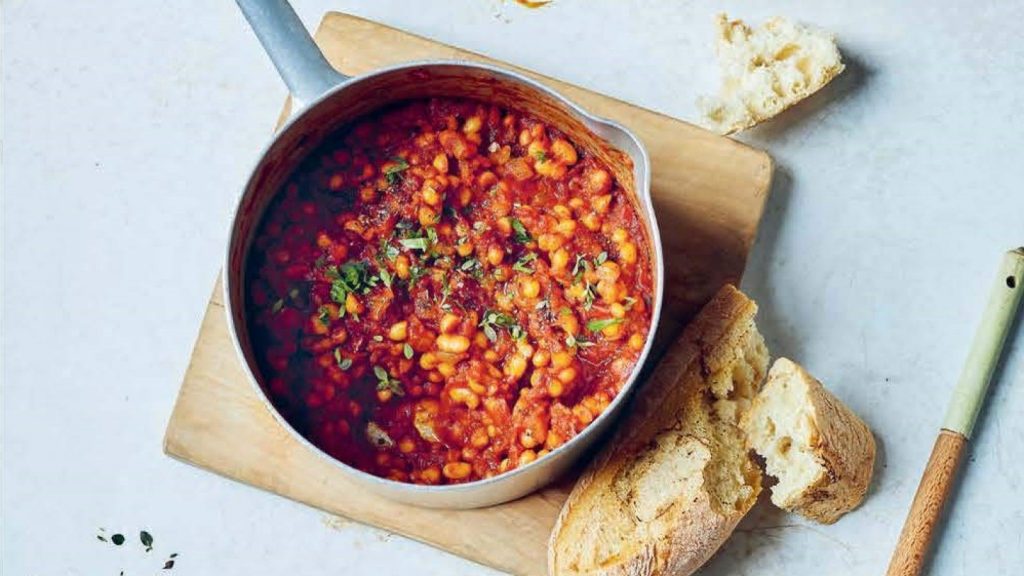 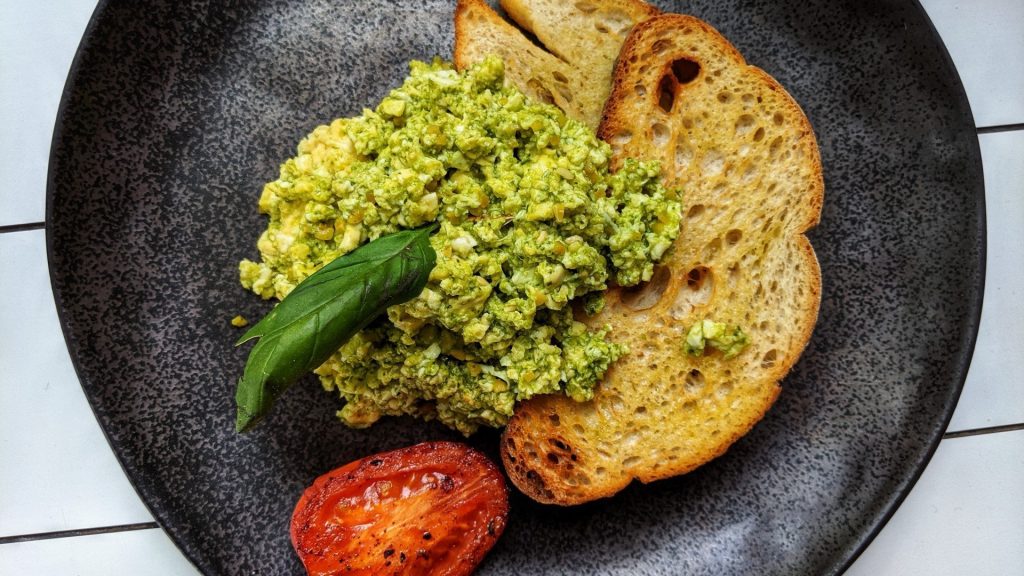 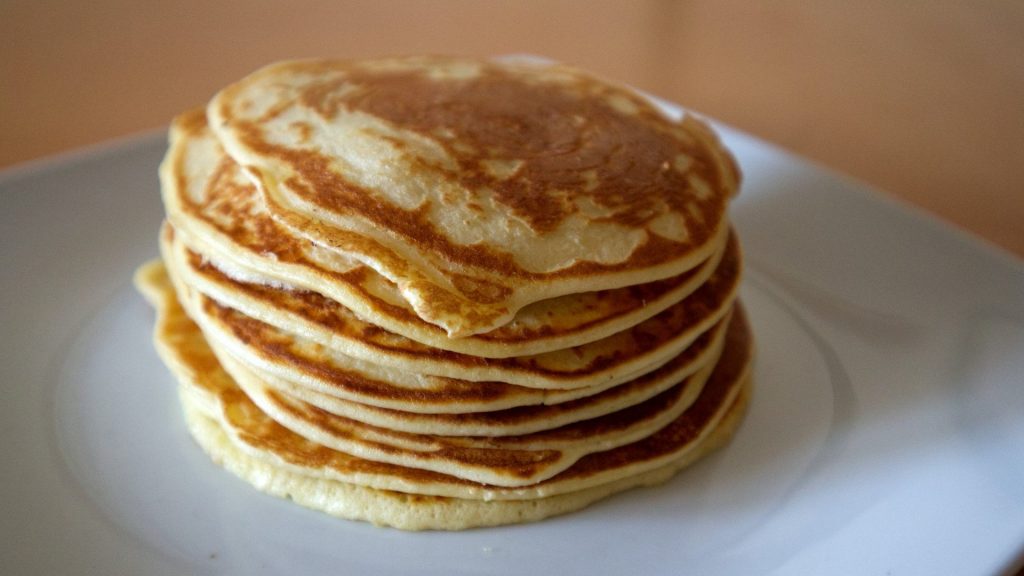 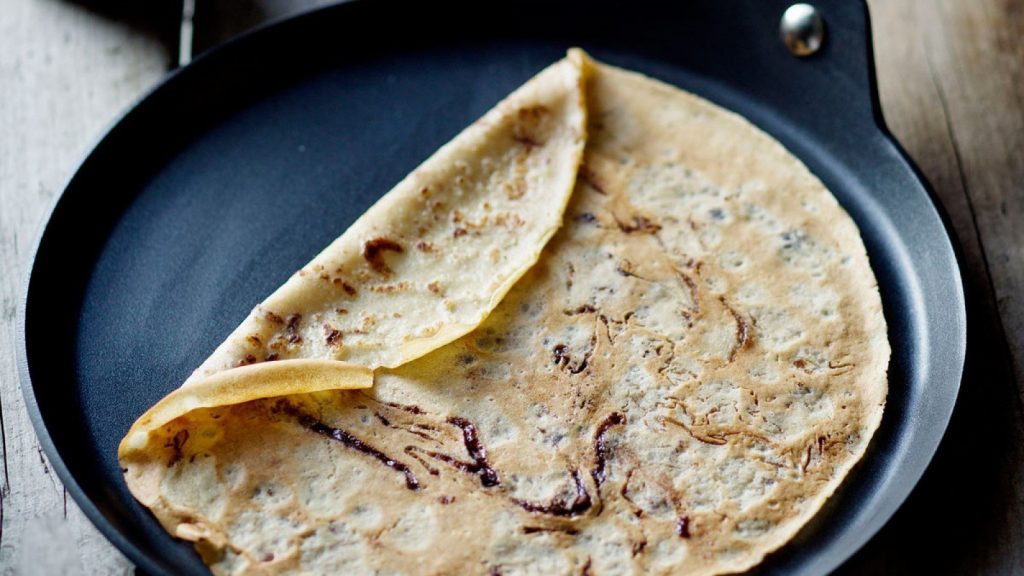 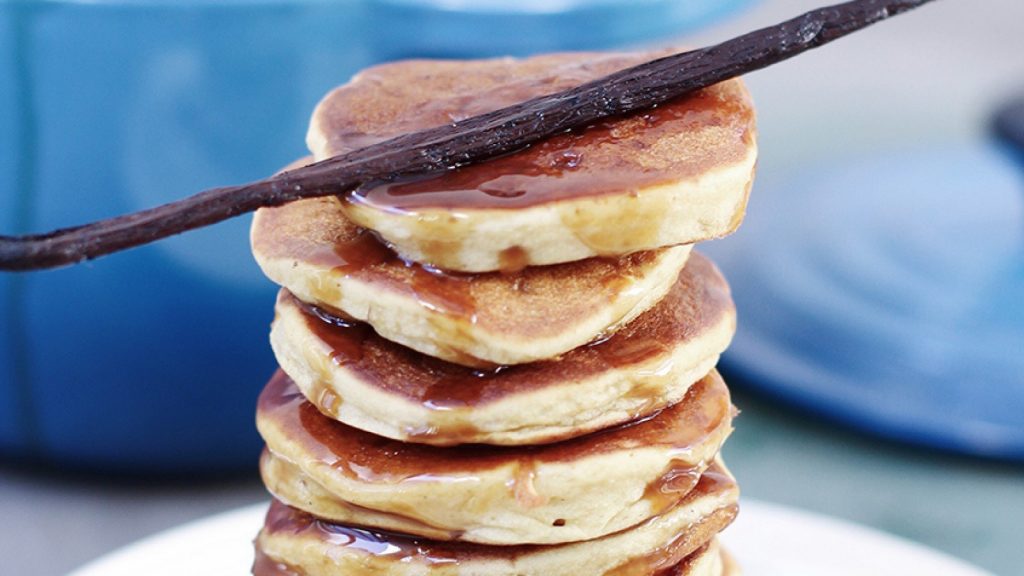