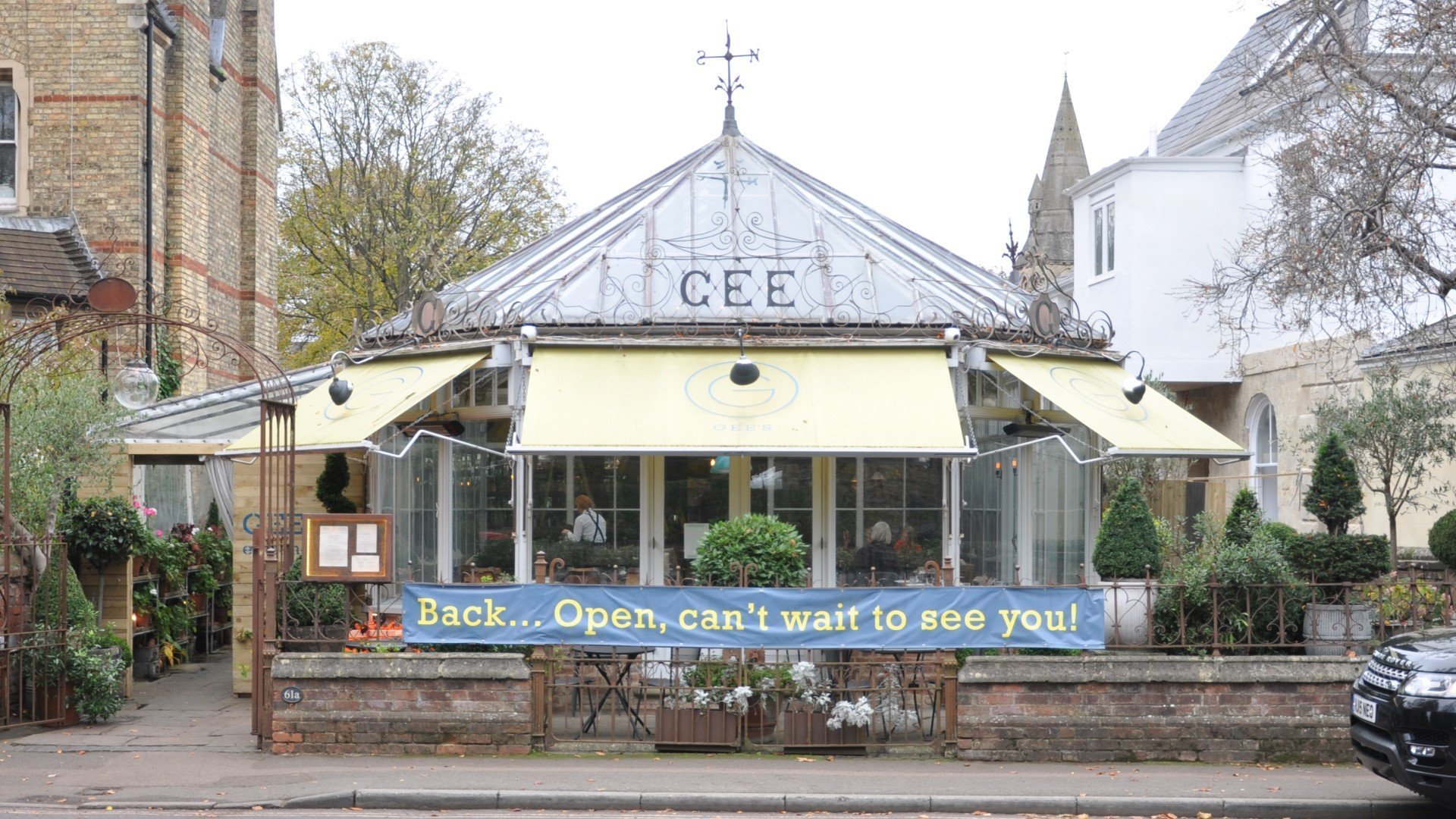 Gees Restaurant & Bar in North Oxford has won an AA Rosette for its 11th consecutive year.

The restaurant, which is set in a breath-taking and picturesque Grade II listed Victorian glasshouse on Banbury Road in the historic city of Oxford, once home to the Gee family’s greengrocers and floristry, has been serving locals and visitors alike since 1989.

The beautiful and Instagram-worthy interiors of the restaurant perfectly complement its Mediterranean dining experience, with olive trees and plants, an abundance of natural light, a terracotta tiled floor and rustic, all-natural materials throughout. 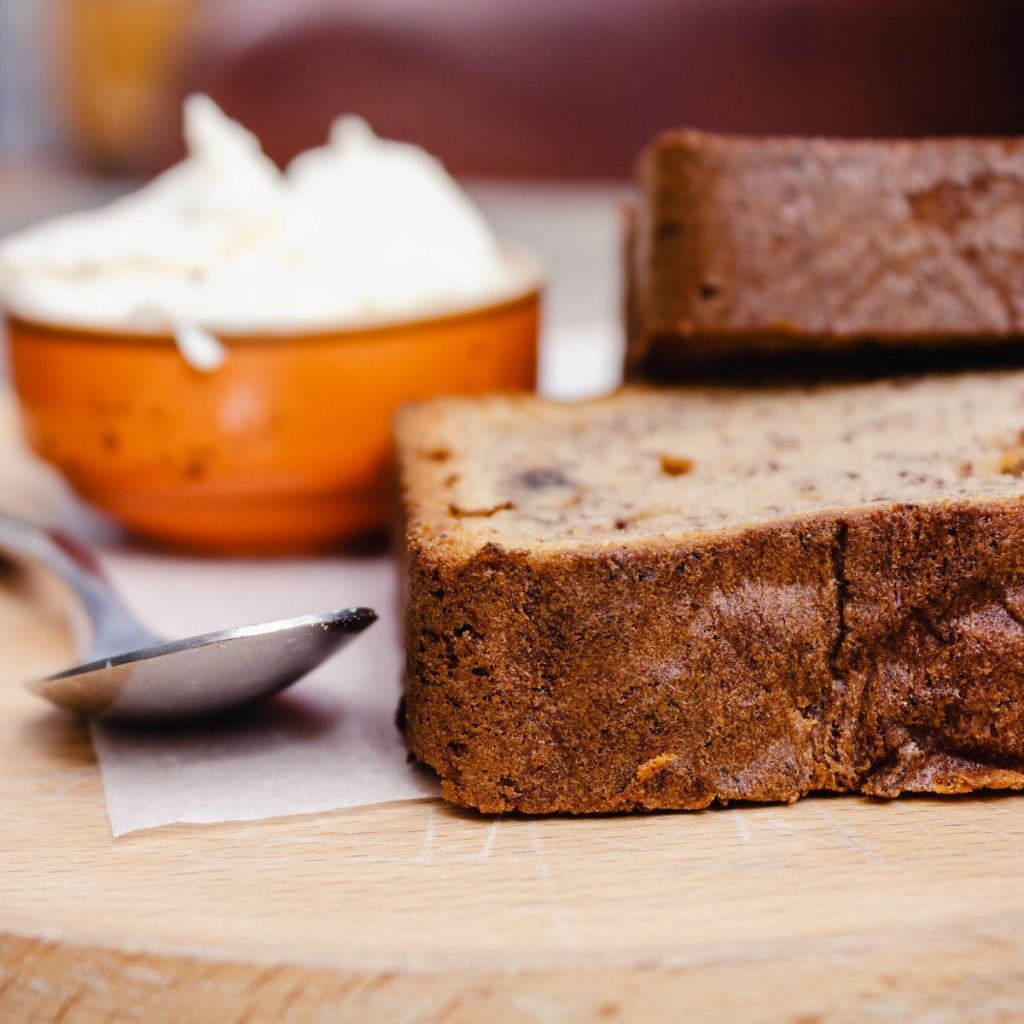 Guests are treated to a menu inspired by the regional dishes of Spain, Portugal, Italy and France, expertly cooked over a wood-fired oven and charcoal grill. Gees’ house cocktails are a treat to be savoured and worth crossing town for.

The restaurant also features in the AA’s widely anticipated 2022 restaurant guide. It was praised by inspectors for “continuing to delight townies and gownies on the northern edge of the city centre” and its “very satisfying Mediterranean-influenced modern brasserie cooking”.

The AA Guide inspector also compliments the restaurant’s surroundings by describing it as a “bright glasshouse setting” with “potted olive trees and lightweight café-style furniture in a room flooded with natural light”. 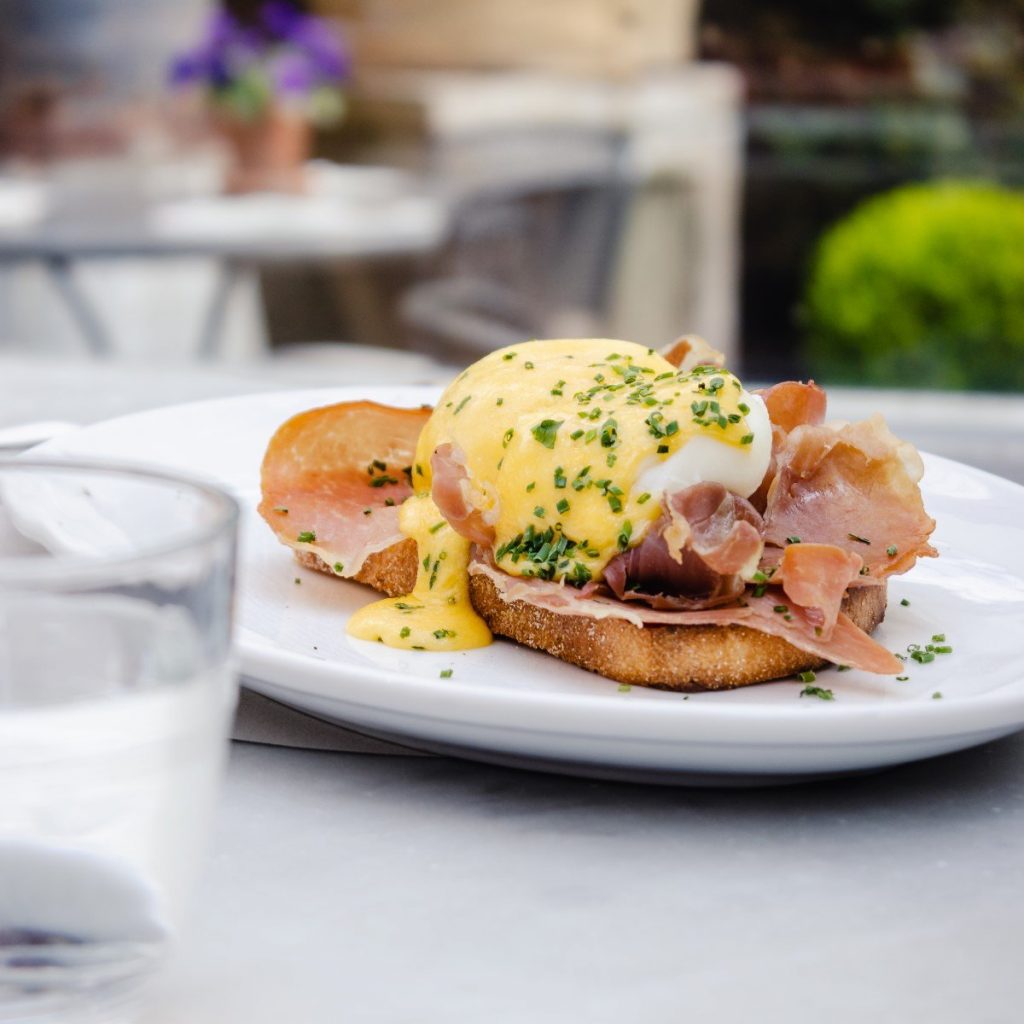 We all – kitchen and front of house [staff]- work so hard to deliver an outstanding Mediterranean-inspired menu in a relaxed environment, and the review perfectly encapsulates what we are about.”

The AA Rosette scheme has been awarding its prestigious AA Rosettes to hotels and restaurants that meet their high culinary standards since 1956.
Gees Restaurant & Bar was first awarded an AA Rosette in 2010 and has been featured in the AA’s annual restaurant guide ever since. 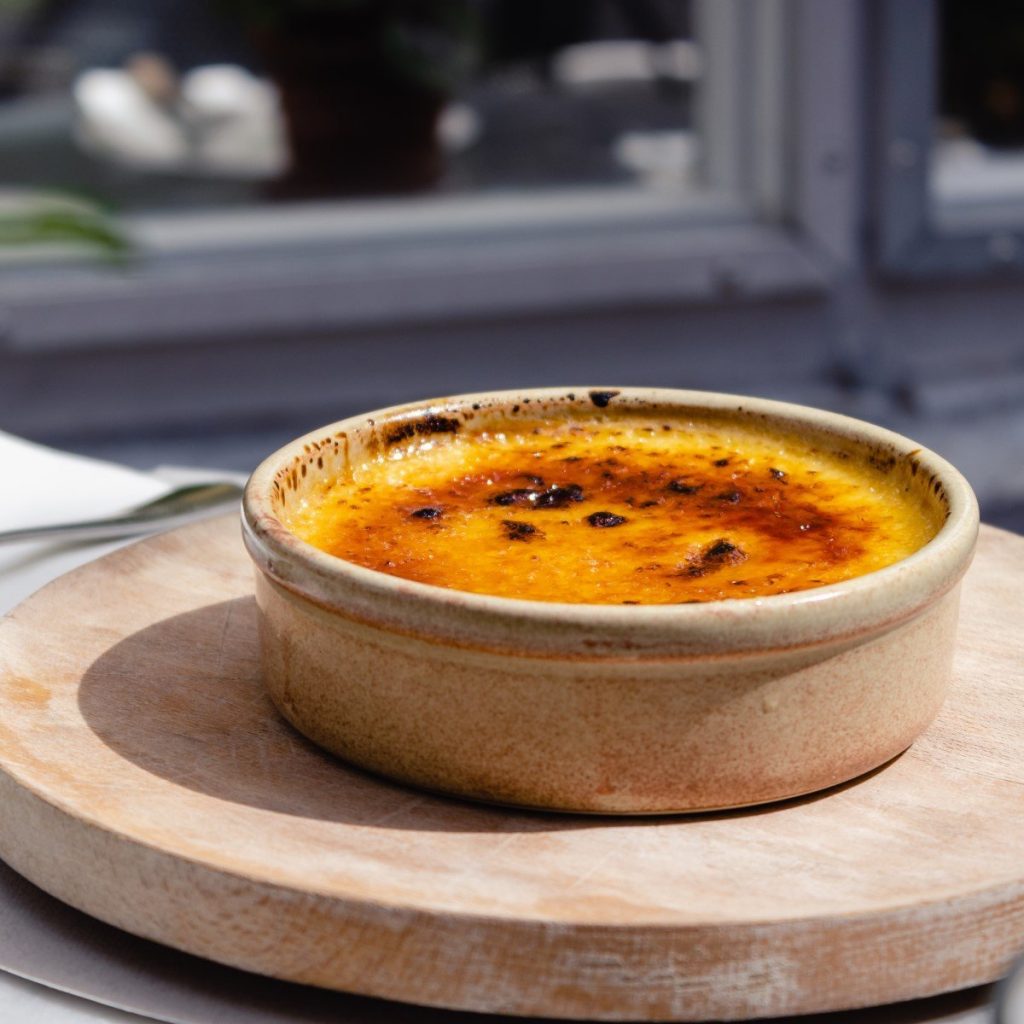 Gees Restaurant & Bar was founded by Jeremy Mogford, who bought the lease from the Gee family and the freehold of the building from Oxford University. Planning permission was granted to change the use from fruiterer and greengrocer to restaurant and bar with the addition of a kitchen, storage and an extended basement.

It is part of independently-owned The Oxford Collection, alongside Old Bank Hotel and Old Parsonage Hotel, Quod Restaurant, and Parsonage Grill.

Read also: ‘The Room With The View’ at Old Bank Hotel recognised in industry awards 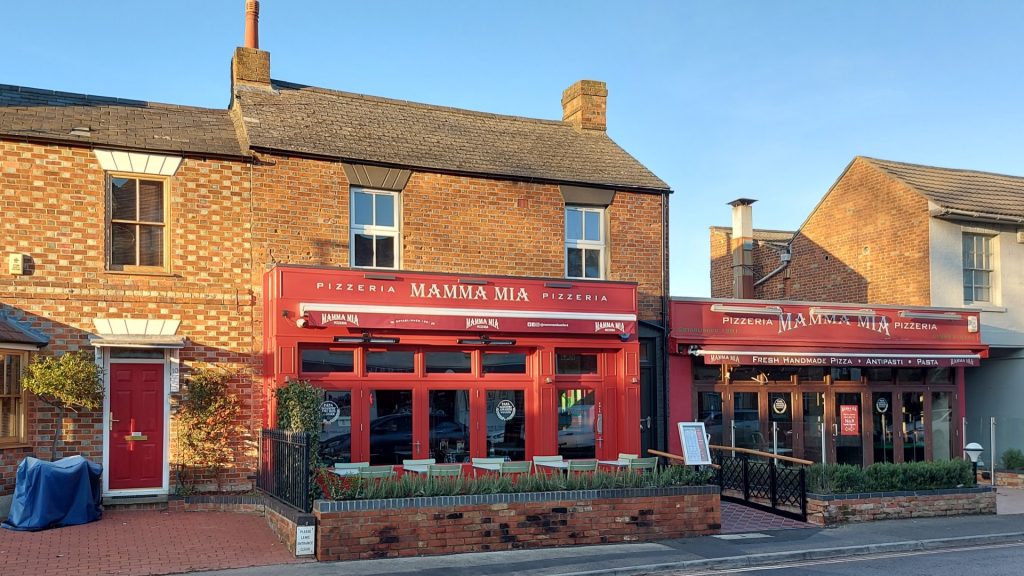 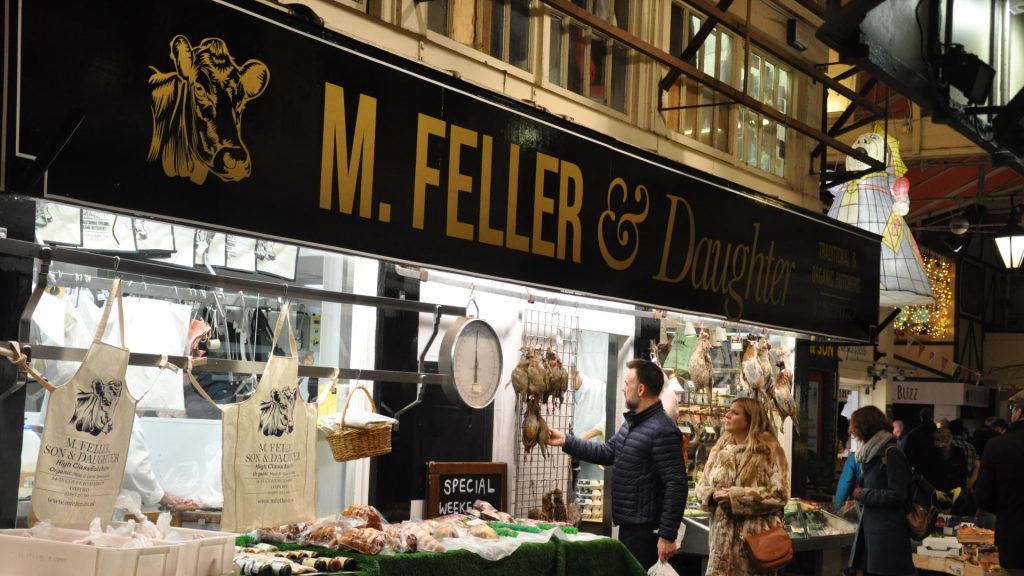 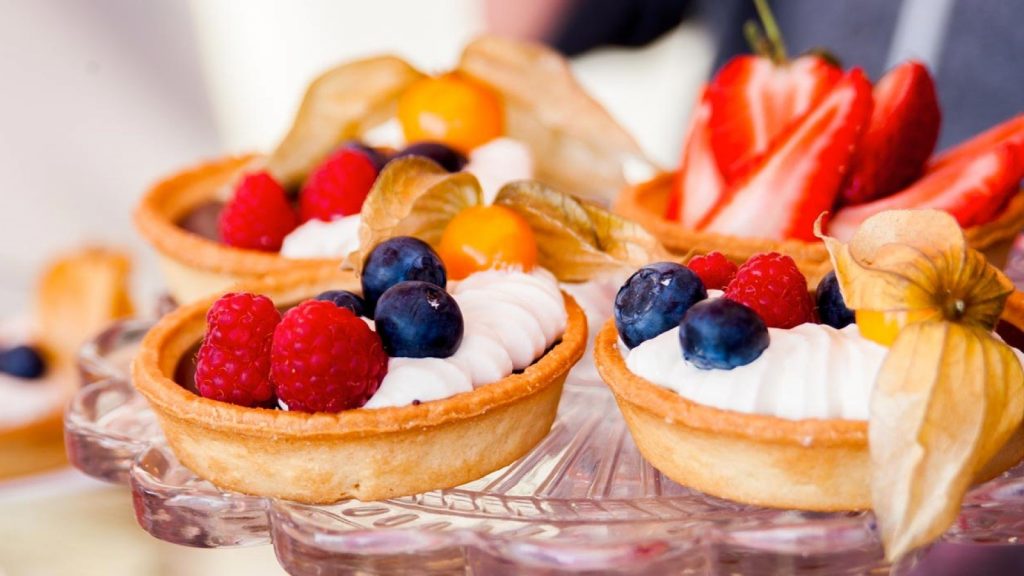